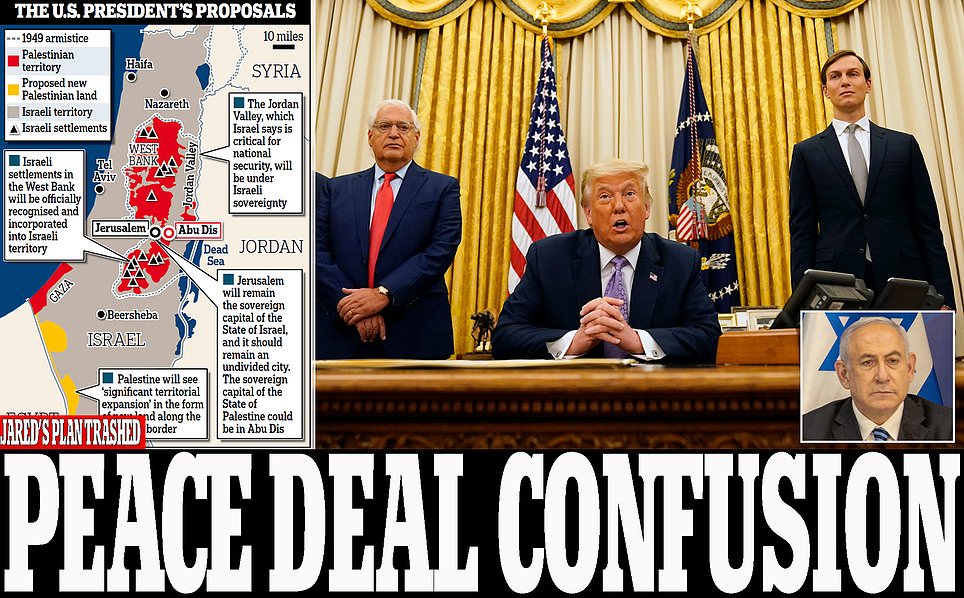 President Donald Trump said on Thursday that the United Arab Emirates and Israel have agreed to establish full diplomatic ties as part of a deal to halt the Israeli annexation of occupied land sought by the Palestinians for their future state.  But questions immediately arose about the solidity of the agreement after Israeli officials said the agreement to halt annexation was only ‘temporary’ and was done at the request of the Trump administration. The announcement makes the UAE only the third Arab nation to have active diplomatic ties to Israel, after Egypt and Jordan. 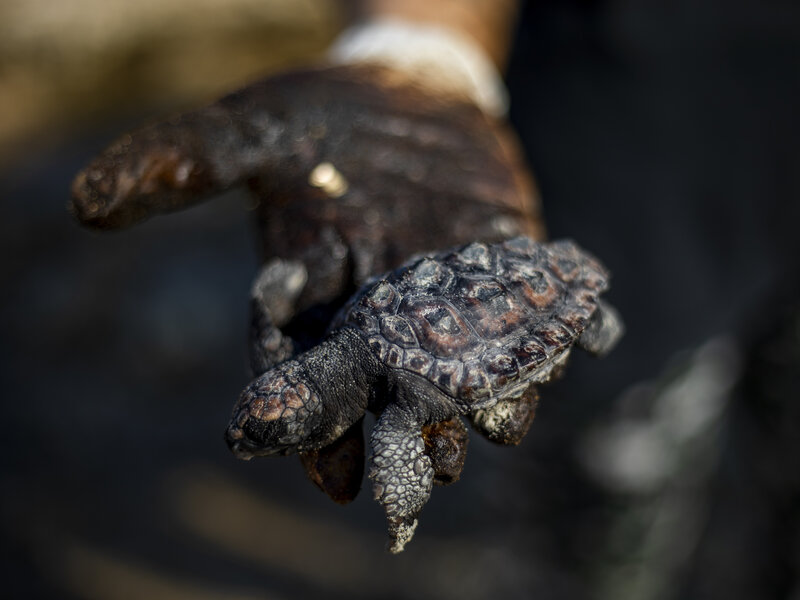