Donald Trump has tweeted that it ‘sounds like a good idea’ to put him on Mount Rushmore, after the New York Times claimed that a White House aide reached out to the governor of South Dakota to discuss the plan. The president, who has long floated the idea, denied on Sunday evening that he had ever requested having himself added to the monument. But, he said, it was a fine idea, given his accomplishments. ‘This is Fake News by the failing @nytimes & bad ratings @cnn,’ he tweeted, in response to the article. ‘Never suggested it although, based on all of the many things accomplished during the first 3 1/2 years, perhaps more than any other Presidency, sounds like a good idea to me!’ The request by the White House aide was made last year, a Republican official told The New York Times. The White House, asked about the request, did not deny that it had taken place, and instead replied that it was a federal, not state, monument. 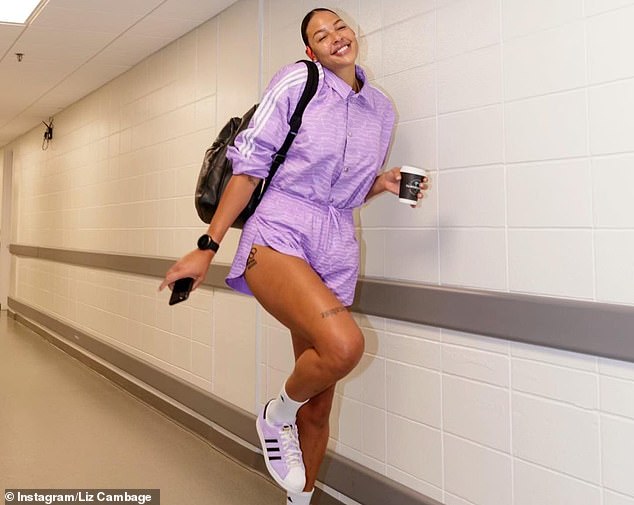 Australian Basketball Star Liz Cambage Goes on Rant About Allegations she ‘Got Into a Fight and Partied in Las Vegas’ and Pulls Out of... Michael Brown on Newsflash: Donald Trump Will Not Be Reinstated to the Presidency This Year