Trinity Broadcasting Network said it will no longer air shows from controversial televangelist Kenneth Copeland starting in October as part of a series of upcoming programming changes at the international Christian television network.

Kenneth Copeland Ministries and TBN have had a business relationship for some 40 years, with the network airing Copeland’s “Believer’s Voice of Victory.”

In a statement emailed to The Christian Post on Tuesday, TBN Marketing Director Nate Daniels said the removal of Copeland’s programs, which will go into effect on Oct. 2, was part of several alterations.

“In pursuit of a new vision under Matt and Laurie Crouch’s leadership, TBN has been making changes to programming over the last several years,” Daniels said.

“As a part of this transition we chose to move away from telethons, upgraded to HD, expanded our streaming platforms, forged partnerships with family brands like K-LOVE, Museum of the Bible and others, and have replaced some programs with new original content from voices like Christine Caine, Mike Huckabee, Mike Rowe and more.”

Daniels also explained that it was “a very difficult decision” to drop Copeland and that programming by Steven Furtick of Elevation Church will replace “Believer’s Voice of Victory.”

“Kenneth Copeland Ministries has found success well beyond our broadcast borders and has developed numerous ways for viewers to experience his broadcast ministry, including through his very own network,” Daniels continued. 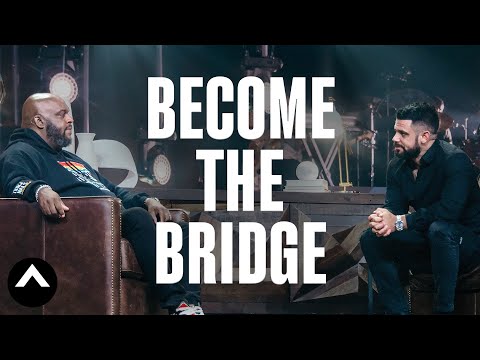