Former Donald Trump campaign strategist Steve Bannon was arrested Thursday aboard a superyacht owned by a Chinese national and charged with defrauding hundreds of thousands of people as part of a group pledging to use private donations to build a section of border wall. The circumstances of his arrest – Bannon was on board the 150-foot yacht the Lady May owned by Chinese billionaire Guo Wengui in Long Island Sound, off the Connecticut coast, NBC News first reported – provided an odd twist that had a onetime top advisor to the president facing charges of helping swindle contributors by funneling charity donations to one of his partners and funding a ‘lavish’ lifestyle. Chinese authorities have accused Wengui of fraud. He has been pictured with Bannon aboard the megayacht, and this summer they were behind an effort to declare a new ‘Federal State of New China’ that flew flags towed by planes around New York Harbor. At the White House, Trump scrambled to distance himself from the man who was once one of his closest aides. 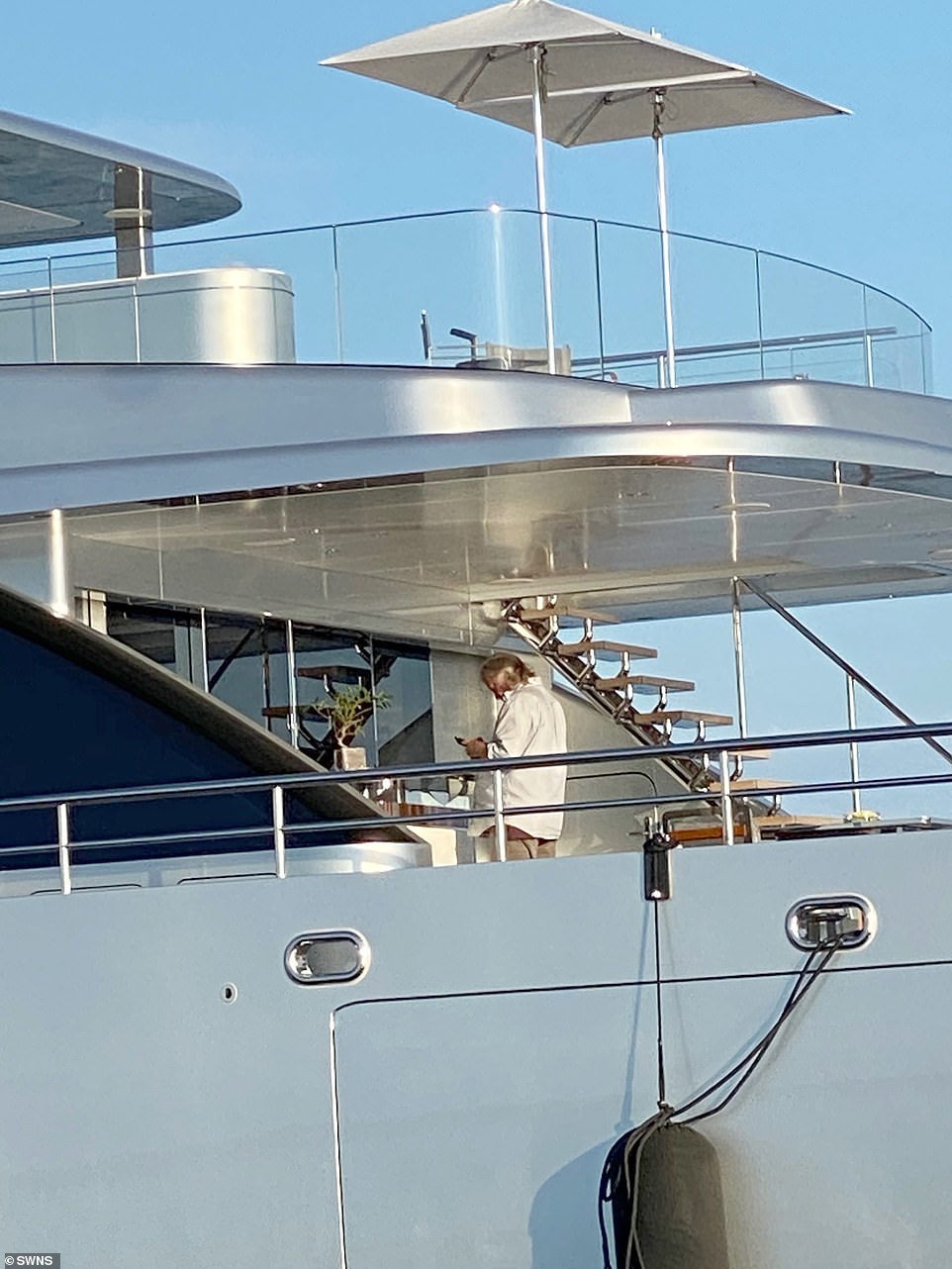 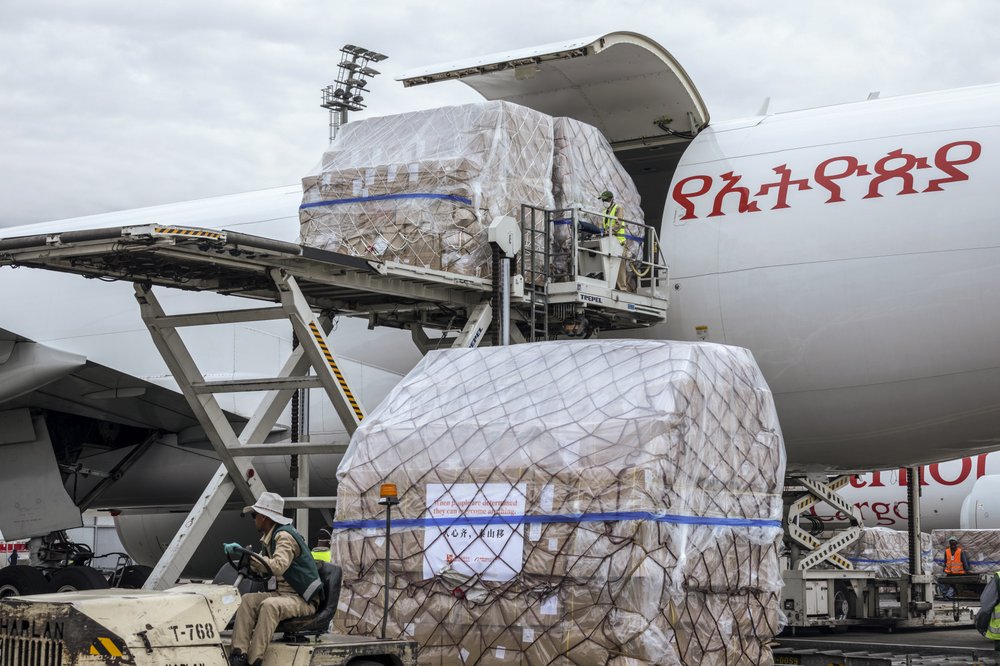