The anti-corruption campaigner fell ill during a flight and the plane made an emergency landing in Omsk, where doctors said he was in a coma and they were trying to save his life.

His team suspects something was put in his tea at an airport cafe.

The Kremlin said that it wished Mr Navalny a “speedy recovery”.

Mr Navalny, 44, has for years been among President Vladimir Putin’s staunchest critics.

In June he described a vote on constitutional reforms as a “coup” and a “violation of the constitution”. The reforms allow Mr Putin to serve another two terms in office, after the four terms he has already had.

British Foreign Secretary Dominic Raab said he was “deeply concerned” by the reports Mr Navalny had been poisoned, and sent his thoughts to him and his family.

Florida ICUs Are Being Overwhelmed With Younger and Sicker Coronavirus Patients 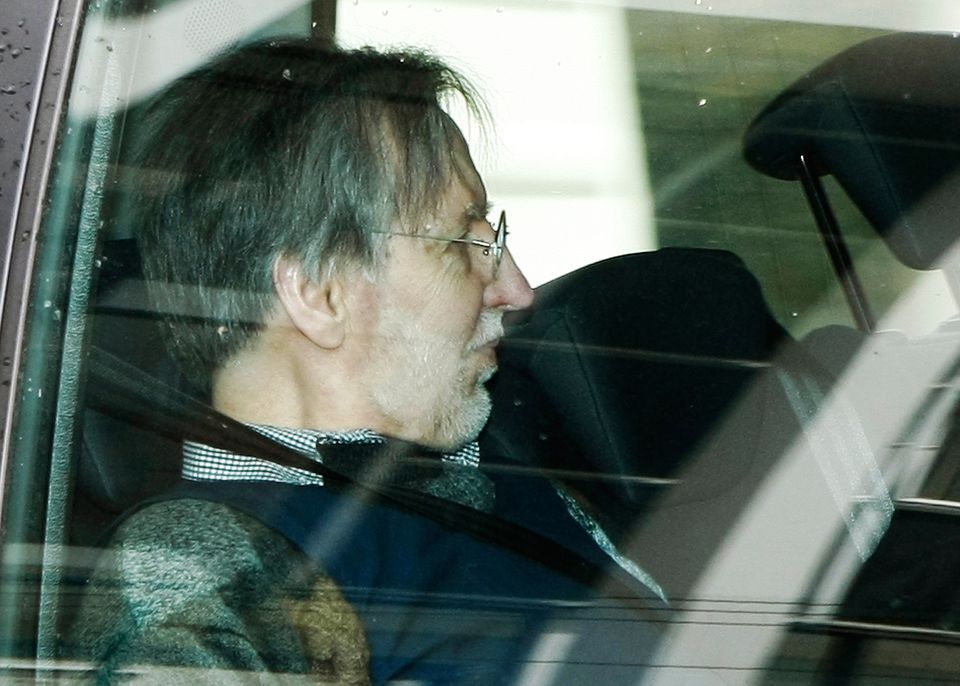 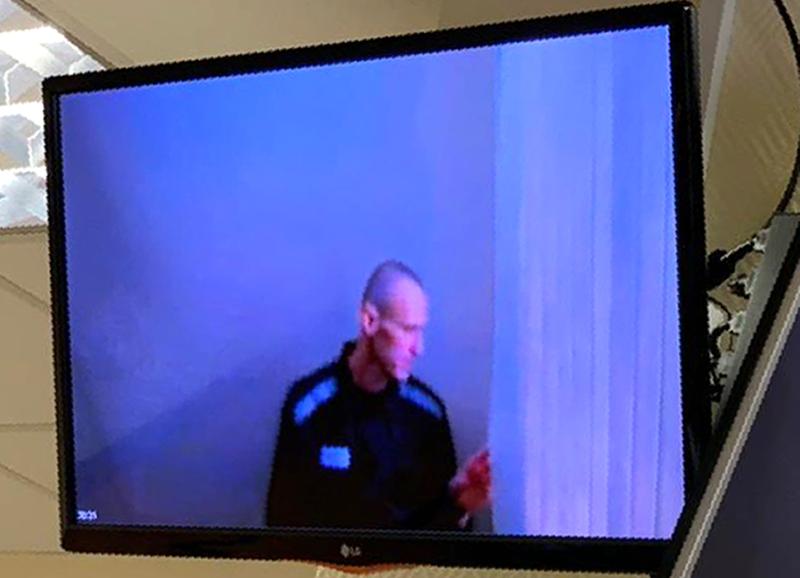