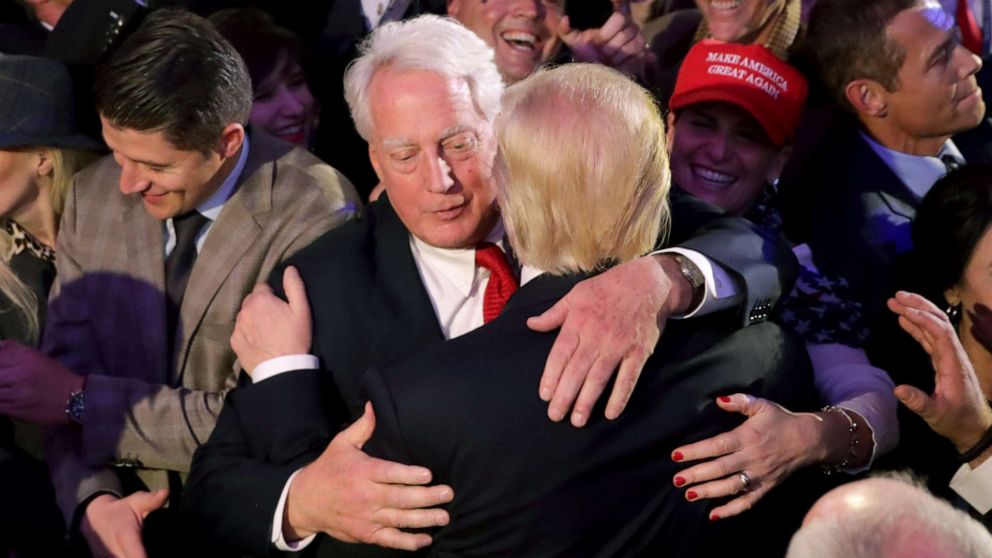 Robert Trump, the younger brother of President Donald Trump, has been hospitalized in New York, sources told ABC News, a development confirmed by the White House.

The details of his condition remain unknown though he is described by several sources as “very ill.”

Sources told ABC News the president is expected to visit his brother today, though final details were still being worked out.

In June, Robert Trump was hospitalized in the intensive care unit at Mount Sinai hospital in New York for more than a week.

Robert Trump was most recently in the news after he led a lawsuit on behalf of the Trump family seeking to stop publication of a tell-all book by the president’s niece, Mary, titled “Too Much and Never Enough”.

The Trump family claimed Mary Trump’s book was a violation of a nondisclosure agreement she signed in connection to a financial settlement she received from the family years prior.

Robert Trump said at the time of the suit earlier this year that he was “deeply disappointed” in his niece’s decision to write such a book and that he and the “entire family” were “so proud of my wonderful brother, the president.”