On Friday, the North Carolina Supreme Court reinstated the life sentence of Marcus Robinson, a 47-year-old Black man who proved before a judge in 2012 that racism had affected trial proceedings that resulted in his death sentence. Robinson had been re-sentenced to life without parole under North Carolina’s Racial Justice Act (RJA) but was later moved back onto death row after a series of legislative and legal proceedings.

Robinson had originally been on North Carolina’s death row after being convicted of first-degree murder in 1994. But in 2012 he was re-sentenced to life without parole under the RJA, a 2009 state law that allowed death row inmates to be re-sentenced if they could prove race was a significant factor in their sentencing.

But the Republican-controlled North Carolina legislature repealed the RJA in 2013, and in 2015 the state’s Supreme Court ruled that Robinson’s case needed new evidentiary proceedings. In 2017, a judge dismissed Robinson’s case without hearing his evidence, arguing that because the RJA had been repealed, he didn’t have a right to a new hearing.

On Friday, the state Supreme Court ruled that the judge’s move had violated Robinson’s constitutional rights, and reinstated his life sentence.

“Almost exactly 11 years after the passage of the Racial Justice Act, the court’s decision to reverse Marcus Robinson’s death sentence is a critical step toward achieving the goal of that legislation: to break the link between racism and the death penalty in North Carolina,” Cassandra Stubbs, the director of the American Civil Liberties Union’s (ACLU) Capital Punishment Project, said in a statement. (The ACLU represents Robinson.)

“The evidence uncovered by RJA shined a spotlight on an ugly truth: Racism plays a starring role in determining who gets executed,” Stubbs’ statement continued. “Of course, nearly 50 years of data have shown that there is no way to extricate racism from the death penalty—the punishment has no place in a country that values fairness, justice, and equality.”

Three other death row inmates—Tilmon Golphin, Christina Walters and Quintel Augustine—had also been re-sentenced to life under the RJA in 2012 but were then sent back to death row after a judge threw out their case in 2017. (Golphin and Augustine are Black; Walters is Lumbee and Cherokee Indian.) It’s not yet clear how the court’s reinstatement of Robinson’s life sentence will affect their cases moving forward. 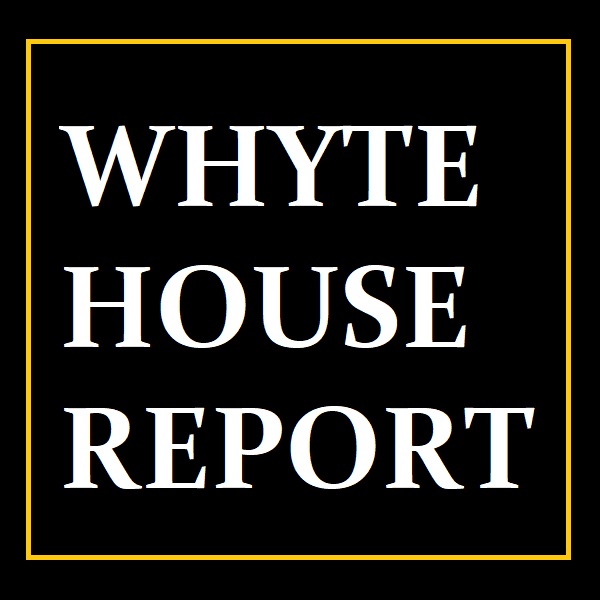 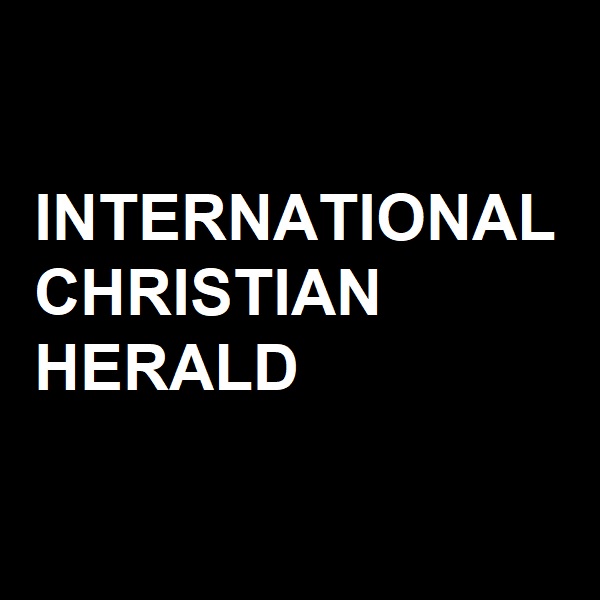