The massive explosion that happened earlier in the Lebanese capital Beirut#BeirutBlast#Beirut#BeirutInOurHearts#BBNaijaLocdown2020 pic.twitter.com/qBiMraKQfW

The Beirut explosion that killed at least 50 and injured thousands on Tuesday, was caused by an estimated 2,750 tons of ammonium nitrate left without “preventative measures” in a warehouse, Lebanon PM Diab says. 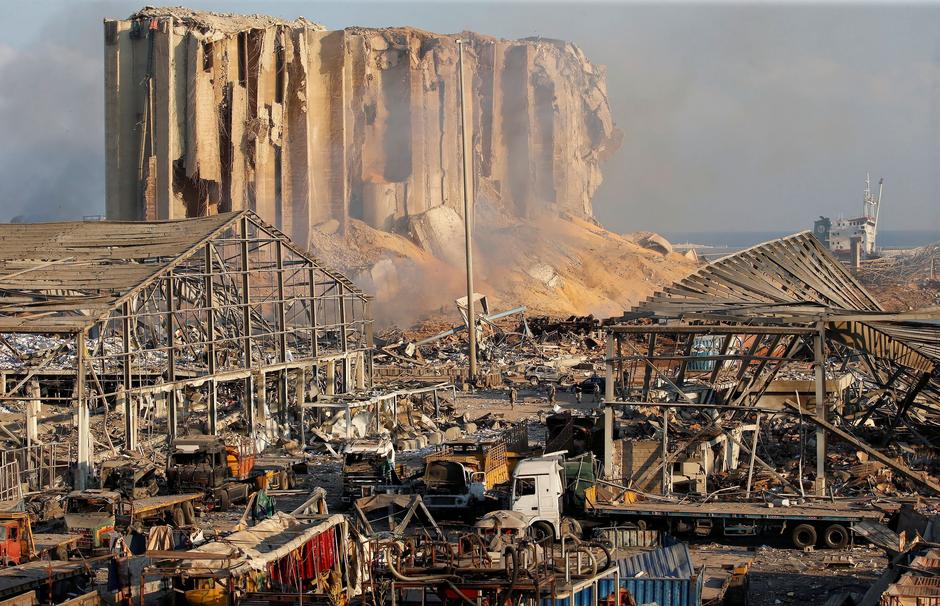