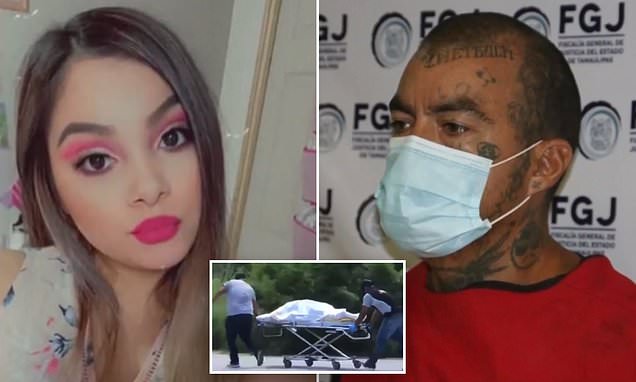 Braulio Martinez was arrested at his home in the subdivision of Molinos del Rey on Tuesday for the murder of 23-year-old Lizbeth Flores, a law enforcement official confirmed to DailyMail.com. The official said the motive for the brutal and violent crime was a robbery. Flores was found dead on August 11, two days after she traveled from Texas to visit her boyfriend. A Mexican government official told DailyMail.com that Flores’ body was located on a grass field next to a construction site. She reportedly died from a blunt-force trauma to the head. A rock was discovered next to her body.

5 Arrested in Shooting of Lady Gaga’s Dogwalker and Theft of her Bulldogs in L.A., Including Woman who Claimed to Recover them