To paraphrase King Solomon, to the writing of statements there is no end. However last week, I was honored to be included among the original signatories of The Philadelphia Statement, an essential appeal at this important moment in our cultural history.

Acknowledging the current crisis overwhelming speech rights, the Philadelphia Statement calls for such rights to be protected, as an essential condition for the survival and flourishing of self-governing people.

The Philadelphia Statement is, in a sense, comparable to the Harper’s Letter, published just a few weeks ago and signed by dozens of influential, left-of center artists, scientists, and others. As more than a few of us noted, a few of the original signatories of that letter had a hand in building the sort of cancel culture they were rebuking. The Philadelphia Statement is, in this sense, more intellectually honest.

“Freedom of expression is in crisis,” the Statement begins. “Truly open discourse—the debates, exchange of ideas, and arguments on which the health and flourishing of a democratic republic crucially depend—is increasingly rare. Ideologues demonize opponents to block debates on important issues and to silence people with whom they disagree.”

This paragraph is an answer to the well-meaning Christians who, at times, ask whether it is appropriate to be involved in “political debates” over things like free speech or religious freedom. Part of the Christian’s calling is to steward and protect good things. Freedom of expression is one of those good things, and not just for us.

After all, a free marketplace of ideas provides the best opportunity for people to discover the Truth. Only when bad ideas aren’t silenced but rather met with better ideas can we truly learn. The Philadelphia Statement says it this way: “Dissenting and unpopular voices… have often guided our society toward more just positions.” 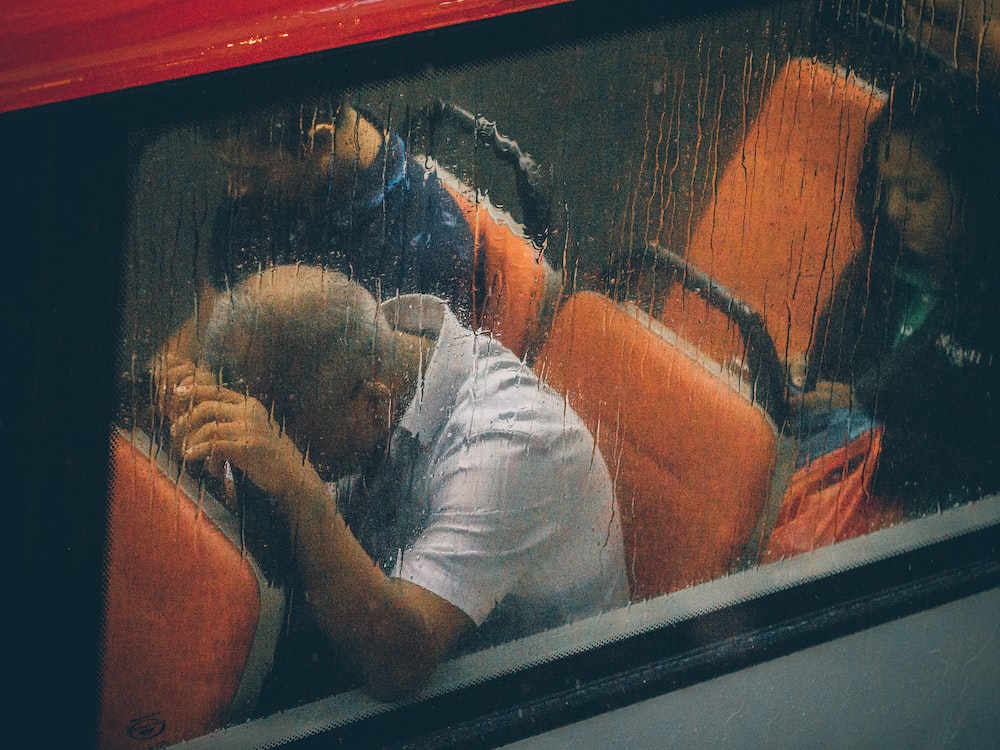 Jim Denison on Four Biblical Responses to the Capitol Assault