The Israeli army said it attacked targets in the northern Gaza Strip late Thursday after Palestinian militants launched explosive balloons from the territory into Israel.

In a brief statement, the army said airstrikes struck “infrastrucure used for underground activities” by Gaza’s ruling Hamas militant group. There were no reports of injuries.

Earlier, Israeli police reported that an explosive device had landed in the southern town of Arad. A police bomb squad dismantled the device.

Israel and Hamas have fought three wars and numerous smaller skirmishes since the Islamic militant group seized control of Gaza in 2007.

In recent months, both sides have honored an informal cease-fire. Israel holds Hamas responsible for all fire emanating from the coastal strip. 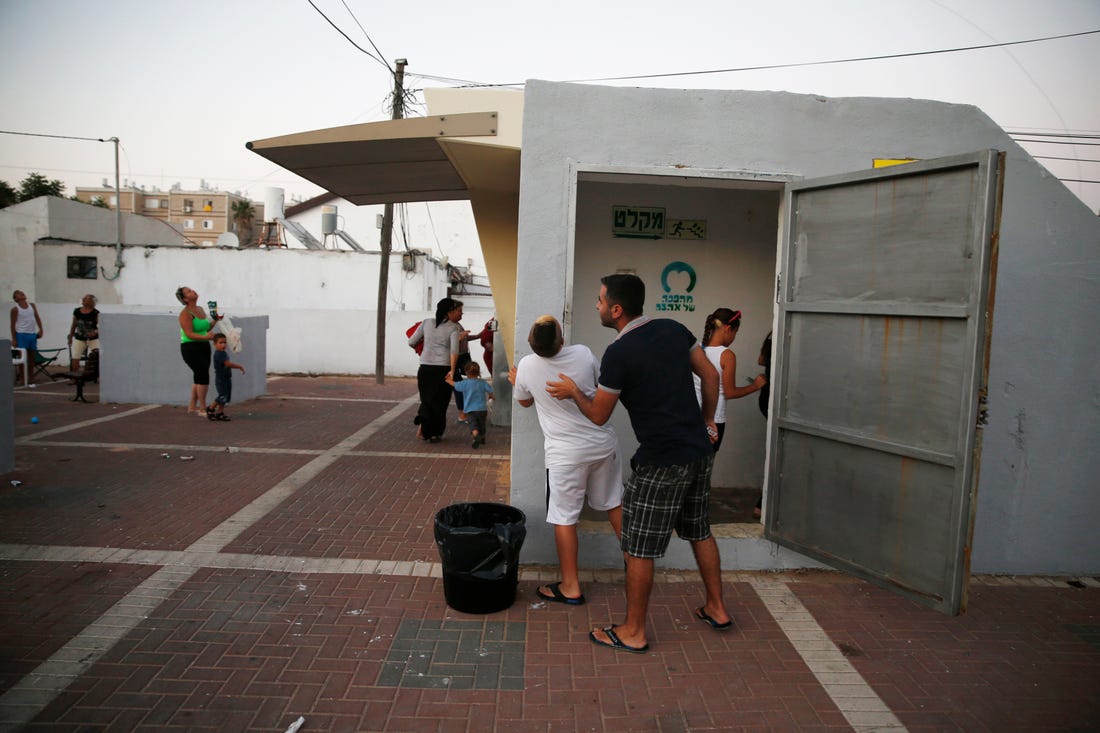