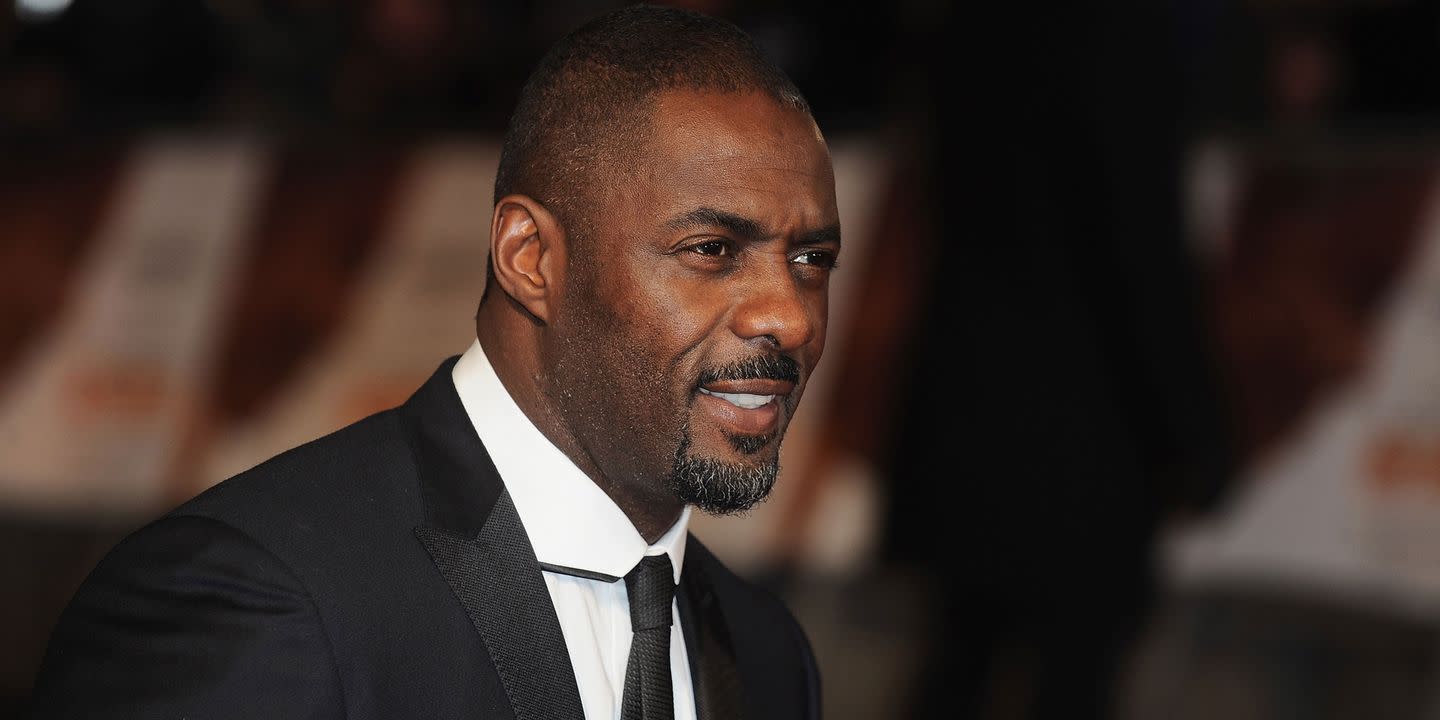 Speaking to the press on Friday after receiving one of BAFTA’s highest honours, the BAFTA Special Award at the Virgin Media BAFTA Television Awards, Elba said: “I’ve maintained I’d like to see it come to a film, and that is where I think we are heading towards — a film. And I’m looking forward to making that happen. It is happening.”

The London-born star is being recognized by BAFTA for both his craft and for championing diversity and new talent.

Beginning in 2010, “Luther,” created by Neil Cross, has completed five seasons on the BBC. It features Elba as the titular detective. Elba has won two Golden Globes and a Royal Television Society best actor award for his performance.

Earlier this month, Elba also teased the prospect of a feature film version of “Luther” in an interview with Sky News.

Elba said today that he would like to direct and write more, as well as act. With his own production company, he noted that he has been producing “solidly for about five years. I love it, it is a really slow burn thing, and you cultivate your land really slowly, but it is really satisfying.”

For those who worry that Elba might focus on producing rather than acting, he added: “I love acting – and I’d like to win a BAFTA as an actor one day.”

Asked about championing new talent, Idris said: “We’ve all got a duty — each one, teach one, and to give others an opportunity. I woudn’t be here if someone didn’t think I had talent. You have to pay it forward.”