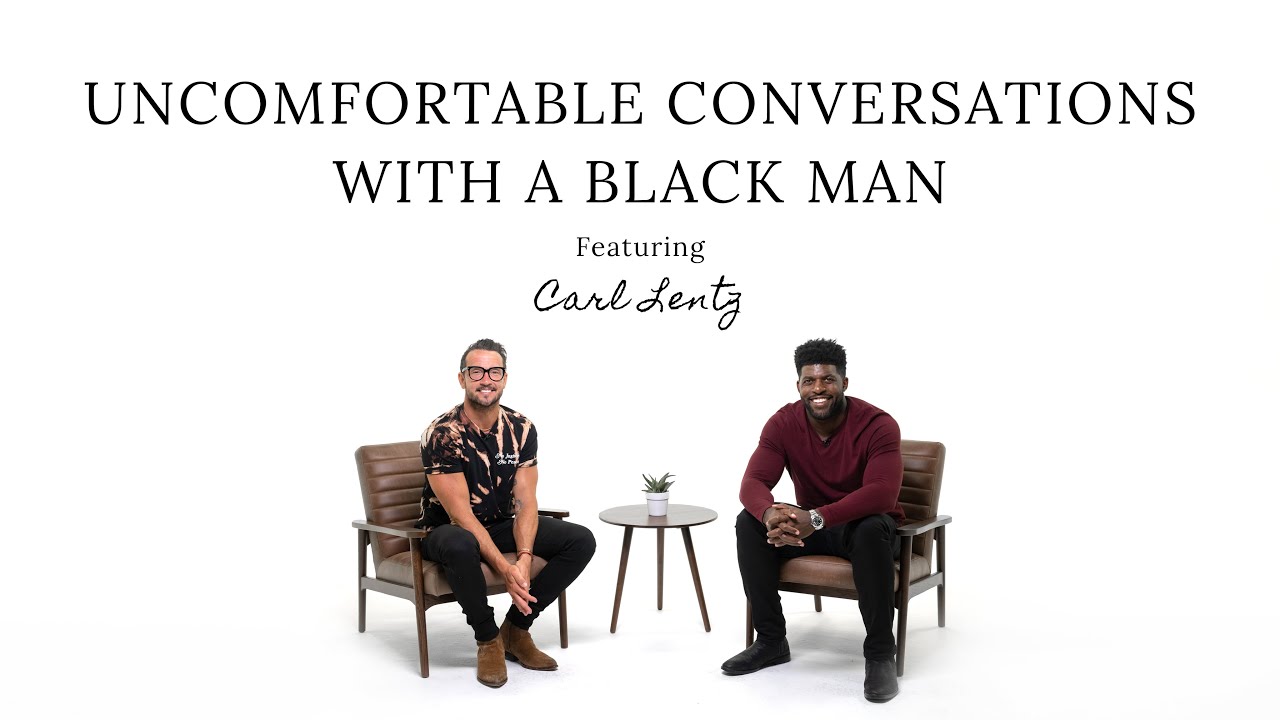 Carl Lentz, lead pastor of Hillsong East Coast, said recently he believes the Christian church may be “one of the biggest propagators of racist ideology in our country.”

“There’s a difference between your principle and your practical,” explained Lentz during the latest episode of his podcast Uncomfortable Conversations With a Black Man. “So if my principle at Hillsong, New York City, is ‘we value all people,’ practically speaking, you should be able to see that.”

Lentz was talking with former NFL linebacker and ESPN sports analyst Emmanuel Acho, who said “the most powerful person in America is a religious white man.”

Acho pointed out that, though segregation legally ended in the 1960s, Sunday mornings have remained ethnically separated.

“It’s hard to listen to a preacher preach if you know that that preacher believes in systems that are hurting people,” said Lentz. “So it’s safer sometimes to go to a black church … [because] I don’t know if I can trust somebody who claims to love Jesus and professes to teach me about this man, yet you’re silent on issues that hurt my people.”

As for why more churches—predominantly white preachers—don’t speak out about the issue of racism, Lentz suggested it’s just “too much work.”

He went on to argue Christian leaders in the U.S. have been ignoring race “for decades.”

Country Music Star Sara Evans Shares How God Gave Her a ‘Special Purpose’ and Faith After Near-Fatal Accident as a Child in New Book...

Nigeria Quickly Becoming the Most Dangerous Country for Christians