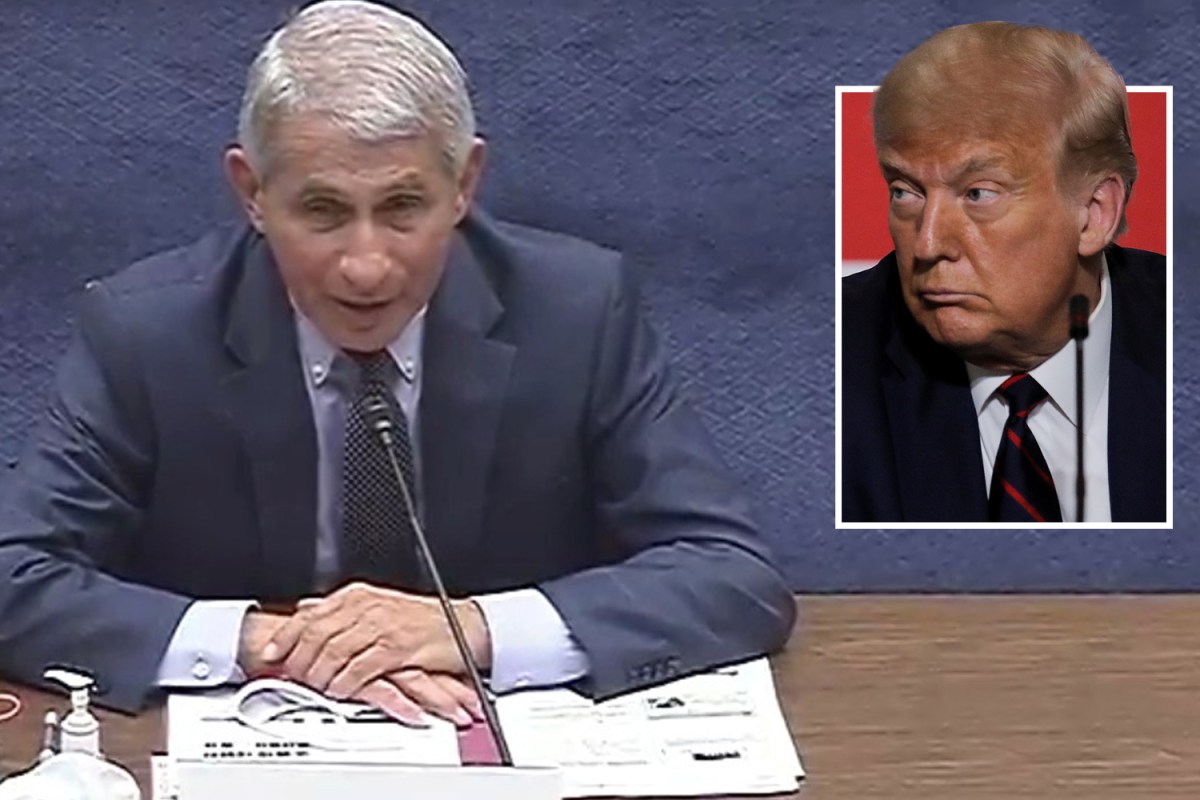 Anthony Fauci said the COVID-19 crisis will “continue for some time” in latest disagreement with Trump, who said it would “disappear.”

“While it remains unclear how long the pandemic will last, COVID-19 activity will likely continue for some time,” Fauci, Redfield and Giroir said in prepared written testimony.

“I think there was such a diversity of response from different states that we didn’t have a unified bringing [cases] down,” he added later when asked about why cases in the USA were surging across The Sun Belt states and midwest, while Asia and Europe have a handle on the spread.

Earlier in the hearing, Majority Whip Committee Chairman Clyburn told Fauci he was “right” that the pandemic would get worse as the US surpasses 150,000 deaths.

Fauci has asked officials to go back to public health basics such as social distancing and face coverings after Trump indicated the virus would simply disappear.

“When you actually look at what we did …we really functionally shut down only about 50 percent … which means as we reached our peak … we came up, down, and then we plateaued.

“When we opened up the country particularly most recently in southern states … was an increase.”

Fauci said that some states followed the CDC guidelines carefully – but others did not mandate social distancing or masks.

He told Rep Scalise that Trump’s decision to ban travel from China was correct and “saved lives,” likewise, with the travel ban on Europe.

When the subject of reopening schools arose, Redfield said he believed schools should reopen this fall when Scalise quizzed him.