The deal announced Thursday to normalize relations between Israel and the United Arab Emirates that would see the suspension of Israel’s plans for annexation in the West Bank has received bipartisan praise as some see the agreement as a sign that “a peaceful Middle East” is possible.

The deal was facilitated by President Donald Trump, Israel’s Prime Minister Benjamin Netanyahu and Crown Prince of Abu Dhabi Sheikh Mohammed Bin Zayed. Under the terms of the agreement, Israel will suspend plans to declare sovereignty over areas outlined in Trump’s Middle East peace proposal earlier this year and “expand ties with other countries in the Arab and Muslim world.”

With UAE being the first, both Netanyahu and Trump hinted in a news conference that more Arab countries could follow suit in normalizing relations with Israel, a Jewish-majority state that has faced much hostility in the Middle East.

Under the agreement, the two Middle East countries will establish full diplomatic relations. The UAE will join Egypt and Jordan to be the third Arab country to establish such ties with Israel.

According to a statement released by the State Department, delegations from Israel and the UAE will convene in the coming weeks to sign bilateral agreements relating to investment, tourism, direct airline flights, the establishment of embassies and several other issues.

While the deal has been condemned by Palestinian President Mahmoud Abbas as well as Muslim countries Iran and Turkey, the agreement received support from leading establishment Democrats, including presumptive Democratic presidential nominee Joe Biden.

“Today, Israel and the United Arab Emirates have taken a historic step to bridge the deep divides of the Middle East,” Biden said in a statement, claiming the agreement is in part thanks to the efforts of multiple administrations, including the Obama-Biden administration.

“The UAE’s offer to publicly recognize the State of Israel is a welcome, brave, and badly-needed act of statesmanship. And it is a critical recognition that Israel is a vibrant, integral part of the Middle East that is here to stay.”

The agreement was also welcomed by House Foreign Affairs Committee Chairman Eliot Engel, D-N.Y., who said the deal is “a mutually beneficial step that will strengthen both countries.”

“It will contribute toward stability in the region and advance the cause of peace,” Engel, who is a Jewish believer, said in a statement. “I hope that this new breakthrough will give courage to other countries to move forward toward normalization and motivate Palestinians to give peace a chance.” 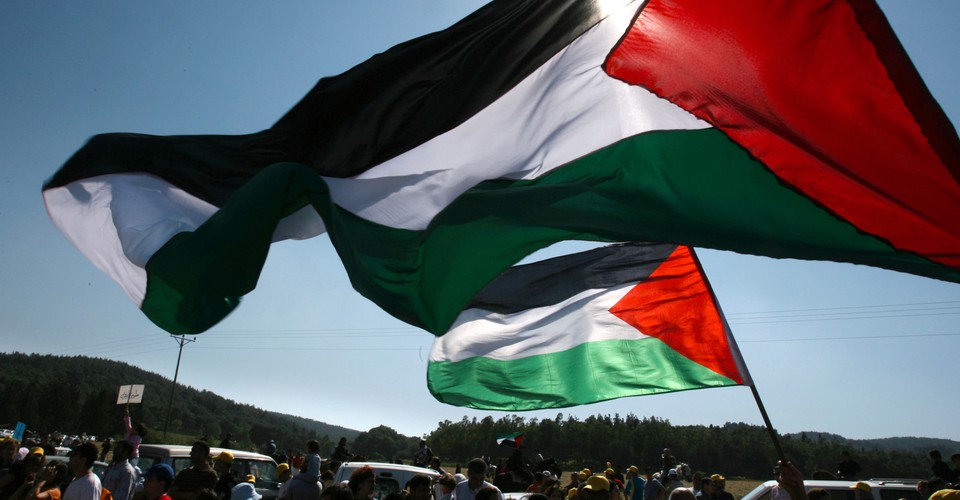