Tech entrepreneur Elon Musk is not a religiously observant person, but he admitted earlier this week that he prayed about his SpaceX project.

In remarks after the Dragon Capsule completed a splash landing in the Gulf of Mexico on Sunday, bringing home two U.S. astronauts, the chief engineer and CEO of SpaceX, said at one point during his speech: “You know, I’m not very religious, but I prayed for this one.”

Musk has long planned to make living on Mars a viable option.

“We are entering a new era of human spaceflight, where NASA is no longer the purchaser, owner and operator of all the hardware. We are going to be a customer,” Bridenstine said.

“One customer of many customers, in a very robust commercial marketplace for human spaceflight to low-Earth orbit.” 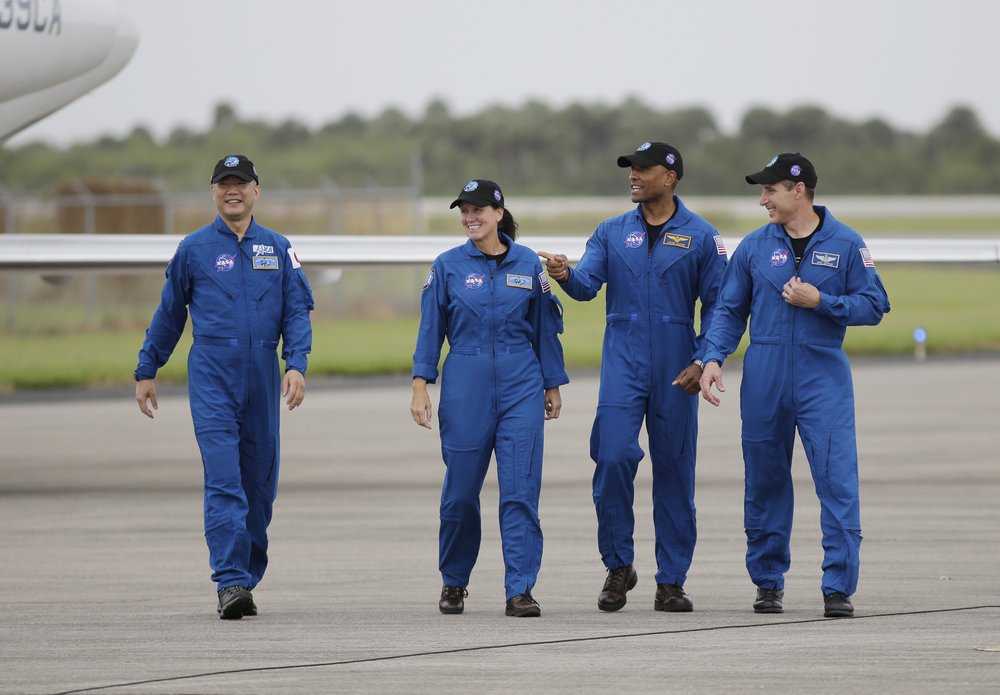 Tesla’s $250 Tequila Sells Out Within Hours of Launch