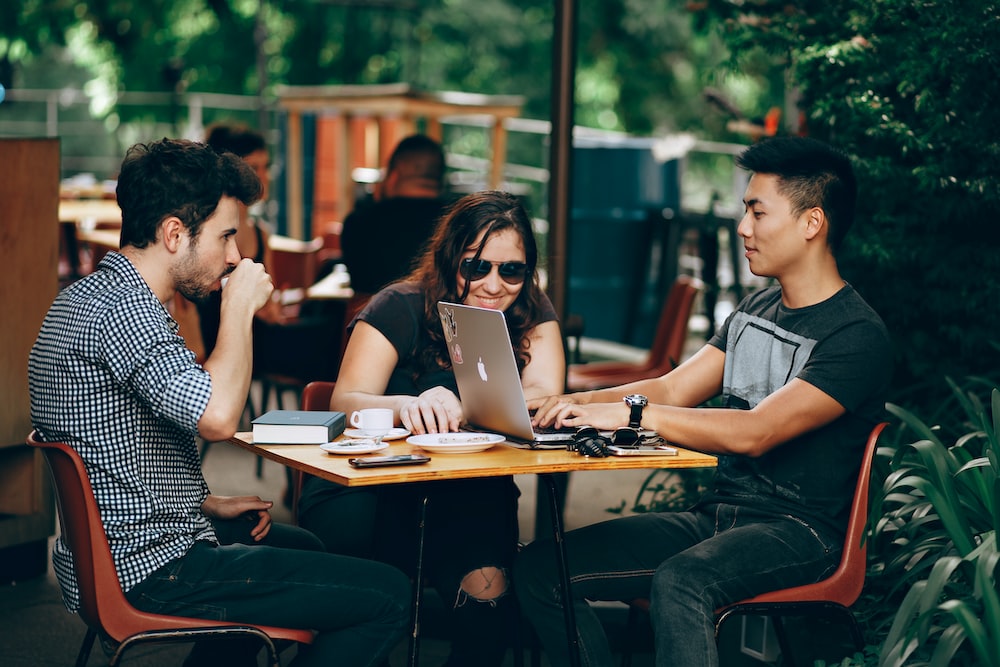 Teens and young adult Christians do not like to use certain words, including “converts” and “winning souls,” while talking about the reasons behind sharing their faith with others, a study has found.

Millennials and Gen Z teens are more cautious than older Christians about the words they use when they discuss missions, according to the evangelical Christian polling firm Barna Group, which looked at data from its The Future of Missions report which highlights the way different age groups talk about missions and why teens and young adults lean away from certain terminology.

It’s not due to embarrassment or shame, the study clarifies. “In some places in the world, calling oneself a missionary isn’t merely socially awkward; it’s a closed door. According to a seminary professor who trains aspiring missionaries, ‘There are places where you cannot get an entry visa to be a missionary. If you put ‘missionary’ on your visa request, it’s denied. End of story.’”

However, 44% of engaged Christians 35 and older said “none of these” terms (“convert,” “winning souls,” “evangelism,” “making disciples,” “witnessing,” “missionary work,” “missions” and “sharing faith”) were troubling for them.

As far as of most-preferred terms, 59% of young adults and 65% of teens said they like to use the term “sharing faith,” according to the study, which also found that preference for a more straightforwardly religious option like “evangelism” falls parallel to age.