Zindzi Mandela, South Africa’s Ambassador to Denmark and daughter of anti-apartheid icons Nelson and Winnie Mandela, has died at the age of 59, the South African Department of International Relations and Cooperation said Monday.

“Zindzi will not only be remembered as a daughter of our struggle heroes, Tata Nelson and Mama Winnie Mandela, but as a struggle heroine in her own right. She served South Africa well,” Naledi Pandor, Minister of International Relations, said in a short statement Monday morning.

The department said it was still gathering information on the cause of Mandela’s death and expects to release a detailed statement later.

Mandela, who was Nelson and Winnie Mandela’s youngest daughter, died early Monday morning at a Johannesburg hospital, according to a statement from the office of President Cyril Ramaphosa.

The premier is “deeply saddened” by her death, the statement said.

“I offer my deep condolences to the Mandela family as we mourn the passing of a fearless political activist who was a leader in her own right,” Ramaphosa said in the statement.

“Our sadness is compounded by this loss being visited upon us just days before the world marks the birthday of the great Nelson Mandela.”

Stowaway Survived 5,600-mile Flight from South Africa to London by Clinging to Jumbo Jet Wheel at -60C as Friend Plunged to his Death

Nancy Koester on What Would Sojourner Truth Do? 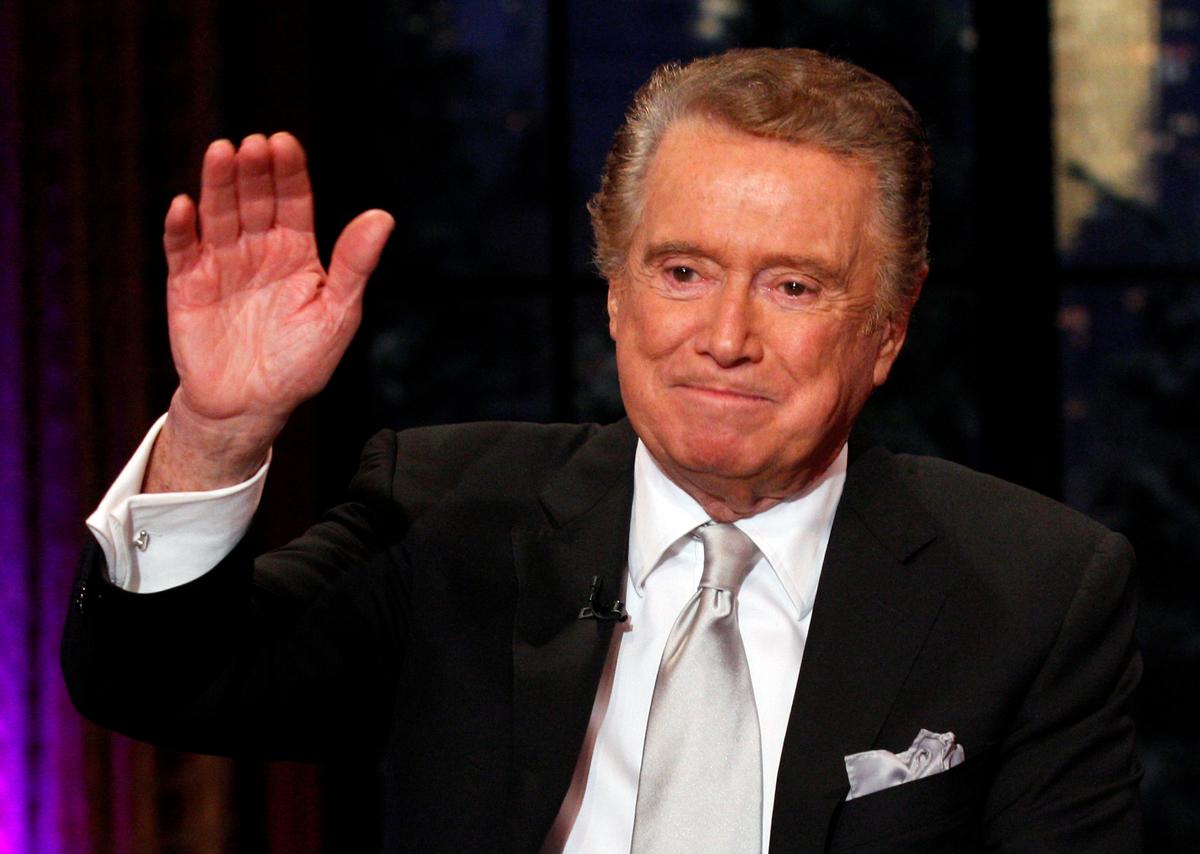