Grammy Award-winning Christian music artist Lauren Daigle says her song “Rescue” is the most personal track on her latest album.

Daigle opened up about the song on The Kelly Clarkson Show on Tuesday, saying the song was written for a loved one but ended up meaning much more than that for fans this year.

“I don’t know if this has ever happened to you but it’s almost like the song writes you before you write it,” the two-time Grammy Award winner said. “That song couldn’t have been more real or more potent for such a time as this.”

Daigle ended up preforming the song in a separate segment on Clarkson’s show.

Traumatized Refugees Taught to Rely on God for Healing and Restoration 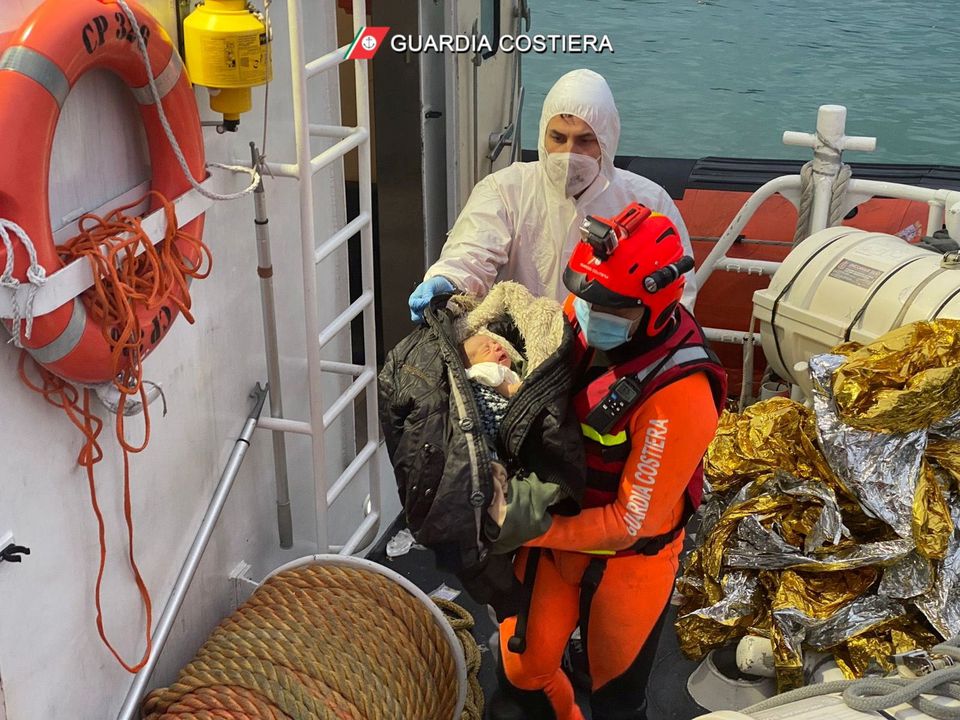 Italian coastguard rescues hundreds of migrants, including newborn baby off coast of Calabria