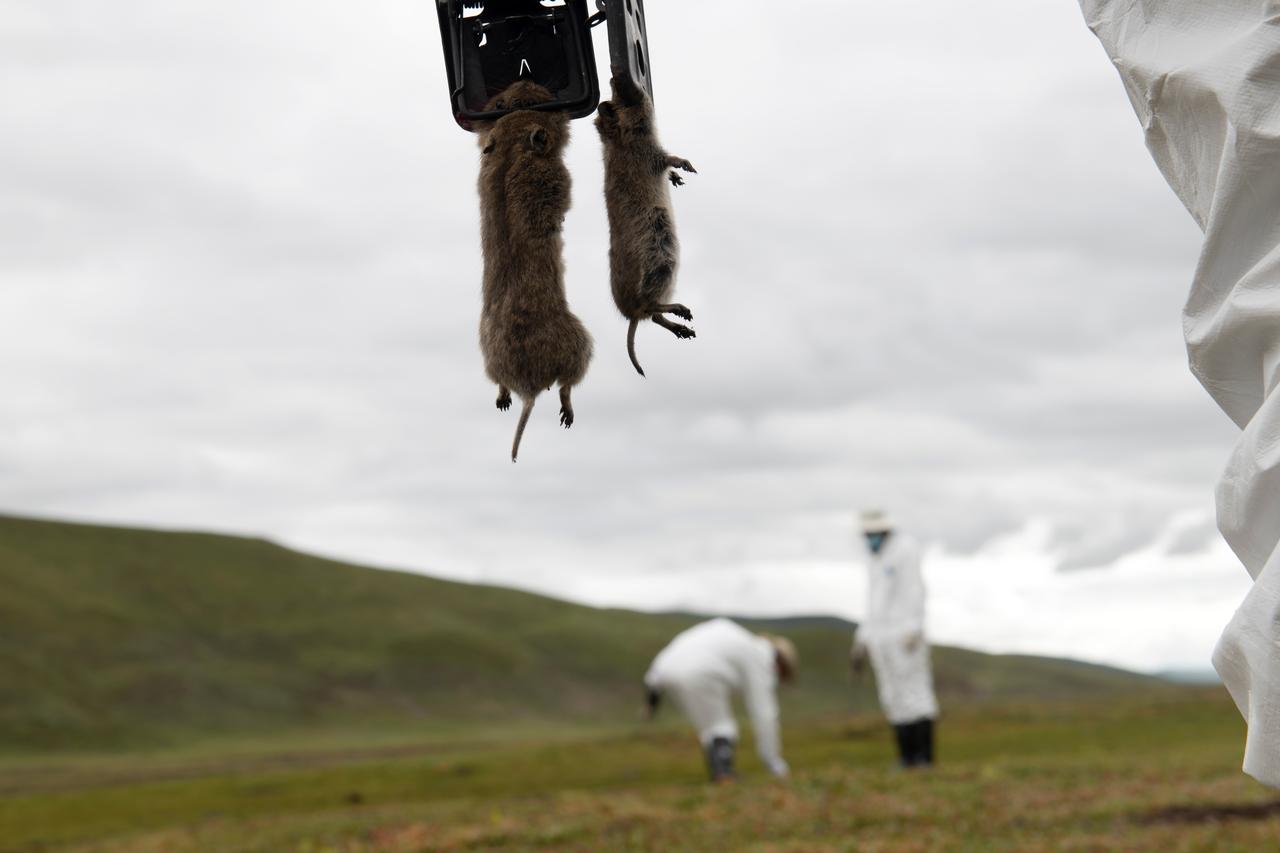 Perhaps it was Ebola or smallpox, or even a wicked strain of influenza, like the coronavirus. Whatever it was, not only did the disease produce staggering death tolls, but the national government was thrown into chaos when a pandemic scoured the Roman Empire and much of its world in 249 AD. Rome had barely gotten over a ravishing plague from 165-180 AD, and, less than a century later, here it was again.

By the time it subsided, more than five million were dead.

Emperor Decius was working hard to make Rome great again. The drag into political and military chaos was intense. Civil life itself was increasingly unstable. Huns were pressing in from one direction, Goths from another, and pandemic-sparked terror and anarchy were gutting from within.

History would remember it as the “Plague of Cyprian,” associating the pandemic with the Bishop of Carthage, because of his sensitive accounts, like this:

There is nothing remarkable in cherishing merely our own people with the due attentions of love, but that one might become perfect, he who should do something more than heathen men or publicans; overcoming evil with good, and practicing a merciful kindness like that of God, he should love his enemies as well…Thus the good was done to all men, not merely to the household of faith.

History may not repeat itself, but it does rhyme, as Mark Twain reportedly said. So, there is a distinct “rhyme” between what was happening in the age of Cyprian and Decius and our times, as a report from Pontius, Cyprian’s biographer, reveals:

… excessive destruction of a hateful disease invaded every house in succession of the trembling populace, carrying off day by day with abrupt attack numberless people, everyone from his own house…  There lay about meanwhile, over the whole city, no longer bodies, but the carcasses of many … No one regarded anything besides his (own) cruel gains … No one did to another what he himself wished to experience.[1]

There were no hospitals with sophisticated intensive care units in those days, and no Hazmat suits.