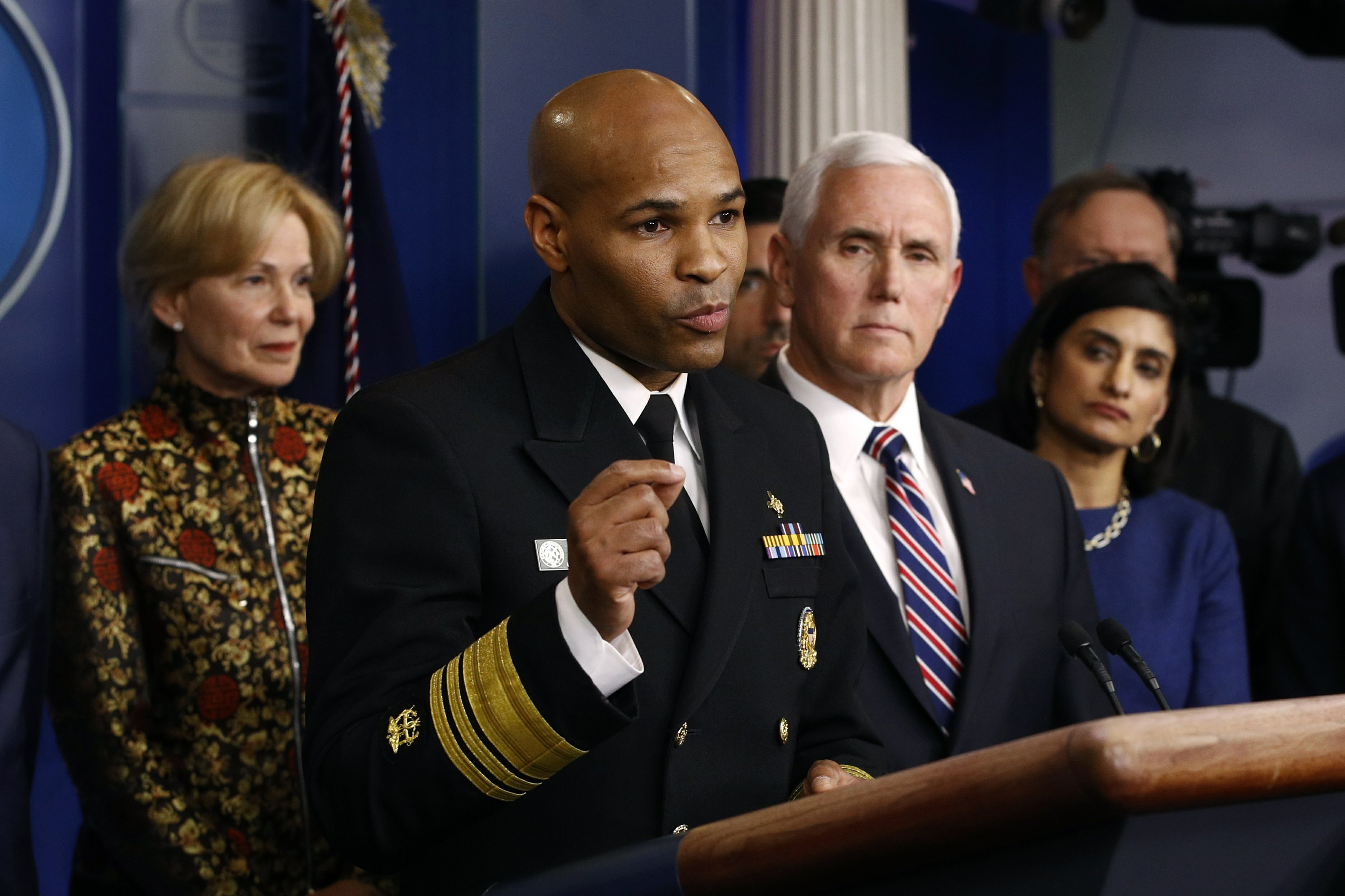 US Surgeon General Dr. Jerome Adams urged caution when looking at the US death rate for the virus remaining flat while the number of new cases increases.

“We know deaths lag at least two weeks and can lag even more,” Adams said, speaking on “Fox & Friends” on Friday. “In the beginning, nursing homes were hit really hard, and the majority of our deaths were occurring on people who were 60, 65 and older. Now the majority of cases are in people who have an average age of 35, and so those folks are gonna have less comorbidities, they’re gonna be less likely to end up in the hospital and to die.”

However, Adams said, “What we’re really worried about  — particularly with young people  — is that they get it and then they spread it to their grandmother, to their grandfather.”

Adams called on the younger population to wear a face covering, practice social distancing when going out this weekend, and to take extra precautions if they live with someone who is older or vulnerable.

The latest figures: According to Johns Hopkins University’s tally of cases in the US, at least 128,740 people have died in the country from coronavirus.