President Trump ordered flags on all federal buildings to be flown half-staff Saturday “as a mark of respect for the memory and longstanding public service” of Rep. John Lewis.

Lewis, a civil rights icon and 17-term congressman from Georgia, died Friday after a long illness.

The order, issued Saturday morning, instructed military bases, naval ships, embassies, and federal offices around the world to lower their flags for the remainder of the day.

Earlier, White House Press Secretary Kayleigh McEnany had tweeted that Lewis “leaves an enduring legacy that will never be forgotten.”

“We hold his family in our prayers,” she added.

Lewis, a passionate Trump critic with a rancorous relationship with the president, boycotted his inauguration in 2017 — and spurred scores of other Democrats to do the same. 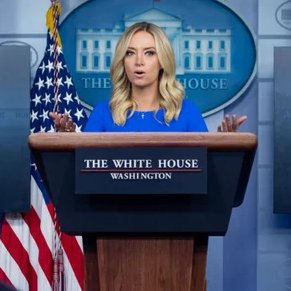