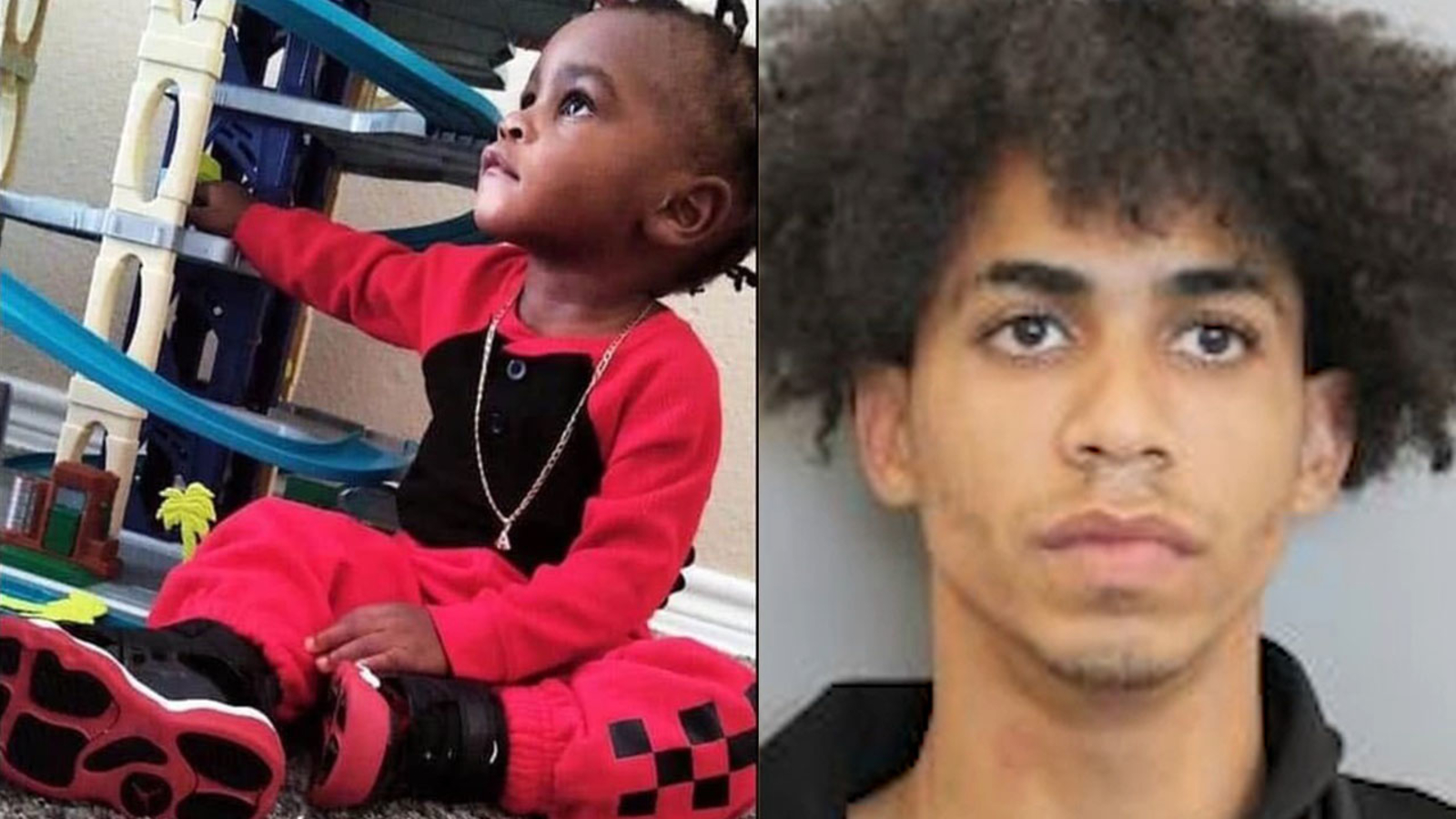 A Texas father has been arrested for allegedly punching his two-year-old son so hard that the little boy died while he was being potty trained over the weekend.

According to KHOU, the child had multiple injuries, both recent and healing. None of those injuries were consistent with what Hicks initially claimed happened.

When speaking to deputies, Hicks said that a stranger attacked him and his son while they were out on a walk.

But Hicks reportedly admitted to hitting his son in the chest after he ‘snapped’ while potty training the little boy.

According to KHOU, the child’s mother was home at the time of the incident and found him unresponsive.

She told police that she heard multiple slaps and punches from the other room.

Hicks has been charged with serious bodily injury and is being held on a $250,000 bond.

Authorities said the charges may be upgraded once an autopsy is completed.

On Sunday night, relatives gathered for a vigil for the toddler, who was known as Baby K.