Houston Texans wide receiver Kenny Stills was one of the dozens of protesters who were arrested Tuesday outside the home of Kentucky’s attorney general. Stills, 28, was protesting the death of Breonna Taylor, a Black emergency technician who was killed by police in March.

Stills, a longtime advocate of racial justice, was one of 87 people arrested and charged with intimidating a participant in a legal process, which is a felony in Kentucky. They were also charged with disorderly conduct and criminal trespassing.

Police said the protesters were on the front yard of Attorney General Daniel Cameron’s home and refused to leave the property when told they were trespassing.

“Arrested for peacefully protesting. While Breonnas Taylor’s murderers are still out on the street,” Stills tweeted Wednesday.

The attorney general’s office is investigating the shooting of Taylor, who was killed when police performed a “no-knock” warrant on her home. Cameron, in a statement, said he would not let the protests influence his decision. 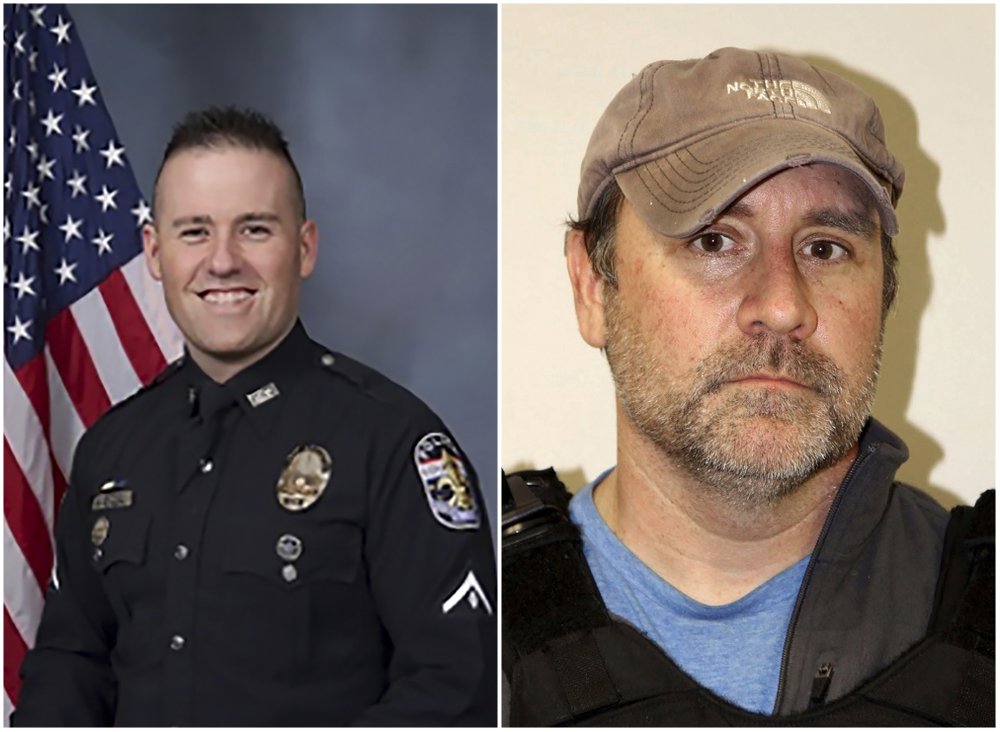