The “primary suspect” in the fatal shooting of New Jersey federal judge’s son was found dead Monday, according to the FBI.

The FBI identified attorney Roy Den Hollander as the suspect in the shooting in a Monday afternoon tweet and added Hollander was dead. A spokesperson for the FBI’s Newark, New Jersey, office declined to comment further, but Hollander’s website describes him as an “anti-feminist lawyer.”

NBC New York reported Anderl answered the door and was shot several times, and his son, 20, was shot as well when he came to the door. The judge was not injured in the shooting.

The gunman posed as a delivery driver, according to a judiciary official who wasn’t authorized to comment and spoke anonymously to the AP. They said Salas was in the basement at the time and wasn’t injured and her husband is recovering from surgery.

“I know Judge Salas and her husband well, and was proud to recommend her to President Obama for nomination to New Jersey’s federal bench. My prayers are with Judge Salas and her family, and that those responsible for this horrendous act are swiftly apprehended and brought to justice,” U.S. Sen. Bob Menendez, D-N.J., said in a statement late Sunday.

Mark Anderl has law offices in Perth Amboy and Princeton.

Daniel Anderl was preparing to enter his junior year at the Catholic University of America in Washington. He made the university’s School of Arts and Science’s Dean’s List for the spring semester. The university tweeted it would offer Mass for Daniel.

“I was shocked last night to hear news of Daniel Anderl’s tragic death Sunday evening in New Jersey,” university President John Garvey tweeted. “We all mourn and grieve this loss to our university community. Our deepest condolences go out to Daniel’s parents, Esther Salas and Mark Anderl. We pray too for Daniel’s father, who was also shot and is in the hospital.” 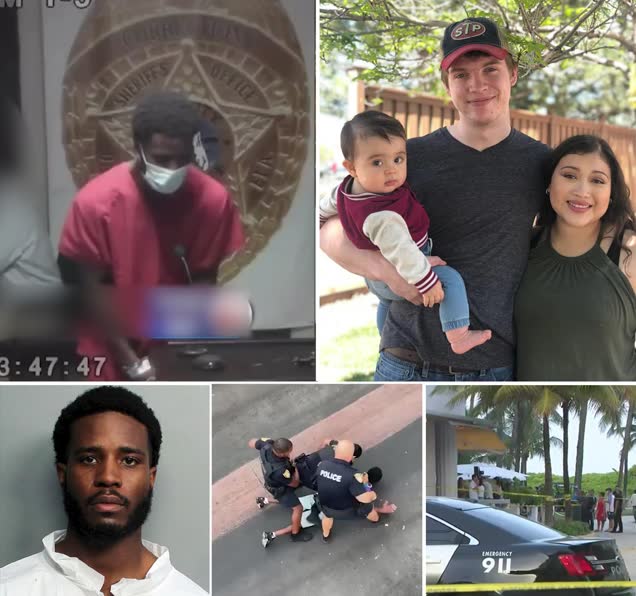 There’s a devil loose – ‘It’s time to die’: Chilling words of drugged-up UPS driver in Miami ‘who pointed a gun at a baby...