A California pastor has declared that his church will not comply with a ban on indoor church services that is impacting dozens of counties across the state.

Greg Fairrington, pastor of Destiny Christian Church in Rocklin, California, is the latest church official choosing not to comply with the bans on indoor church services in over 30 counties, according to a Facebook video Tuesday.

“I believe my mandate as a pastor is to obey the Word of God. And part of what we do is worship together as a church,” Fairrington said. “We are not going to allow our government to use data that is not supported factually to shut the church down.”

Enforced restrictions are more firm in over 30 counties on the state’s monitoring list, where places of worship, fitness centers and hair salons are among many services that are banned from indoor operations. These counties have been on the “monitoring list” for more than three days.

As the state’s Department of Health reports that more than 7,300 people have died in California after contracting COVID-19, Fairrington argued that fear is being used to deter worship and he plans to hold an in-person service this Sunday.

Some might also be skeptical of official COVID-19 reporting figures after reports revealed this week that there has been incorrect reporting of 100% positivity rates at some Florida labs.

The Destiny Church pastor called on his congregation, as well as other residents in the area, to band together as they struggle with COVID-19.

“We need more support right now than ever before,” Fairrington said. “Do not let the fear the media is driving and the fear of what’s out there affect us as a church; let’s pull together.”

Some church leaders feel less strongly on the issue and have chosen to adapt to the new orders instead. 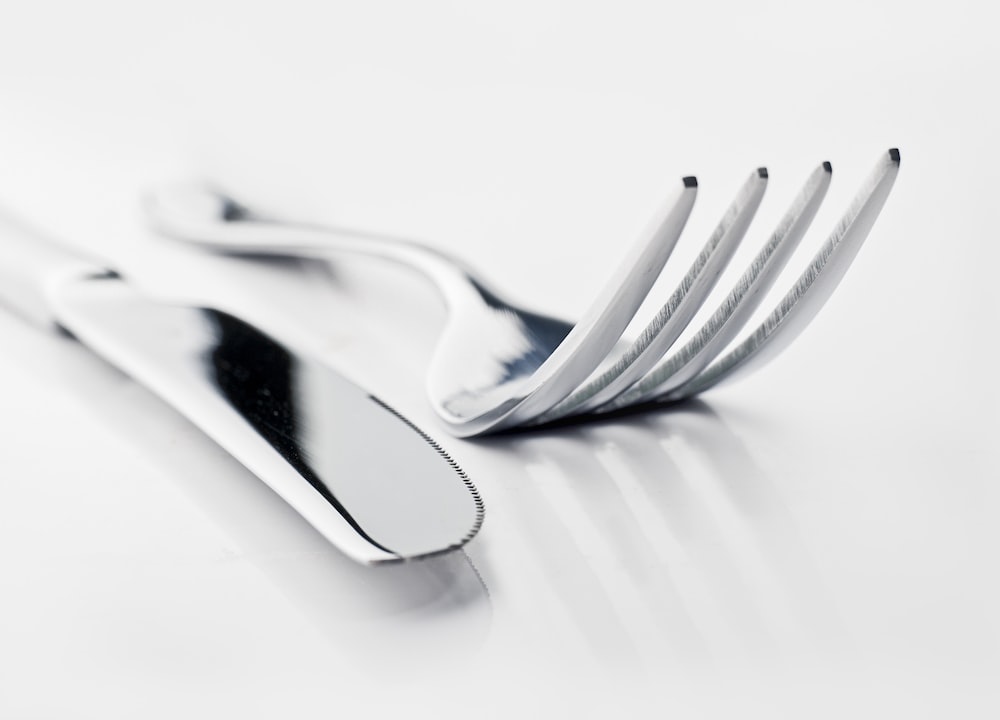 ‘My Health was Off the Rails and I Knew It’: How Intermittent Fasting Changed Everything