If the 2020 presidential election were held today, 82% of white evangelical Protestants would vote for Donald Trump’s reelection, according to a new survey released Wednesday by Pew Research Center.

Trump’s overall job approval rating among white evangelical Protestants is 72%—down 6% from the last poll, taken in mid-April—suggesting that his strong election numbers may be due to white evangelicals’ skepticism of his main opponent, former Vice President Joe Biden.

WATCH: Who is Kamala Harris, Biden’s VP Pick? A Look at her Background and Career in Politics 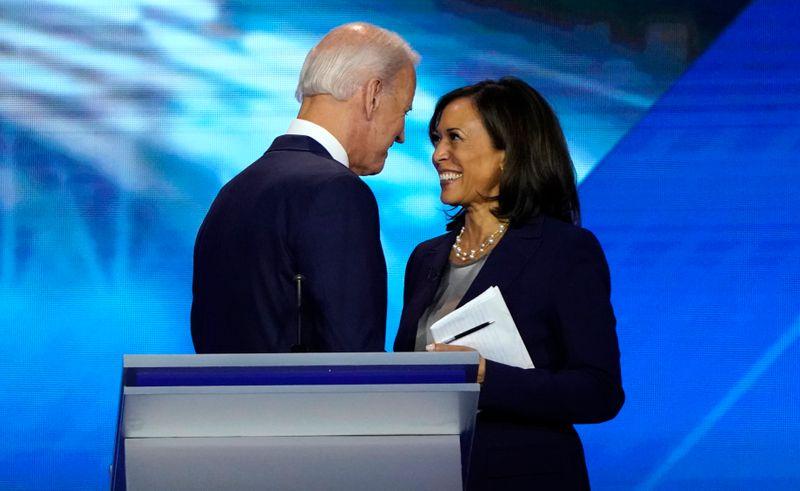 Susan B. Anthony List Says Biden-Harris Ticket is the ‘Most Pro-Abortion Presidential Ticket in American History’