The wife of an imprisoned pastor and democracy activist in Vietnam says she and her family members were beaten and detained by police the day U.S. Ambassador Daniel Kritenbrink visited their district.

“On June 26, officers from the Quang Yen commune police department came to my house, ordering all the family members not to go out of the home for the next few days,” Nguyen Thi Lanh, the wife of Pastor Nguyen Trung Ton, told Radio Free Asia’s Vietnamese service, which noted the “intensifying crackdown on human rights activists and dissidents [is occurring] six months before the Communist Party of Vietnam’s next five-yearly party congress.”

On the following Monday night, the day before Kritenbrink’s visit, Communist authorities locked the gate surrounding the family’s home, according to the nonprofit broadcast service funded by the U.S. government.

Thi Lanh explained in her interview that on Tuesday morning, she used a pair of pliers to break the locks of the gate so that she could go to the market to sell goods. However, she was caught by police and arrested. She was transported to the Quang Yen police station.

Later that day, around 4 p.m. local time, Nguyen Trung Trong Nghia, her son, left the house to go to the police station to help his mother.

Thi Lanh said that two people, who were believed to be plainclothes officers, “ambushed” her son on the way to the police station.

“They blindfolded and bludgeoned my son’s head with an electric baton, causing him injury,” Thi Lanh told Radio Free Asia.

“A police officer took my son to a health clinic for treatment then brought him back to the Quang Yen police office for booking.”

According to Thi Lanh, her son returned to the health clinic again for more treatment since some of his teeth were broken and his face was swollen. 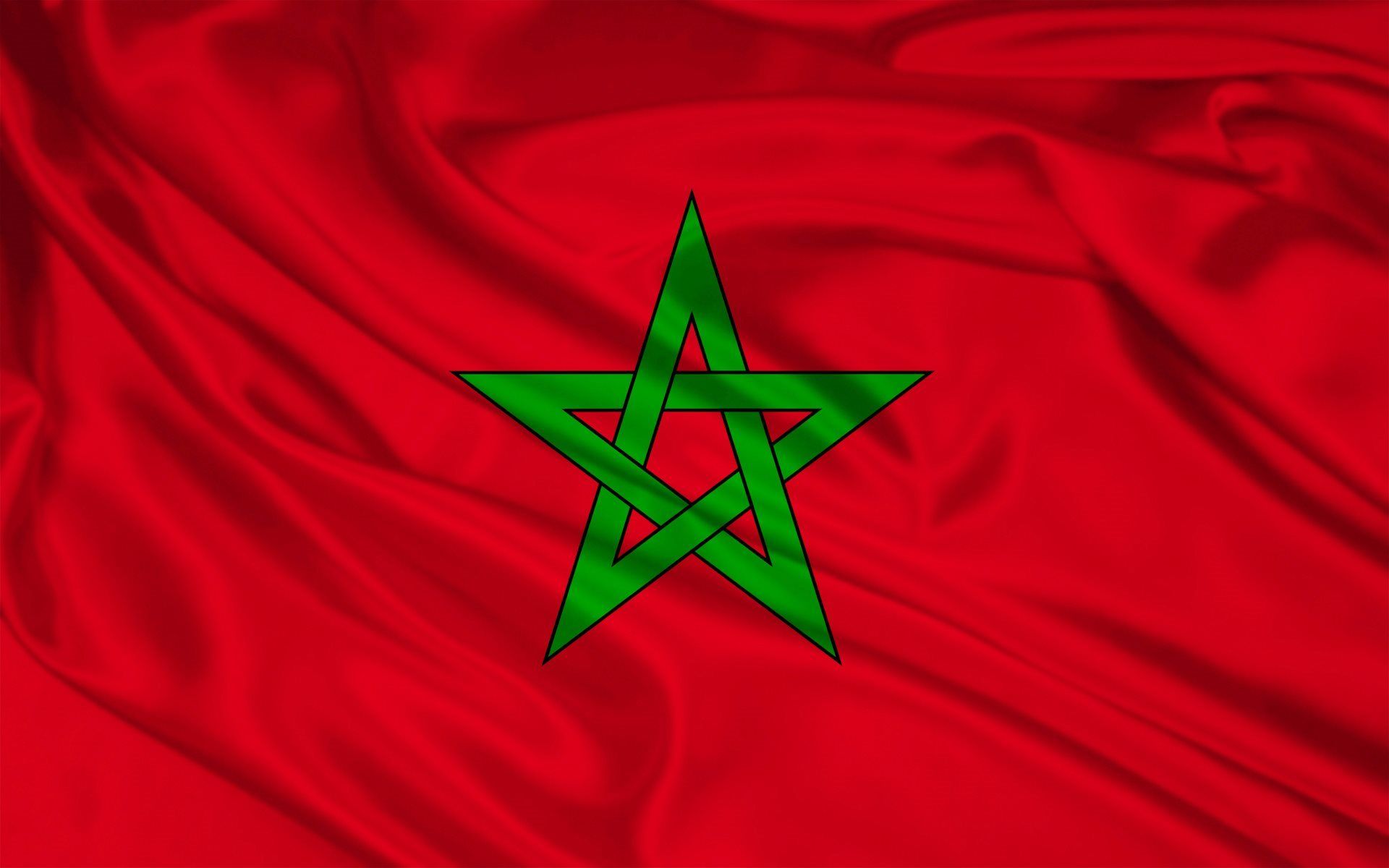