Paraguay eased plans for tighter quarantine in a city on the Brazilian border on Thursday after roughly 60 people were arrested in a violent protest that included the looting of food, jewelry and electronics.

Health Minister Julio Mazzoleni said some businesses would be allowed to operate during the day, although bars, gyms and other sites of mass gathering would be closed as planned.

The protests Wednesday night followed the declaration of a strict stay-at-home quarantine in Ciudad de Este, which sits across the border from the Brazilian city of Foz de Yguazú. Much of Ciudad del Este depends on cross-border trade.

Brazil has some of the world’s highest rates of infection from the novel coronavirus while Paraguay has managed to keep rates relatively low. But infections in Ciudad del Este have made the surrounding state of Alto Paraná one of the hardest-hit in the country.

Roughly a third of Paraguay’s infections and deaths have occurred in Alto Paraná, which has about a tenth of the country’s population. The city has 22 of its 24 intensive-care beds occupied, said Federico Schroedel, director of the main public hospital.

Worried about the rising number of cases on the border, authorities decreed a near-total shutdown of the state on Wednesday and about 500 people gathered in the streets of Ciudad del Este to protest, officials said. 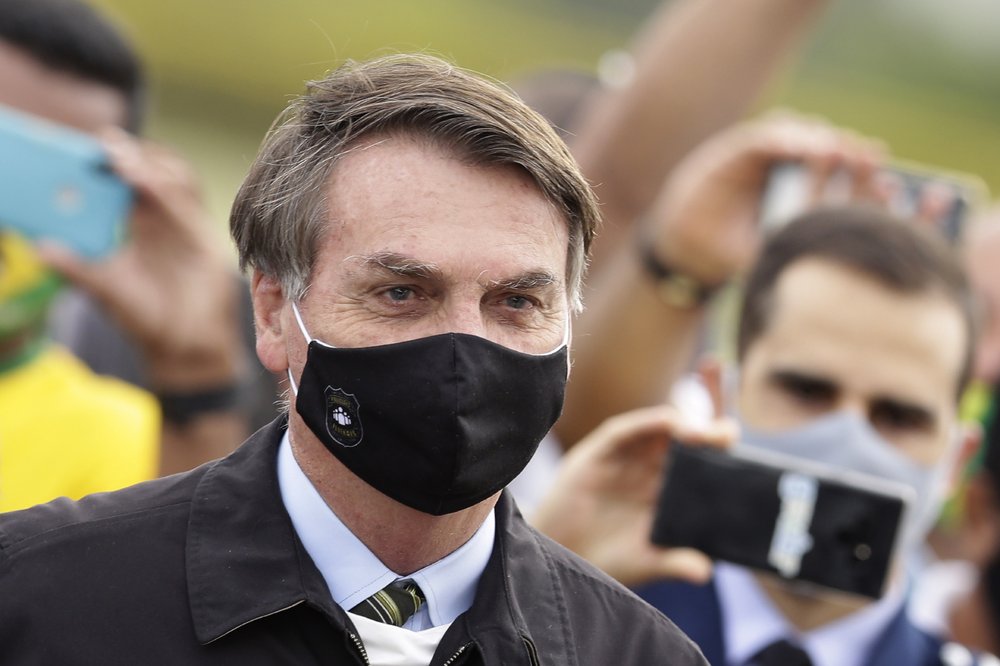 Brazil’s president Jair Bolsonaro refuses to accept any responsibility for the coronavirus crisis, casting blame on mayors, governors, the health minister, and the media 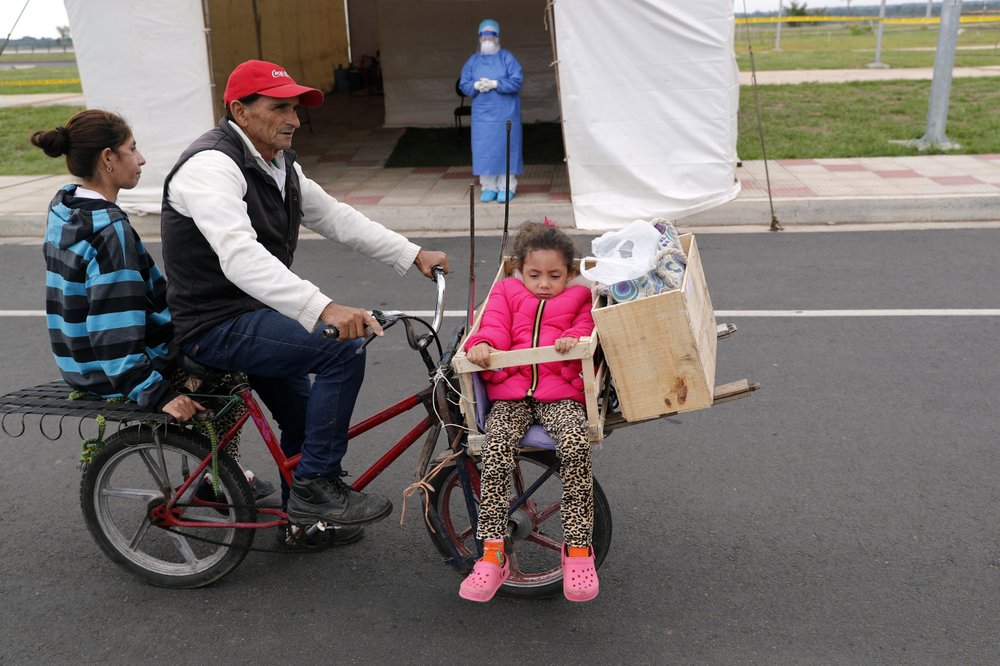 Paraguay, “an island surrounded by land,” seems landlocked against the coronavirus 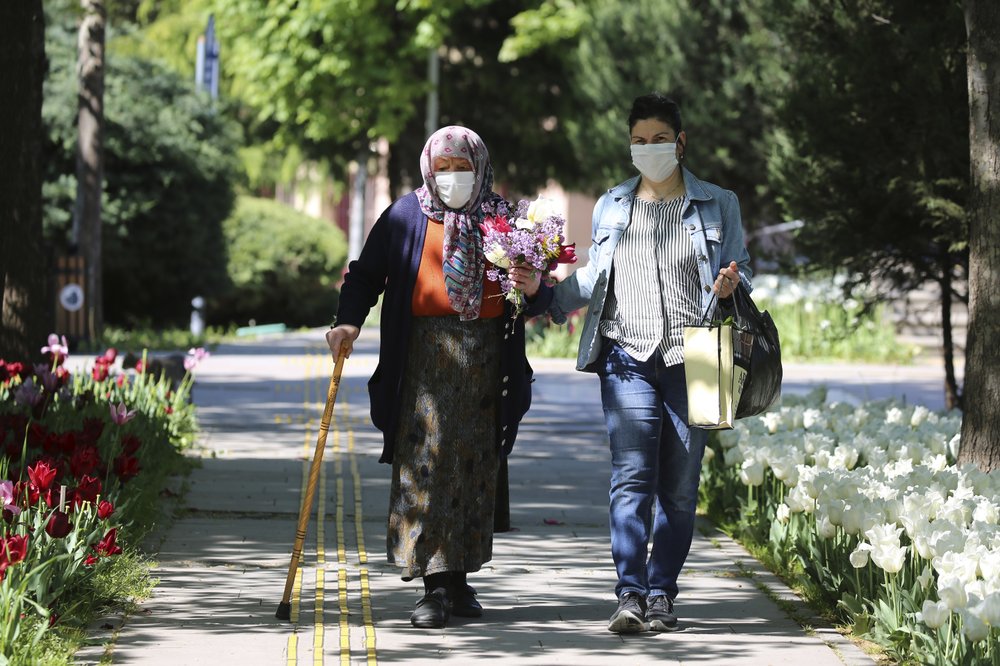 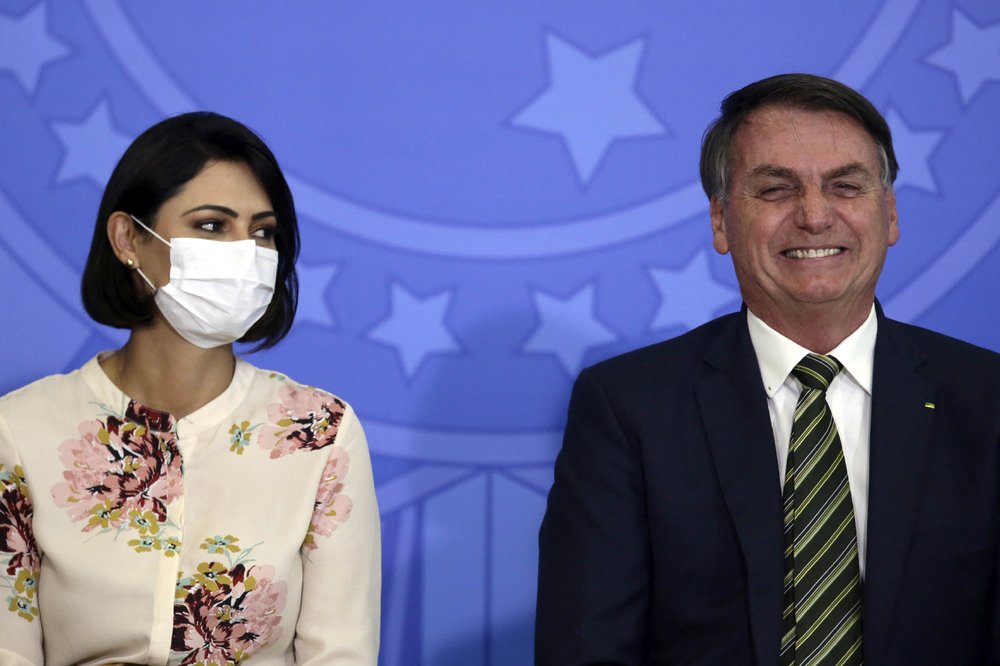 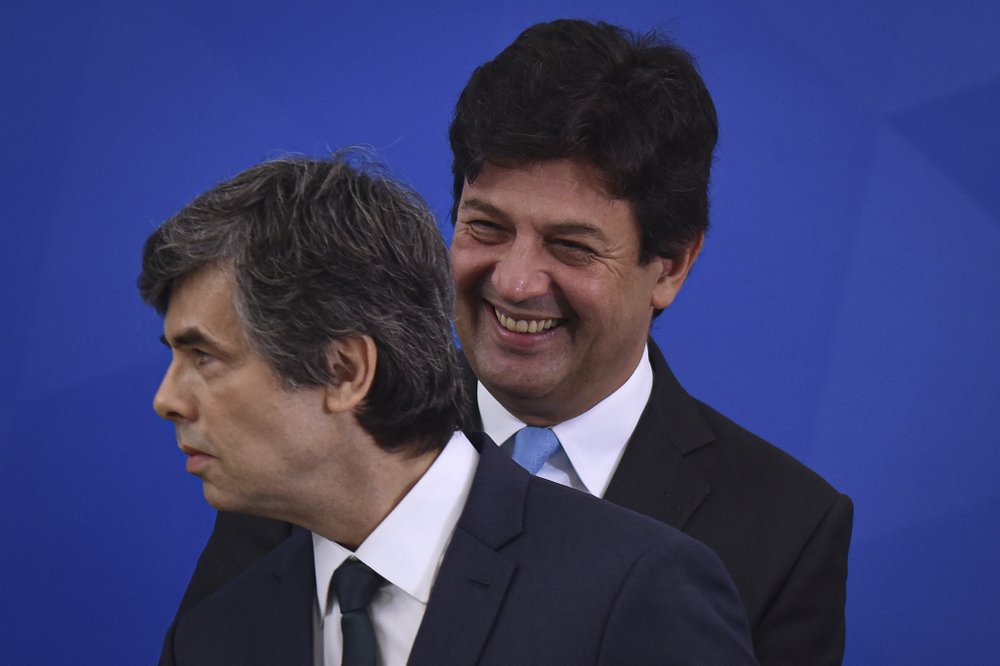 Oncologist Nelson Teich sworn in as health minister after his predecessor Luiz Henrique Mandetta, who has downplayed the threat of the COVID-19 disease, was...