Olivia de Havilland, the two-time Oscar winner and one of the glamorous stars of Hollywood’s Golden Age in the 1940s, has died, her publicist said. She was 104.

De Havilland died at home in Paris, the city where she lived since the ’50s. Her publicist said she died of natural causes.

De Havilland won Oscars for her roles in “The Heiress” and “To Each His Own,” and also starred in “The Snake Pit” and “Hold Back the Dawn”; her most prominent role was in the 1939 epic “Gone With the Wind.” She starred as Scarlett O’Hara’s foe, the saintly Melanie Wilkes Hamilton, saying that Scarlett O’Hara did not “interest” her.

“Scarlett did not interest me as she epitomized the ‘New Woman’ who was self-sustaining, like myself. Melanie, on the other hand, was more traditional,” she said in an interview to mark her 100th birthday. “Most of all, I wanted to be part of ‘Gone With The Wind’ as I sensed that the film would have a much longer life than others — perhaps as long as five years!” she told The Associated Press in 2016.

She was nominated for an Oscar for the role, but did not win. She was the last surviving cast member.

De Havilland got her start in Austrian director Max Reinhardt’s 1935 adaptation of “A Midsummer Night’s Dream,” starring as Helena. She entered a contract with Warner Bros., rising to prominence opposite Errol Flynn in “Captain Blood” and “The Adventures of Robin Hood.”

Amid her rise in the 1940s, she sued Warner Bros. after they demanded six more months on her seven-year contract to fulfill the times she had been suspended. The California Superior Court ruled that state law prohibited any contract longer than seven years, which changed Hollywood contracts forever and the legal provision is still known as “the de Havilland law.”

She still spoke with pride of the victory in 2016, telling AP, “… as soon as my victory was legally confirmed and I was free to choose the films that I made, Paramount presented me with the script of ‘To Each His Own’ … This was exactly the kind of challenge for which I fought that case.” That role landed her her first Oscar.

In 1953, she moved to Paris “at the insistence” of her late husband, French journalist Pierre Galante, she told AP. She said she never saw any reason to move back to the U.S.

“By 1951, television had already made such inroads on the income garnered by motion picture companies that the Golden Era which had prevailed until then was beginning to disintegrate. And by 1953, it had come to an end. Hollywood was a dismal, tragic place,” she said.

It is Revealed Why Billy Graham’s House is Up for Sale: To Help Pay Medical Costs for Granddaughter’s Illness 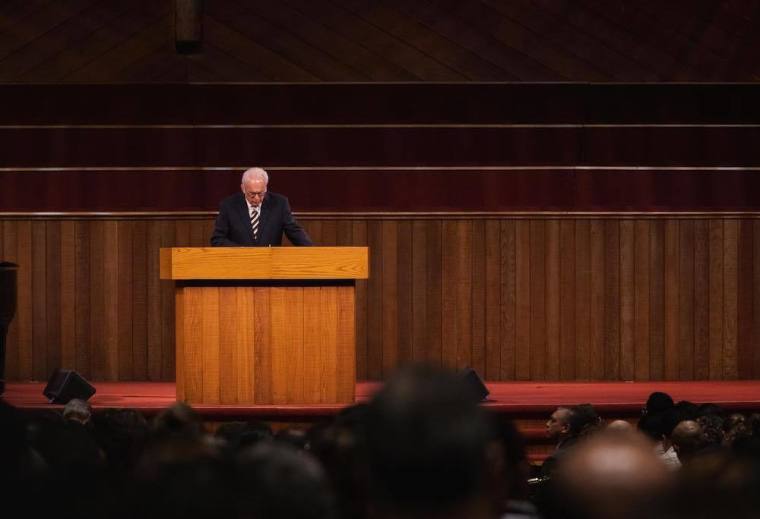 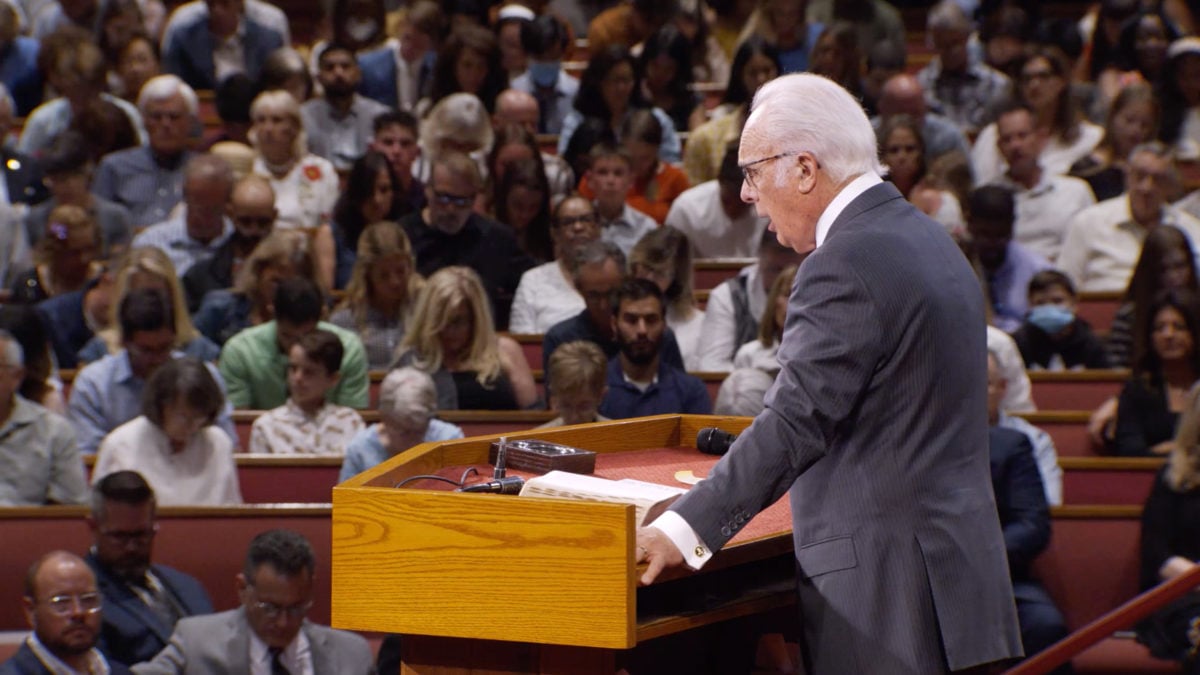