“Posing as a female, McWilliams allegedly enticed the minor male victims to send sexually explicit photographs and videos, sometimes threatening to expose embarrassing information McWilliams already knew about the victims if they did not send such images,” the news release adds.

“At times, McWilliams is alleged to have threatened to send those photographs to family and friends if the minor male victims did not send additional photographs and videos,” the release continues, noting that he followed through with the threats by sending sexually explicit images of his underage male victims to their mothers.

Some of the victims were young boys the priest knew from his work in parishes, the U.S. Attorney’s office said.

The Catholic Diocese of Cleveland said in a statement that it was “grateful to those in law enforcement who have worked diligently to investigate this matter.” 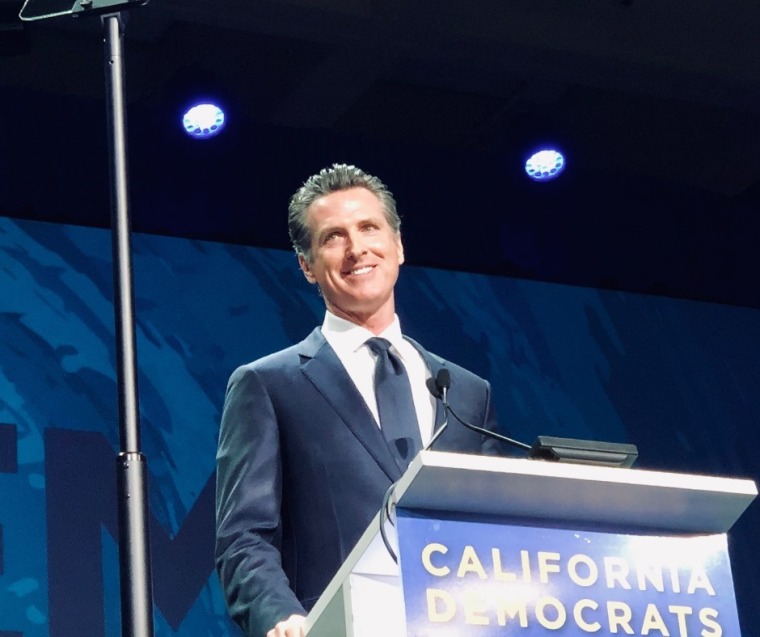 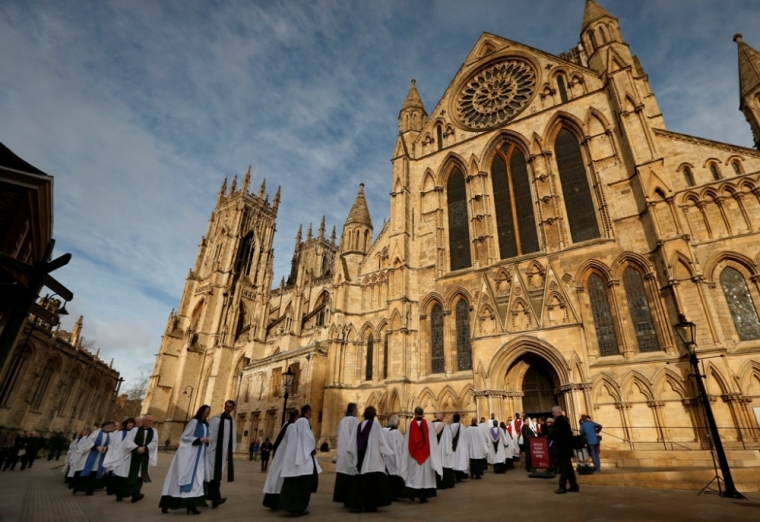 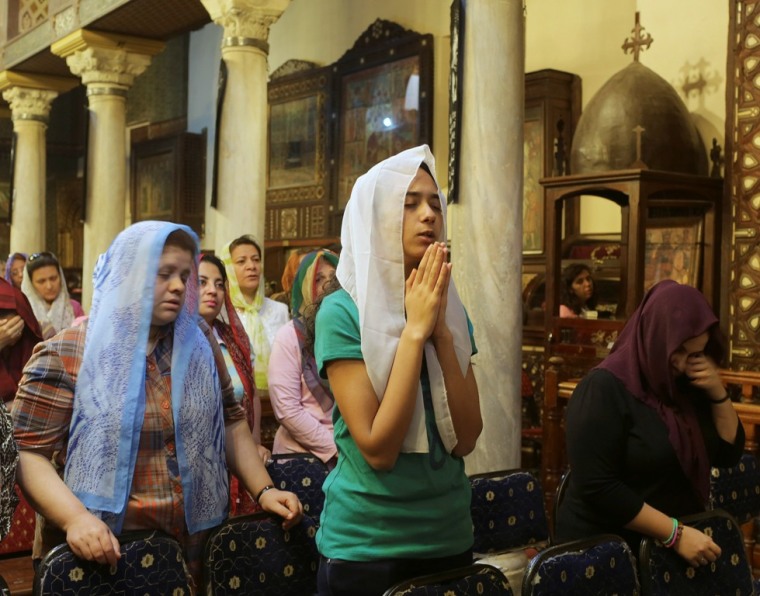