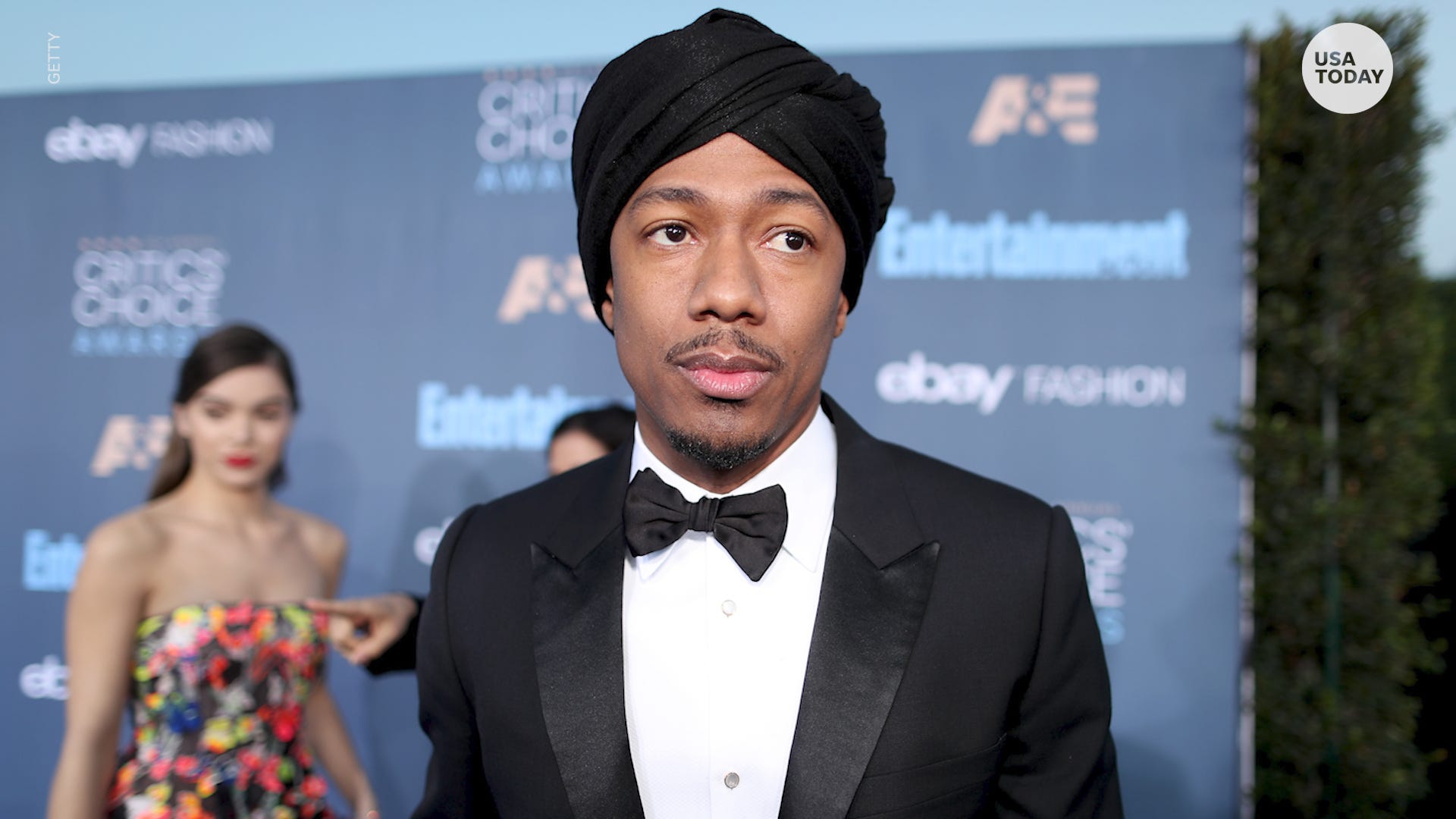 Nick Cannon is apologizing for anti-Semitic sentiments made recently on his podcast, a day after ViacomCBS cut ties with the TV host.

“First and foremost I extend my deepest and most sincere apologies to my Jewish sisters and brothers for the hurtful and divisive words that came out of my mouth during my interview with Richard Griffin,” Cannon tweeted Wednesday evening.

He continued: “They reinforced the worst stereotypes of a proud and magnificent people and I feel ashamed of the uninformed and naïve place that these words came from. The video of this interview has since been removed.”

Cannon further said he wanted to “assure my Jewish friends, new and old, that this is only the beginning of my education—I am committed to deeper connections, more profound learning and strengthening the bond between our two cultures today and every day going forward.”

Cannon, who created and hosted Viacom-owned VH1’s sketch comedy series “Wild ‘N Out,” shared a lengthy statement to his Facebook account earlier Wednesday saying he was “deeply saddened” that the network refused to use this opportunity to “grow closer together and learn more about one another.” He also demanded ownership of “Wild ‘N Out.”

“Instead the moment was stolen and highjacked (sic) to make an example of an outspoken black man. I will not be bullied, silenced, or continuously oppressed by any organization, group, or corporation,” a defensive Cannon wrote in the earlier Facebook post. “I am disappointed that Viacom does not understand or respect the power of the black community.”

When ViacomCBS fired Cannon Tuesday, the network said in a statement to USA TODAY it “condemns bigotry of any kind and we categorically denounce all forms of anti-Semitism.”

The statement continued: “While we support ongoing education and dialogue in the fight against bigotry, we are deeply troubled that Nick has failed to acknowledge or apologize for perpetuating anti-Semitism, and we are terminating our relationship with him.”

Following his apology Wednesday, Fox affirmed Cannon would remain with “Masked Singer,” saying in a statement, “He is clear and remorseful that his words were wrong and lacked both understanding and context, and inadvertently promoted hate. This was important for us to observe.”

The statement continued: “Nick has sincerely apologized, and quickly taken steps to educate himself and make amends. On that basis and given a belief that this moment calls for dialogue, we will move forward with Nick and help him advance this important conversation, broadly. Fox condemns all forms of hate directed toward any community and we will combat bigotry of any kind.”

The Nick Cannon podcast that sparked the controversy

In a June episode of his “Cannon’s Class” podcast with Griffin, Cannon promoted anti-Semitic conspiracy theories about the Rothschild family and “the bloodlines that control everything even outside of America.” Cannon also praised Nation of Islam leader Farrakhan and his ideology. (The Southern Poverty Law Center recognizes Nation of Islam as a “hate group.”)

Cannon continued: “So, therefore, the only way that they can act is evil. They have to rob, steal, rape, kill in order to survive. So then, these people that didn’t have what we have – and when I say ‘we,’ I speak of the melanated people – they had to be savages. … They’re acting as animals so they’re the ones that are actually closer to animals. They’re the ones that are actually the true savages.”

“The Masked Singer” host added that his statements aren’t anti-Semitic because “Semitic people are Black people” and that Black people are the “true Hebrews.”