What began on Twitter as an attempt by anti-Semites to expose alleged Jewish privilege in America quickly became a platform where Jews could share their own stories of suffering and pain.

Writing for the Times of Israel on July 15, Stuart Winer explained that, “The Twitter hashtag ‘#JewishPrivilege’ has been used by anti-Semites and conspiracy theorists for years, but over the last few days has instead become a locus for personal accounts highlighting discrimination faced by Jews over the centuries and today.”

The tables were dramatically turned, as one Jew after another posted his or her experience with anti-Semitism. Yes, Jewish privilege meant that Jews have been privileged to suffer in nation after nation simply for being Jews.

It is true that Jews in America today are among the best educated and most prosperous members of our society. But that is hardly through some kind of privileged status.

Not only so, but financial prosperity and exalted social status have certainly not been the norm throughout Jewish history. Rather, Jewish privilege through history often looked more like Tevye and his family in Fiddler on the Roof: dirt poor, excluded from the best jobs, second-class citizens and having to flee for their lives because of the latest pogrom.

Jews, then, have been especially privileged to excel in the following categories: 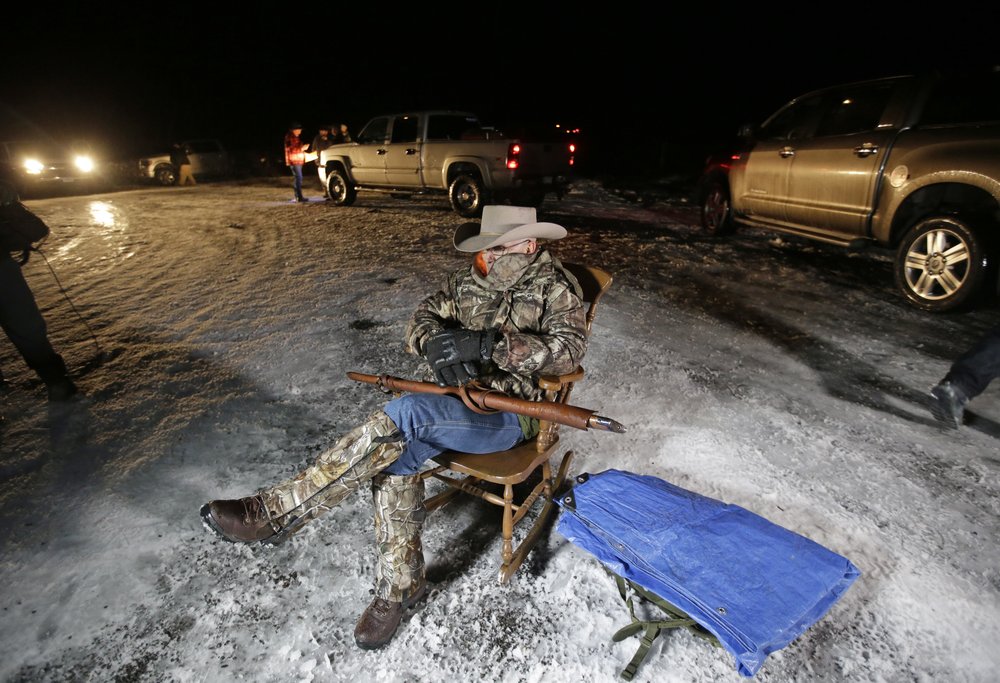 Capitol attack reflects growth of U.S. extremist over the years