Do you remember when The New York Times was the most prestigious publication in America? When a positive story from the Times would jump start similar stories across the nation?

Today, pushing back against the cancel culture in their own midst, editors from The Wall Street Journal wanted everyone to know that, “We are not The New York Times.” How the times have changed. Or, should I say, “How the Times has changed”?

In response to a letter signed by 280 Wall Street Journal employees, the editors wrote, “It was probably inevitable that the wave of progressive cancel culture would arrive at The Journal, as it has at nearly every other cultural, business, academic and journalistic institution. But we are not The New York Times. Most Journal reporters attempt to cover the news fairly and down the middle, and our opinion pages offer an alternative to the uniform progressive views that dominate nearly all of today’s media.”

What a rebuke to the Times.

This stands in stark contrast with the Times, which has completely wilted and capitulated under pressure. (Or, perhaps, the Times has simply shown its true colors, not caving in as much as making its deepest convictions known?) And, rephrasing what the Journal editors stated, most New York Times reporters do not “attempt to cover the news fairly and down the middle.”

We not only have the much-publicized, deeply-concerning resignation letter of Bari Weiss. We also have the resignation of James Bennett, the editor of the editorial page of the Times. His crime was allowing an editorial to be published by Sen. Tom Cotton, supporting President Trump’s plan to bring in military troops to deal with the violent riots in our cities.

Oh, the horror! A conservative viewpoint penned by an elected senator supporting the president’s plans. Not on these hallowed pages!

As explained by the Times on June 7, “[a]t an all-staff virtual meeting on Friday, Mr. Bennet, 54, apologized for the op-ed, saying that it should not have been published and that it had not been edited carefully enough. An editors’ note posted late Friday noted factual inaccuracies and a ‘needlessly harsh’ tone. ‘The essay fell short of our standards and should not have been published,’ the note said.”

Ben Crump Takes Case of Black New Jersey Teen Boy Who Was Pinned Down and Handcuffed While White Boy He Was Fighting With Was... 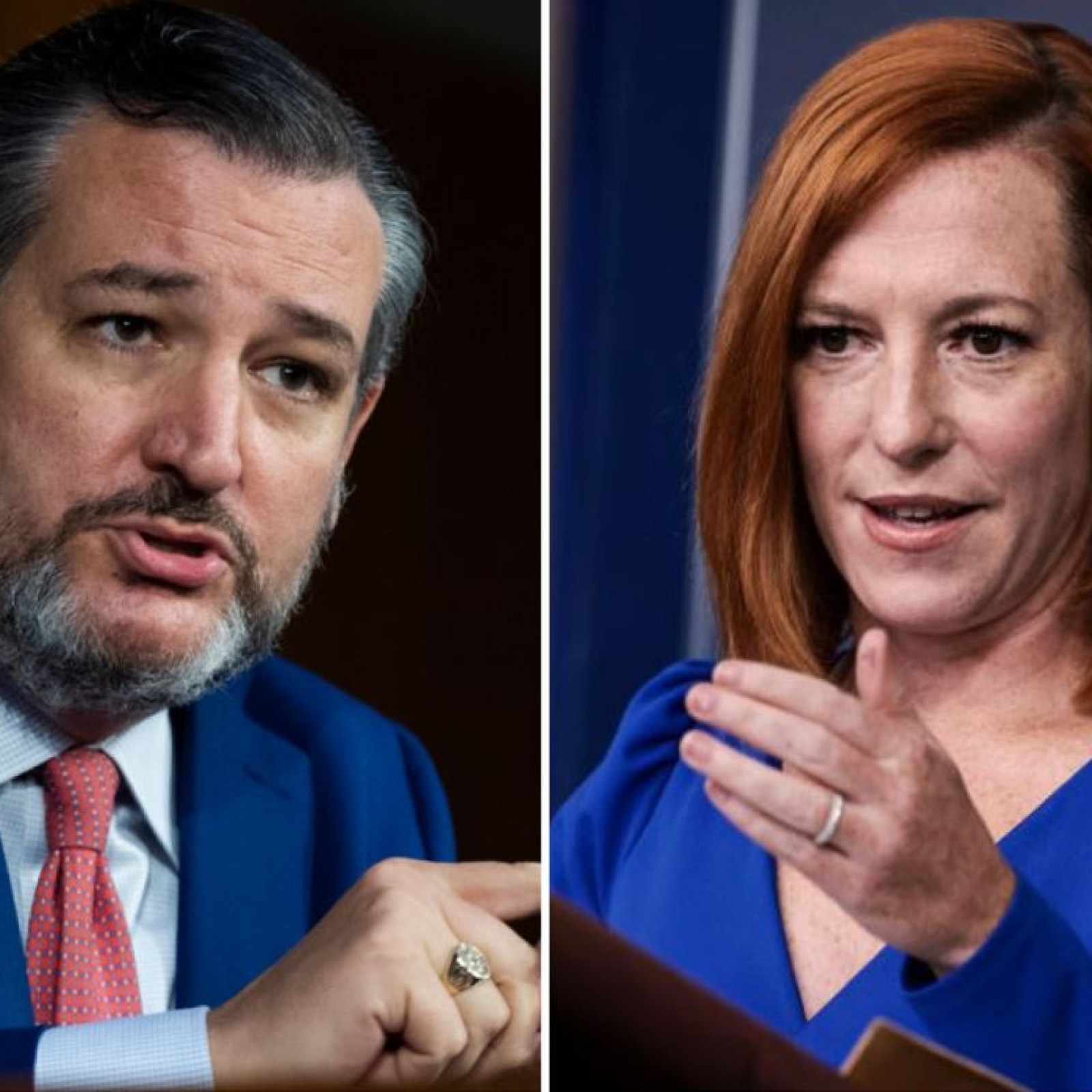