Mexico’s death toll from the coronavirus pandemic is poised to overtake Italy’s and shoot above 35,000 on Sunday, with the Latin American nation set to post the world’s fourth highest deaths total, according to Reuters data.

While Italy appears to have tamed the virus, the pandemic is showing no signs of slowing down in Mexico, where the government has faced criticism for reopening its economy too soon.

Mexican authorities have gradually raised the projections of total fatalities and as recently as June forecast up to 35,000 deaths through October. In early May, the estimate was 6,000.

The coronavirus death toll per million residents in Mexico, whose population numbers about 120 million, is the 16th highest in the world, according to data by research firm Statista.

But Mexican officials say the true toll is likely much higher due to limited testing. A Reuters analysis of funeral homes data in May indicated a toll more than double the reported figures.

But several former officials have criticised President Andres Manuel Lopez Obrador’s administration for its handling of the epidemic.

Former health minister Salomon Chertorivski earlier this week said the government had reopened the economy before globally-established criteria for doing so were met.

“None of those three parameters were achieved.” 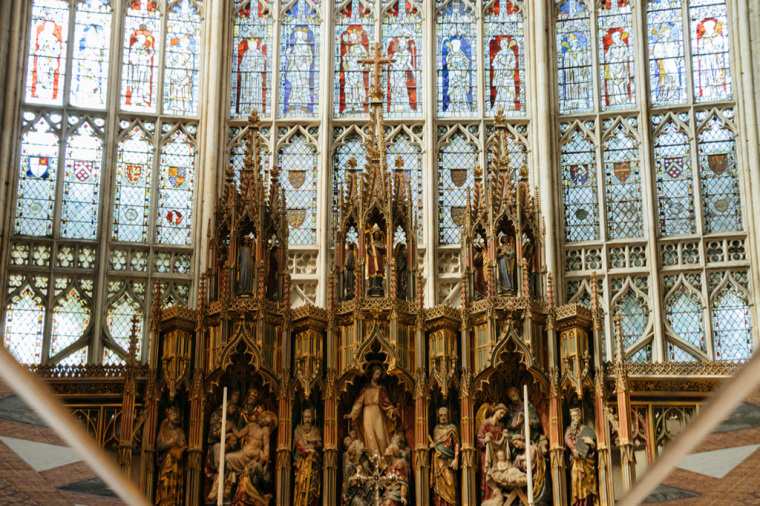 With Some Churches Reopening, Here Are Three Old Churches to Visit When You Get the Opportunity 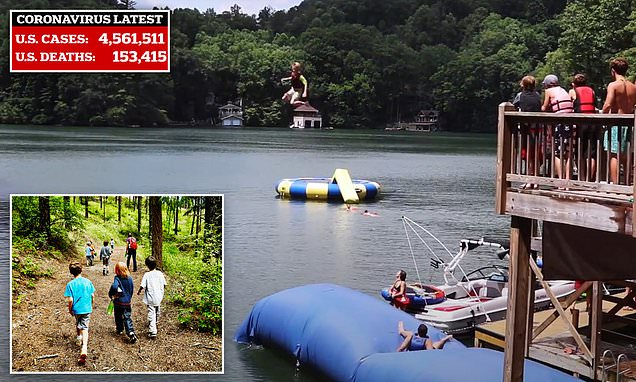 At Least 260 Staff and Campers – Half Under Age 10 – were Infected with Coronavirus at a Georgia Sleepaway Camp where Children were...

Louisiana Is Currently No. 1 in COVID-19 Cases Per Capita