Online news sources and blogs are republishing unsourced and fabricated fake news regarding Liberty Counsel in an article about nonprofit organizations receiving loans in the Paycheck Protection Program (PPP).

Some of the false information appears to have originated in a July 8 article written for Creative Loafing by digital editor Colin Wolf, who wrote that Liberty Counsel had received PPP funds but “reportedly retained no jobs.”

Instead of verifying the information in Creative Loafing, Roger Sollenberger, staff writer for Salon.com, published an article on July 10 claiming that Liberty Counsel received “between $350,000 and $1 million, reportedly retaining no jobs,” when in fact, Liberty Counsel has numerous employees in three offices and retained 100% of its staff members.

The Salon.com article added another fabrication, falsely claiming that Liberty Counsel has no income or employees. The article links to Liberty Counsel’s IRS Form 990-T for 2018, which only reports taxable business income. However, the form does not report nontaxable income. The writer and editor at Salon.com apparently cannot read the plain language of the form.

The original draft of the Paycheck Protection Program did not include relief for any nonprofit organizations. Liberty Counsel raised this oversight to members of Congress and advocated for the inclusion of nonprofit organizations so that charity workers would not face layoffs during the economic uncertainty. As a result, nonprofits were included in the legislation and became eligible for loans on an equal basis with small businesses. 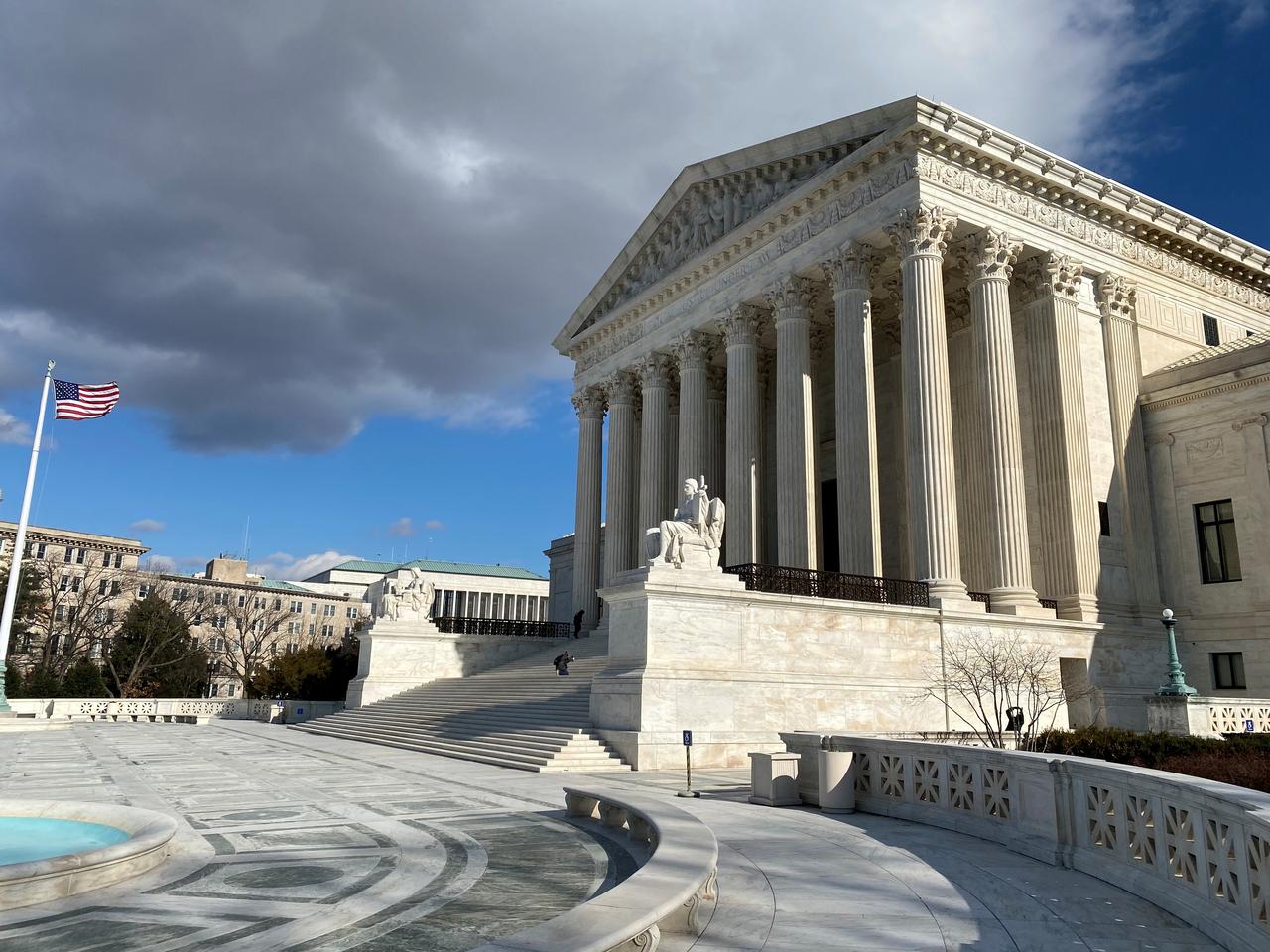