Regis Philbin, the affable talk show host and a fixture of the small screen for decades, has died at 88.

“We are deeply saddened to share that our beloved Regis Philbin passed away last night of natural causes, one month shy of his 89th birthday,” his family told NPR in a statement.

“His family and friends are forever grateful for the time we got to spend with him – for his warmth, his legendary sense of humor, and his singular ability to make every day into something worth talking about,” they said. “We thank his fans and admirers for their incredible support over his 60-year career and ask for privacy as we mourn his loss.”

With his larger-than-life persona, Philbin cultivated an air of informality on his talk shows, well known for the amusing banter he shared with his co-hosts. Although the Philbin of television seemingly oozed charisma, he suffered in his youth from a lack of self-confidence. “I missed so many opportunities along the way to do what I wanted to do because I didn’t have the confidence to tell myself, much less anybody else, ‘Yes, this is the business I wanted to be a part of,’ ” he told Fresh Air in 2011.

Feeling that he lacked the talent to make it in showbiz, after his graduation from Notre Dame he spent two years serving in the Navy. On his last day, a major in the Marines asked Philbin what he wanted to do with his life.

“I told him, ‘What I’d like to do is go into television but I don’t know if I have any talent or what I could do,’ and he got very angry. … He said, ‘Well, what do you mean? Don’t you know you can have anything you want in this life if you only want it bad enough? Do you want it?’ And I said, ‘Major, I’m not sure.’ And he boomed at me, ‘Do you want this?!’ And I snapped to and gave him a salute and said, ‘Yes, yes I want this.’ ”

The major, Philbin recounted, told Philbin to drive to Hollywood. “And that’s what I did.” 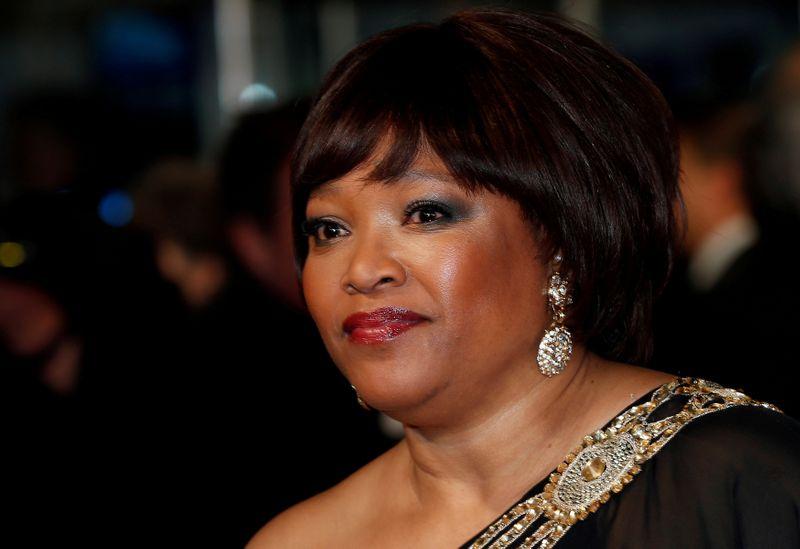 Zindzi Mandela, Daughter of Nelson and Winnie Mandela, Dead at 69 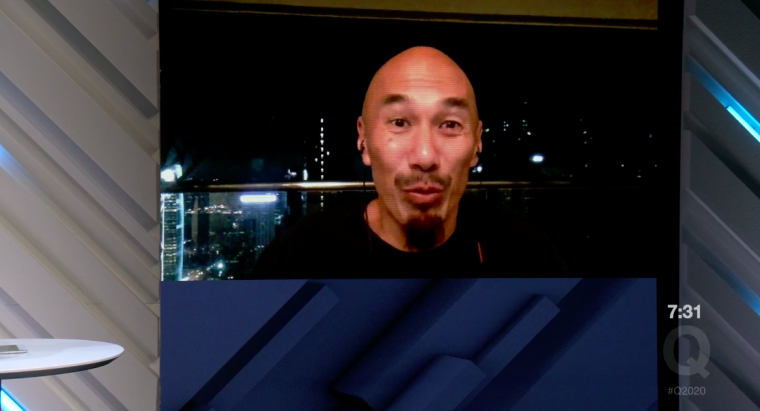