Gospel singer Kierra “Kiki” Sheard recently opened up about a past relationship that she said once drove her into a violent rage.

Sheard, who closed the BET Awards last month with a spirited performance of “Something Has to Break” featuring her mother, Karen Clark Sheard of The Clark Sisters, told Page Six about the “toxic” relationship.

“I kept being cheated on, and I think I was most affected because I was so intimately involved. I was giving so much to a boyfriend expecting him to be as loyal to me as I was to him,” she said.

I can’t believe it!!!! You’re everything I’ve always wanted. I can’t wait to do life with you! Thank you for choosing me! You’re an answer to my prayers. The man in my dream is now my reality. What????!!!! God has His way of doing things, and through you, He’s shown me that if I trust Him, all will be well; and OH MY GOD— ALL IS WELL! Dr. Seuss once said, “You know you’re in love when you can’t fall asleep because reality is finally better than your dreams.“…man, I get it now. Everyday I look forward to you! I love you @mrjordankelly. #FutureMrsKelly #itKeepsHappening

She revealed that her relationship was so bizarre that it could have been a reality TV series.

“I mean, you talk about reality TV? If I had a reality show, I would have so much drama for you to watch every week. I was cussing, cutting, I was pulling up. I remember I followed my boyfriend, and he got out somewhere, and I tried to run him over with my car.”

Things became so bad that Sheard’s family stepped in.

The 33-year-old recalled her family’s advice, saying, “They told me I need to get involved with people who have just as much to lose as I do …” 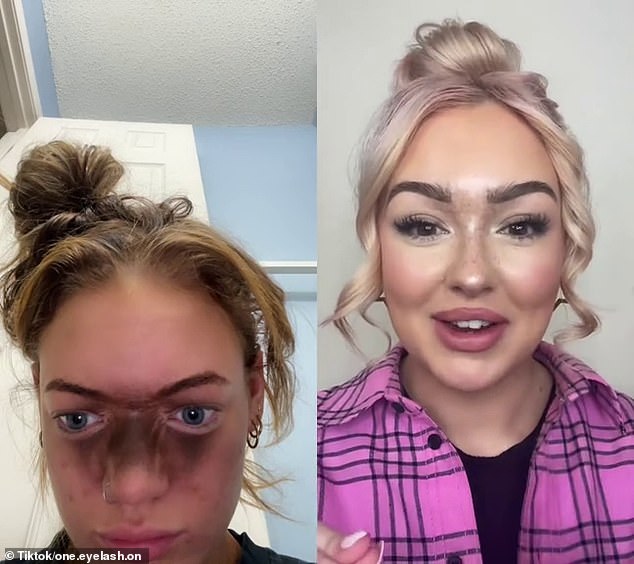 People Unsatisfied With the Way God Made Them Are Using Hair Dye to Give Themselves Fake Freckles in Bizarre New Internet Trend with Sometimes...