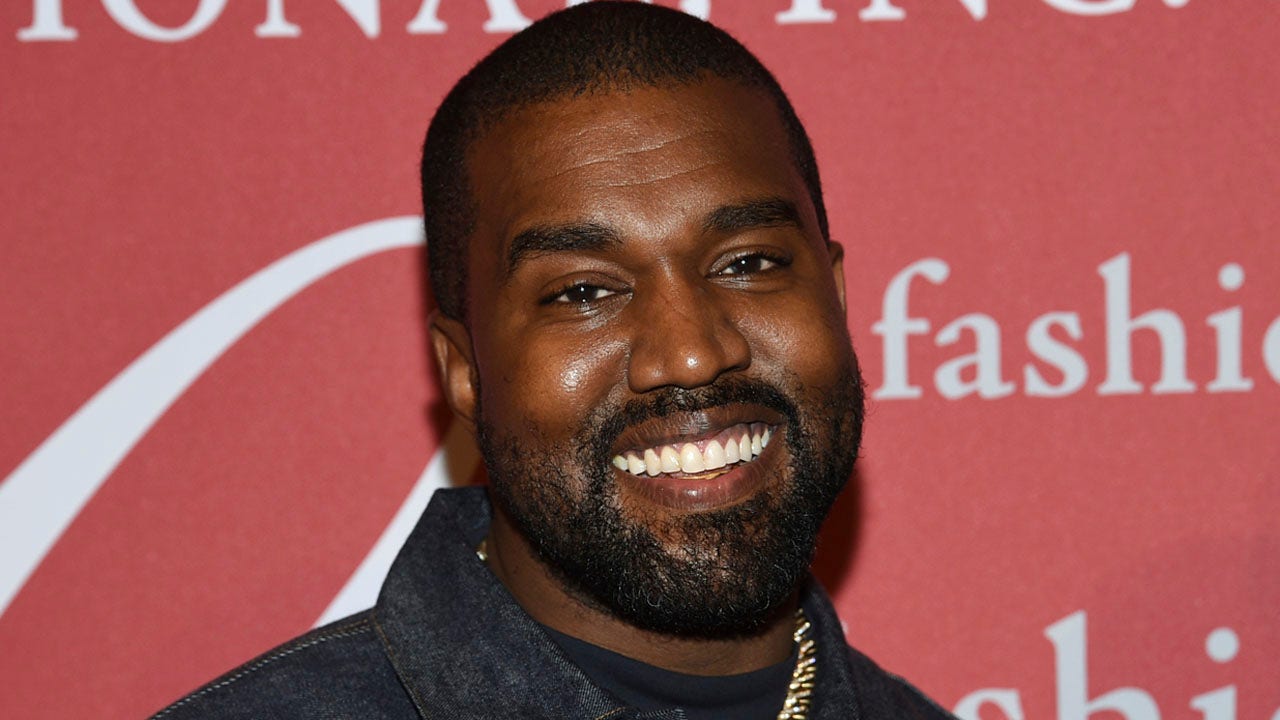 Rapper Kanye West celebrated the Fourth of July by once again promising to run for president, and he picked up some unlikely support on Twitter after posting the message.

“We must now realize the promise of America by trusting God, unifying our vision and building our future,” he wrote. “I am running for president of the United States! #2020VISION.”

SpaceX and Tesla CEO Elon Musk tweeted a response to the announcement, saying he would back West in his quest for the White House.

“You have my full support!” he replied.

It was unclear if West has a campaign staff as of this time.

This isn’t the first time West has said he will run for president. He claimed back in 2019, during his appearance at the Fast Company Innovation Festival in New York City, that he was planning to run in 2024.