Niel L. Golightly resigned recently as Boeing’s communications chief. The cause: he wrote an article nearly thirty-three years ago that said women should not serve in combat.

His article appeared in the December 1987 issue of Proceedings, a monthly publication of the US Naval Institute. Golightly was a twenty-nine-year-old Navy pilot when he wrote: “Introducing women into combat would destroy the exclusively male intangibles of war fighting and the feminine images of what men fight for—peace, home, family.” He added that, on a five-thousand-man aircraft carrier, “There is simply no room for the problem of sexual harassment, rape, prostitution, pregnancy, love triangles, and adolescent emotional crises.”

In an interview, he stated that these views in no way represent what he believes today. Nonetheless, after employee complaints about the 1987 article, he chose to resign for the sake of the company.

“Cancel culture” has been described as “removing of support for public figures in response to their objectionable behavior or opinions. This can include boycotts or refusal to promote their work.”

Any of these issues could be addressed through conventional means. By contrast, “cancel culture” approaches use social media to organize an outcry that threatens swift reprisals if its demands are not met immediately. Anyone can organize such a protest, whether their outrage and called-for response are justified or not.

This phenomenon is causing alarm even on the cultural left. Harper’s magazine published “A Letter on Justice and Open Debate,” which was initially signed by 153 well-known writers and public intellectuals. (Two later withdrew their names.) They warn about “a new set of moral attitudes and political commitments that tend to weaken our norms of open debate and toleration of differences in favor of ideological conformity.”

In their view, “The free exchange of information and ideas, the lifeblood of a liberal society, is daily becoming more constricted.” As a result, “it is now all too common to hear calls for swift and severe retribution in response to perceived transgressions of speech and thought.”

Among their examples: “Editors are fired for running controversial pieces; books are withdrawn for alleged inauthenticity; journalists are barred from writing on certain topics; professors are investigated for quoting works of literature in class; a researcher is fired for circulating a peer-reviewed academic study; and the heads of organizations are ousted for what are sometimes just clumsy mistakes.”

The result, they believe, “has been to steadily narrow the boundaries of what can be said without the threat of reprisal.” In their view, “The way to defeat bad ideas is by exposure, argument, and persuasion, not by trying to silence or wish them away.”

Bill Connor on Antonio Gramsci and Cancel Culture in America

Michael Brown on ‘Kamikaze Acadmics’ and a Cardinal, Revolutionary Principle of Jesus 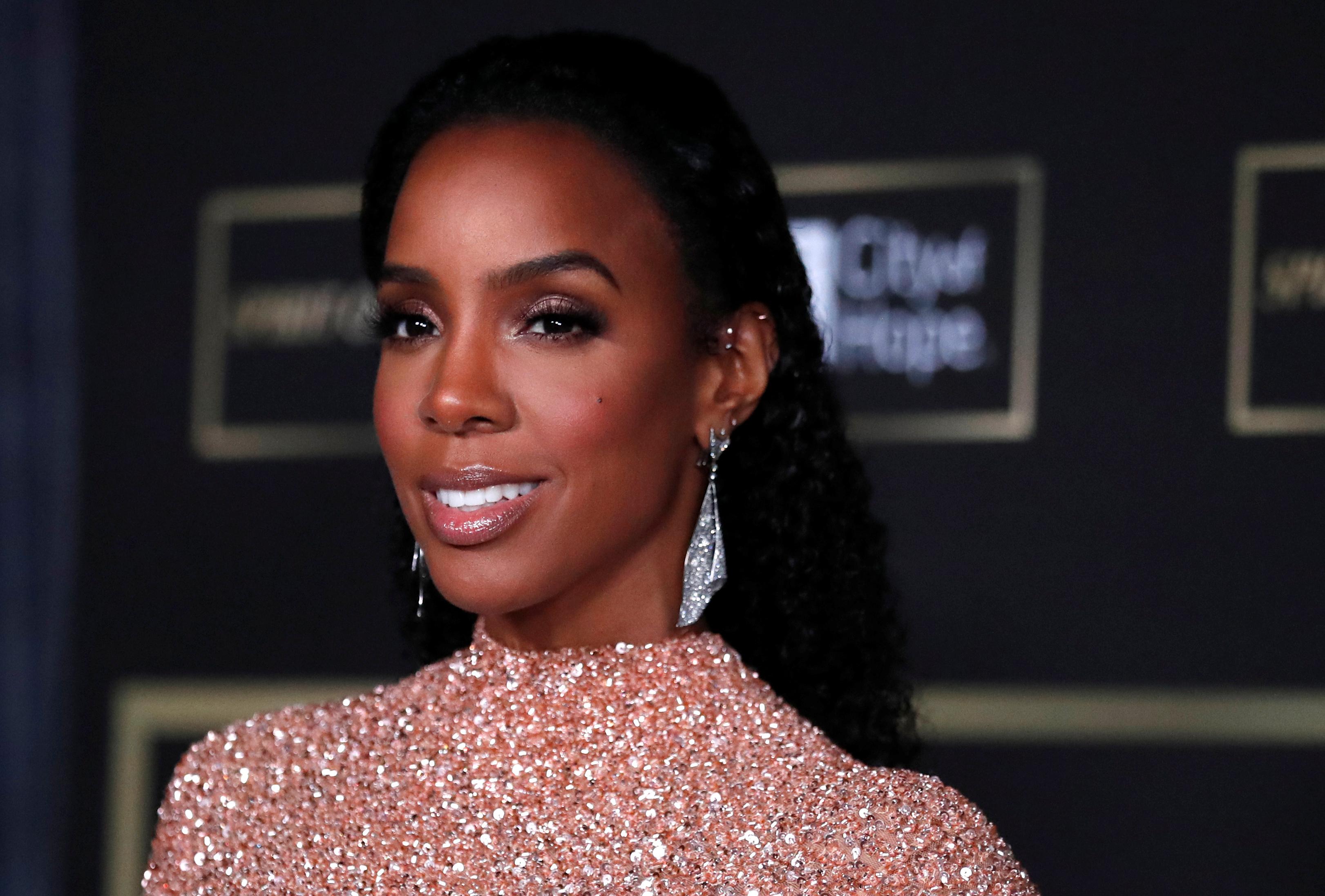