Lou Gehrig was one of the greatest players baseball has ever seen, with a career average of .340 and a World Series average of .361.

In 1934, he achieved the “Triple Crown” of baseball, leading the league in batting average, home runs, and runs batted in. He appeared in 2,130 consecutive games, setting a record that stood until it was broken in 1995.

Then, in 1939, he was diagnosed with amyotrophic lateral sclerosis (ALS), a horrific malady that has come to be known as Lou Gehrig’s disease. On May 2, he took himself out of the Yankees’ lineup and never played baseball again.

On July 4 of that year, Lou Gehrig Appreciation Day was held in his honor. At that event, the soft-spoken player made a memorable speech in which he claimed to be “the luckiest man on the face of the earth.” He died two years later at the age of thirty-seven.

The triumph of character over circumstances

Lou Gehrig reminds us that our character is not dependent on our circumstances. Even in these difficult days, with coronavirus infections spiking and the recession continuing, we can find peace that transcends this moment and hope that lasts forever.

Such peace and hope, because they are not of this fallen world, are powerful witnesses to it. When people see us trusting Jesus in good times, they assume that such faith comes easily to us. But when we trust him in the worst of times, they know that our faith is powerful for us and relevant for them. 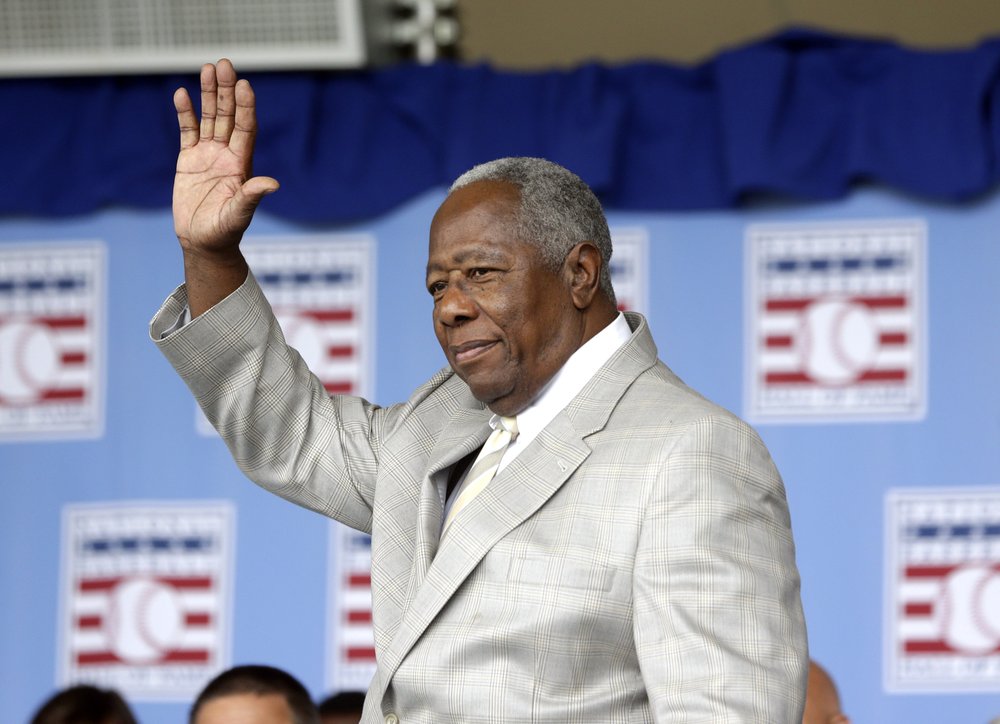