India recorded its highest singe-day spike of coronavirus cases on Saturday, with over 22,000 new cases and 442 deaths, as infections rose in the western and southern parts of the country amid heavy monsoon rains.

The western state of Maharashtra, home to the densely packed financial capital Mumbai, has the country’s highest total, recording 6,364 fresh cases of the virus on Saturday and 198 deaths from COVID-19, the disease caused by the virus.

India has the fourth-most confirmed cases in the world, exceeding 640,000 on Saturday, according to health ministry data. It follows the United States, Brazil and Russia.

Officials in Mumbai warned residents to stay away from the coast, as heavy rains were predicted for the next 48 hours. The monsoons typically cause waterlogging in many parts of the city and could scuttle coronavirus containment efforts by causing a further rise in infection numbers, experts say.

In the southern state of Tamil Nadu, the second worst-hit state in India, the number of cases crossed 100,000.

India had imposed one of the world’s harshest lockdowns in March to control the virus spread, but it has been eased in phases in recent weeks to restart economic activity. Epidemiologists warn India’s peak could still be weeks or months away, suggesting the country’s already severely overburdened healthcare system will come under further stress. 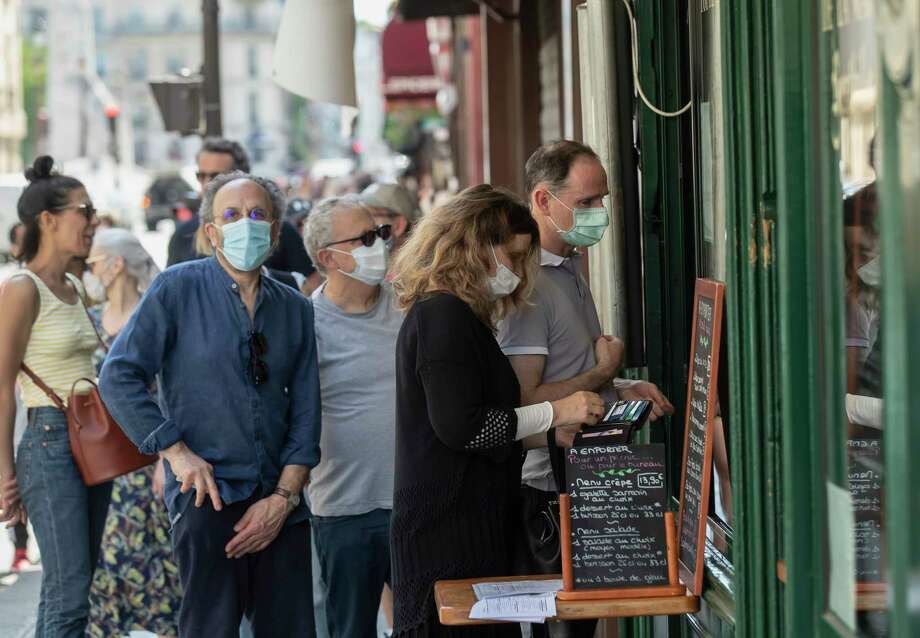 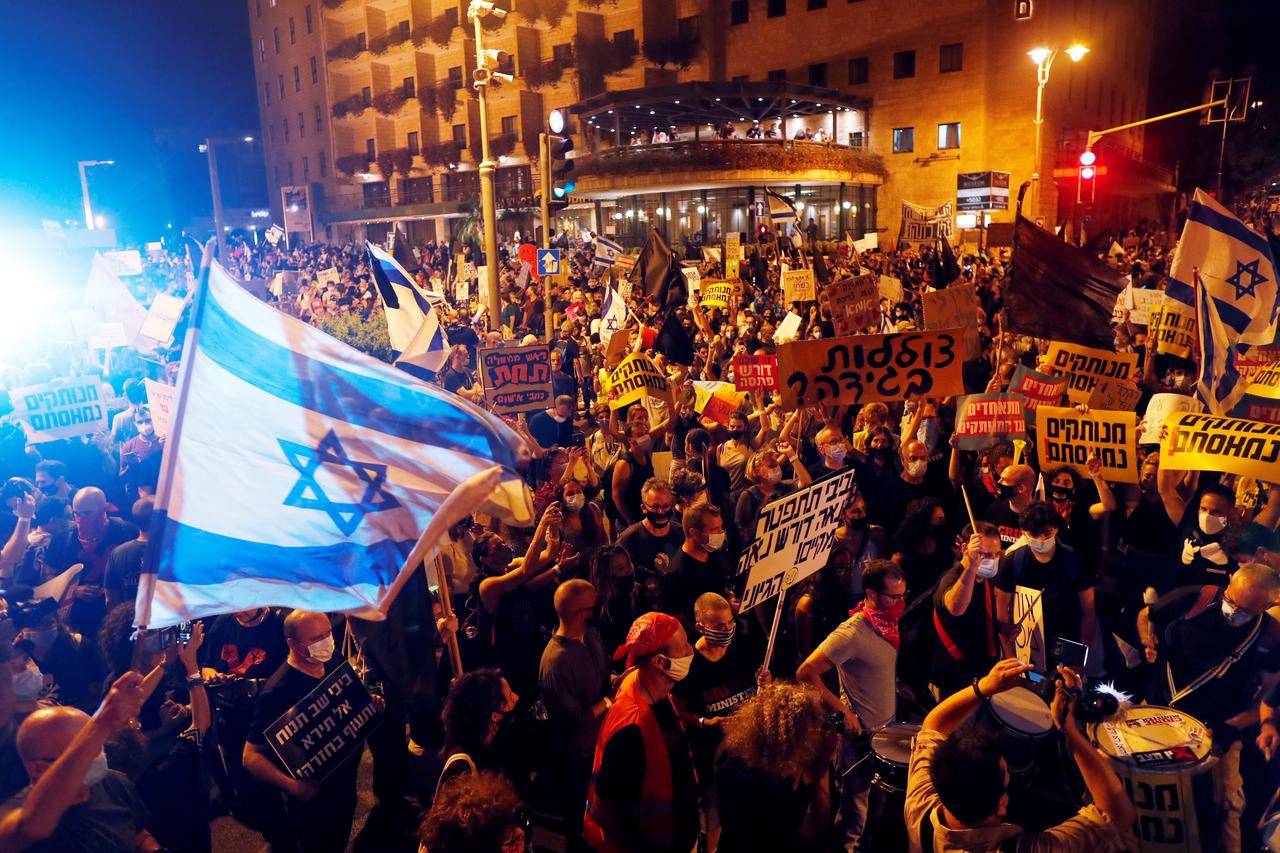 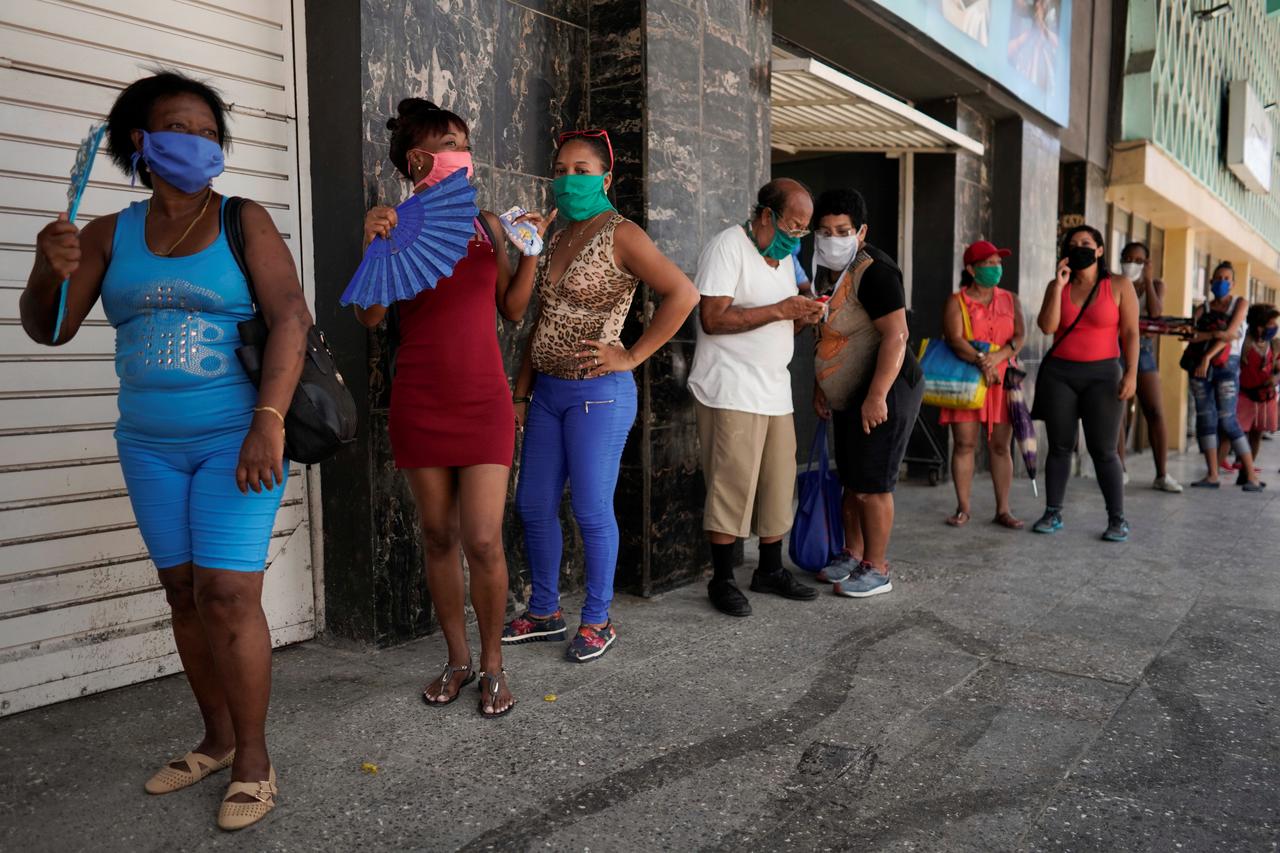 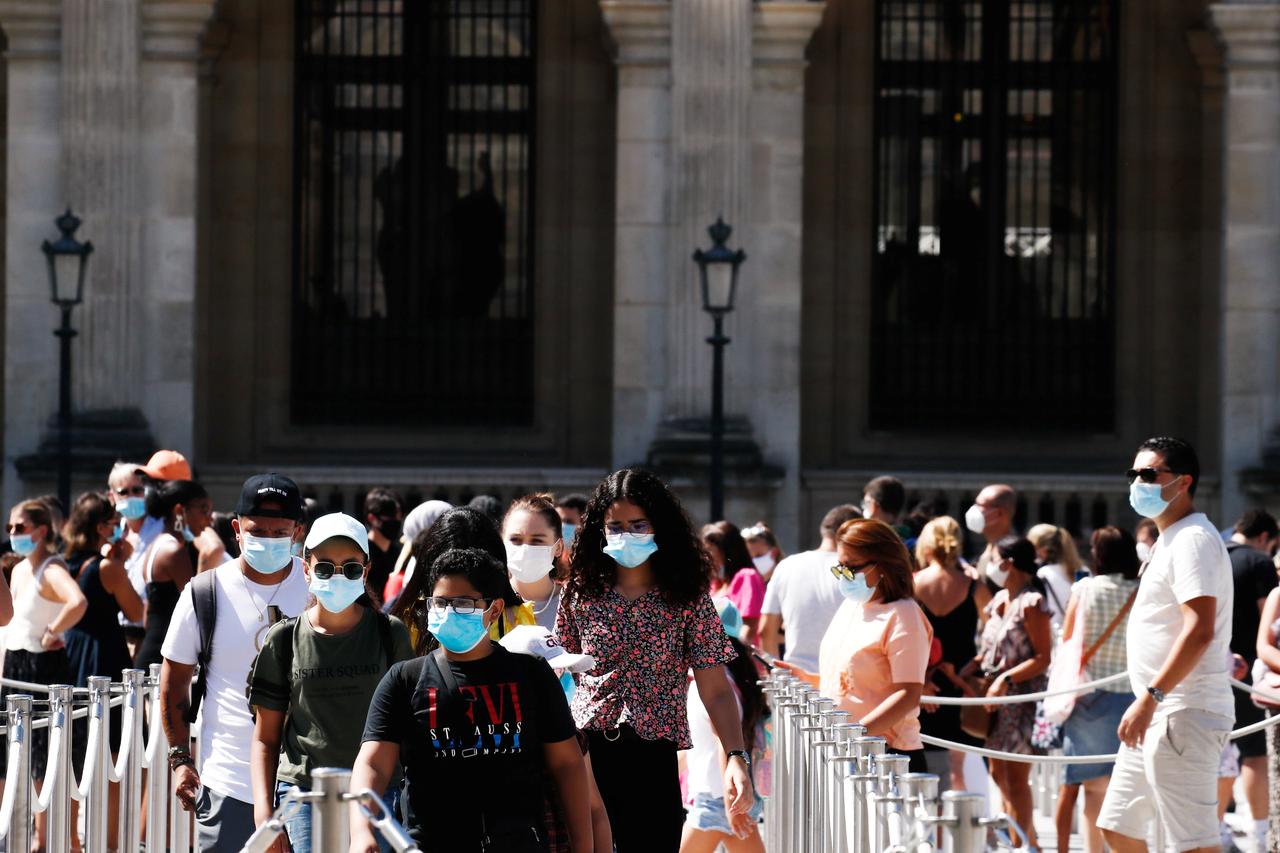