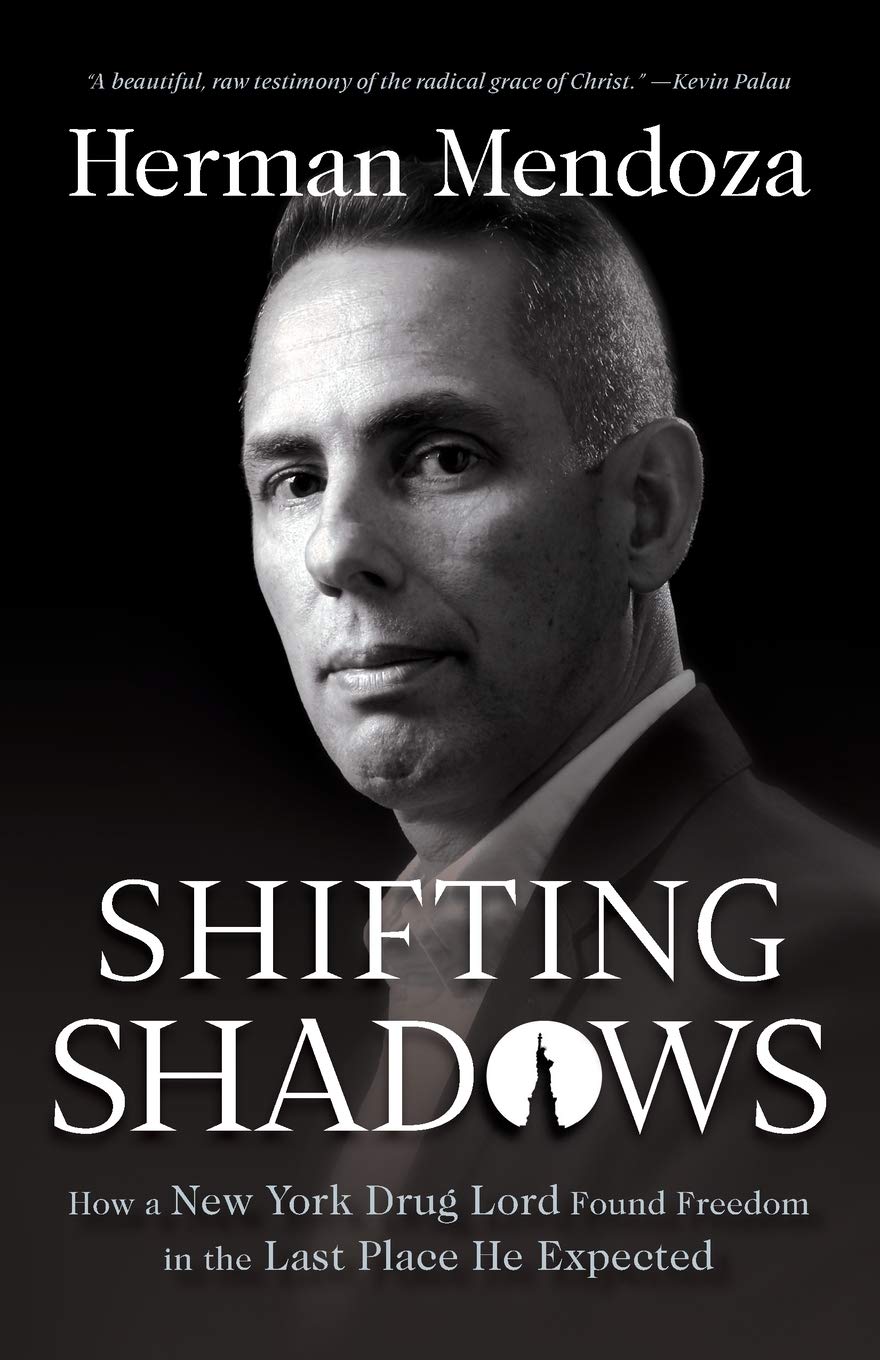 Herman Mendoza was once a New York drug lord with the world at his fingertips. With millions of dollars, women and worldly possessions, Mendoza thought he had it all — until his arrests and detainments led him on a path to discovering God and transforming his life.

Mendoza, author of the new book Shifting Shadows: How a New York Drug Lord Found Freedom in the Last Place He Expected, is now a Christian pastor in New York City.

And he recently told “The Pure Flix Podcast” about his foray into narcotics, explaining that he started experimenting with drugs as a teenager.

But it wasn’t until Mendoza’s 20’s when he couldn’t find employment that he really dove deep into the drug trade, following in the footsteps of his brothers.

“I was married and living with my wife and I was laid off from a job that I was working at,” Mendoza said. “And so I was desperate for money.”

Listen to Mendoza reveal how he went from a New York drug lord to a pastor preaching the gospel across the globe and finding faith, hope and encouragement:

So, Mendoza joined his brothers in distributing cocaine. It didn’t take long for him to feel untouchable, as money came flooding in and he began to party and enjoy his newfound riches.

“I thought that, ‘Hey, this is an easy way to make money and get rich,'” he said, noting, though, that his riches and fun were halted when cops found loads of cocaine in the trunk of his car.

Suddenly, Mendoza was facing life in prison — a reality that left him reeling.