The Hallmark Channel, which portrays itself as the “country’s leading destination for quality family entertainment,” has announced it will feature in the coming months “LGBTQ storylines, characters, and actors.”

“Diversity and inclusion is a top priority for us and we look forward to making more programming announcements in the coming months, with projects featuring LGBTQ storylines, characters, and actors,” Hallmark said in a recent statement.

“We are committed to creating a Hallmark experience where everyone feels welcome.”

In December, the channel apologized for removing an ad from Zola.com, the wedding planning site, featuring two brides kissing. Hallmark reinstated it after backlash from gay rights advocates.

Crown Media, Hallmark’s parent company, had pulled several ads for Zola after they led to protests. Celebrities like Ellen DeGeneres and William Shatner criticized the move and the hashtag #BoycottHallmarkChannel trended on Twitter at one point. 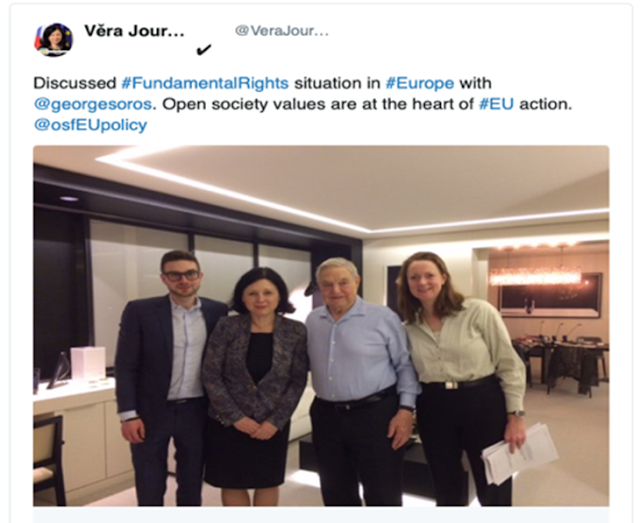 ‘No time to waste’: Biden introduces his climate team