Germany’s top security and justice officials are at odds over calls to study the use of racial profiling by police, a practice that human rights activists say is widespread in the country.

Earlier this year, the European Commission against Racism and Intolerance recommended that federal and state police in Germany commission a study into the use of racial profiling.

Germany’s Interior Ministry, which oversees federal police, initially agreed to the idea, but a ministry spokesman backtracked on Monday.

“So-called racial profiling isn’t permitted. This is taught during the initial and ongoing training, and it doesn’t happen,” the spokesman, Steve Alter, told reporters in Berlin.

Germany’s justice minister, Christine Lambrecht, said late Monday that the European Commission against Racism and Intolerance’s recommendation to study racial profiling in policing was “right and important, in order to get the latest facts.”

“It’s my view that we shouldn’t refrain from the study that was initially planned,” Lambrecht said, adding that she would continue to press her case with Seehofer.

Debates about racial profiling and the broader issue of systemic racism in Germany have been amplified by the worldwide protests that followed the death of George Floyd, a handcuffed Black man, in the United States. A white police officer pressed his knee against the 46-year-old Floyd’s neck for nearly eight minutes.

WATCH: ‘Non-Cuttable’ Material Made of Aluminum Foam and Ceramic is Virtually Indestructible 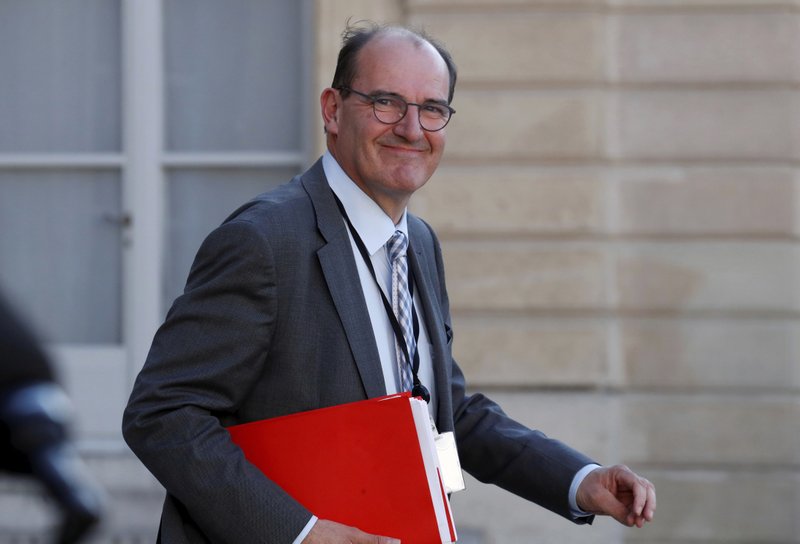