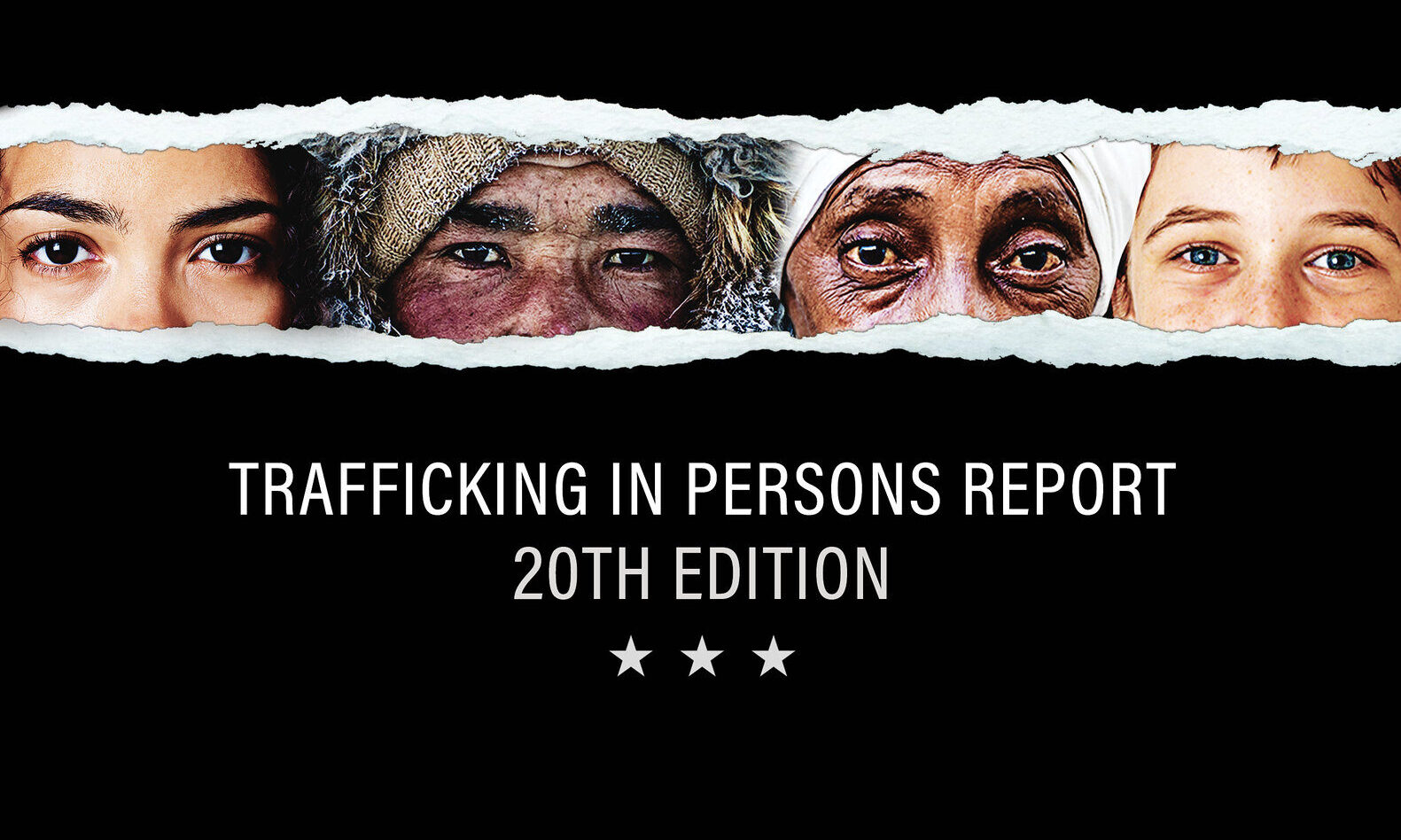 A nearly equal number of countries received upgrades and downgrades regarding their efforts against human trafficking in the last year, the U.S. State Department said in its annual Trafficking in Persons Report.

The State Department’s report, which was released June 25, graded 22 governments higher than the previous year but demoted 23 in its tier system of categorizing how 188 countries performed in preventing trafficking, protecting victims and prosecuting traffickers. An estimated 25 million adults and children are victims of sex trafficking or forced labor, according to the State Department.

The 20th annual Trafficking in Persons (TIP) Report “helps us to see just how much work there is yet to do in helping vulnerable people escape the trap of these predators and predatory networks,” Russell Moore, president of the Southern Baptist Ethics & Religious Liberty Commission (ERLC), said in written remarks. “That 25 million people are enslaved around the world is an indictment of our age. That many ignore this reality is an even further indictment. God created human beings in His image and never gave human beings dominion or ownership over other image bearers.

“The Scriptures tell us that those who traffic in human beings are in rebellion against God’s justice (1 Timothy 1:10).”

In introducing the report, Secretary of State Michael Pompeo said, “[D]esecration of the inherent value and immeasurable worth of human beings, each of us created in the image of God, makes human trafficking a truly wicked act.”

The United States joined 33 other countries in Tier 1, a category reserved for governments that fully comply with the minimum standards to eliminate trafficking.

Meanwhile, China and Russia were among 19 countries in Tier 3, which is for governments that “do not fully meet” minimum standards and “are not making significant efforts to do so,” according to the report. Under federal law, President Trump will have 90 days to determine whether to eliminate non-humanitarian, non-trade-related foreign aid to governments in Tier 3.

Among the country upgrades and downgrades, Namibia and Singapore moved up one level to Tier 1, while Japan fell from Tier 1 to Tier 2. Afghanistan, Algeria, Lesotho and Nicaragua fell from the Tier 2 Watch List to Tier 3. Bhutan, the Democratic Republic of the Congo, Equatorial Guinea, The Gambia, Mauritania and Saudi Arabia moved from Tier 3 to the Tier 2 Watch List.