A Dallas megachurch whose pastor has been a vocal supporter of President Donald Trump was approved for a forgivable loan worth $2 million to $5 million, according to long-awaited government data released on Monday.

Vice President Mike Pence spoke at a rally last month at the First Baptist Church of Dallas, whose pastor, Robert Jeffress, has been on Trump’s evangelical advisory board.

It was among the tens of thousands of religious organizations that received a total of $7.3 billion in pandemic aid from the Small Business Administration.

The list of religious organizations approved for about 88,400 small business loans also included Joyce Meyer Ministries Inc, a Missouri church which in 2007-2011 was investigated by the Senate over its finances. That church was approved for $5 million to $10 million – the largest sum an individual entity could apply for.

Neither organization immediately responded to requests for comment on the loans. Joyce Meyer fully cooperated with the Senate investigation and agreed to join the Evangelical Council for Financial Accountability.

Monday’s data released by the U.S. Treasury Department and Small Business Administration (SBA) named borrowers that were approved for loans of $150,000 or more under the $660 billion Paycheck Protection Program.

Launched on April 3, the Paycheck Protection Program allows small businesses, non-profits and individuals hurt by the pandemic to apply for a forgivable government-backed loan.

Critics of the program’s rules, though, say it is unconstitutional for religious groups to receive taxpayer funds because America’s founders, in a bid to preserve religious freedom for all, envisaged a strict separation between church and state.

“Going back to the founding of our country, one of the major principles is that no one should be forced to be taxed to propagate the religious ideas of another person,” said Alison Gill, vice president of legal and policy at religious equality watchdog American Atheists.

Among the other 19 religious organizations to be approved for between $5 million and $10 million was Oklahoma-based Life.Church Operations LLC. Its pastor Bobby Gruenewald said in response to Reuters questions that he was grateful that churches were able to qualify for the loans, but did not say how much his church got or whether it will seek loan forgiveness.

Also in the $5 million-$10 million bracket were the Roman Catholic Diocese of San Bernardino, California, which has publicly acknowledged its role in a decades-old sexual abuse scandal, and Willow Creek Community Church Inc. in Illinois. In 2018, the Chicago Tribune, citing court records, reported that Willow Creek paid $3.25 million to settle lawsuits alleging a church volunteer sexually abused children. Willow Creek did not respond immediately to request for comment.

A spokesman for San Bernardino diocese said its entities received about $8.5 million which were used to pay staff wages and utility costs, and that the diocese expects to seek loan forgiveness. 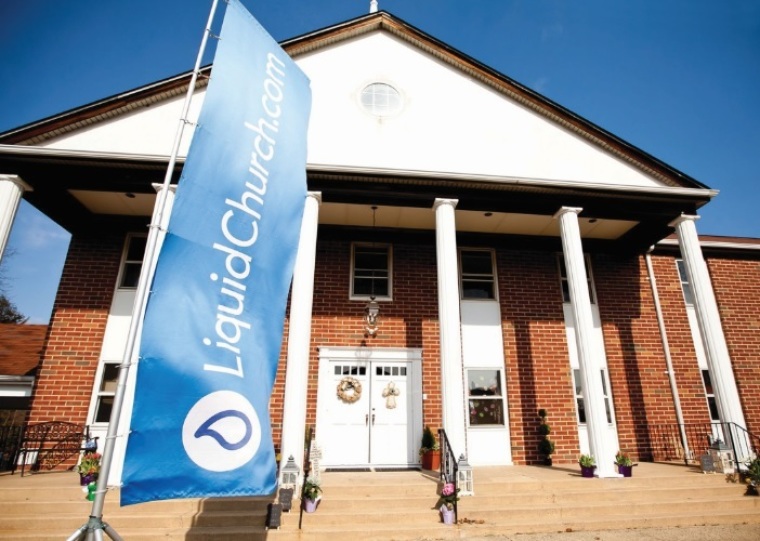 Most Evangelical Churches Are Optimistic About Their Financial Future Despite Coronavirus 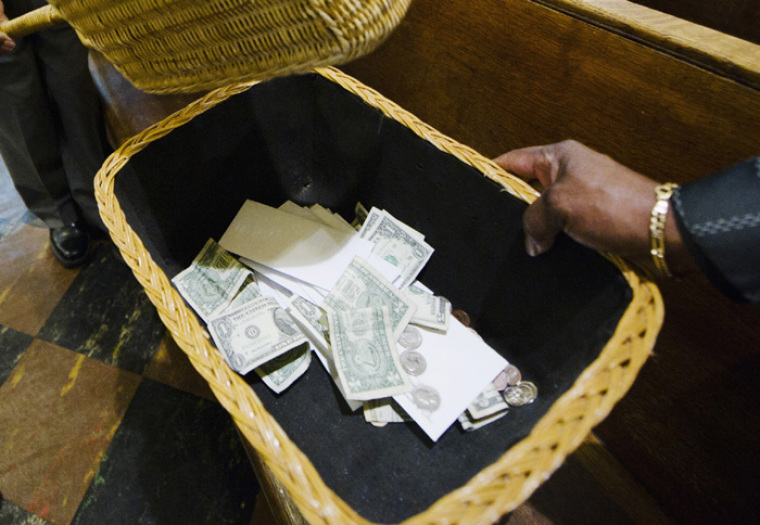 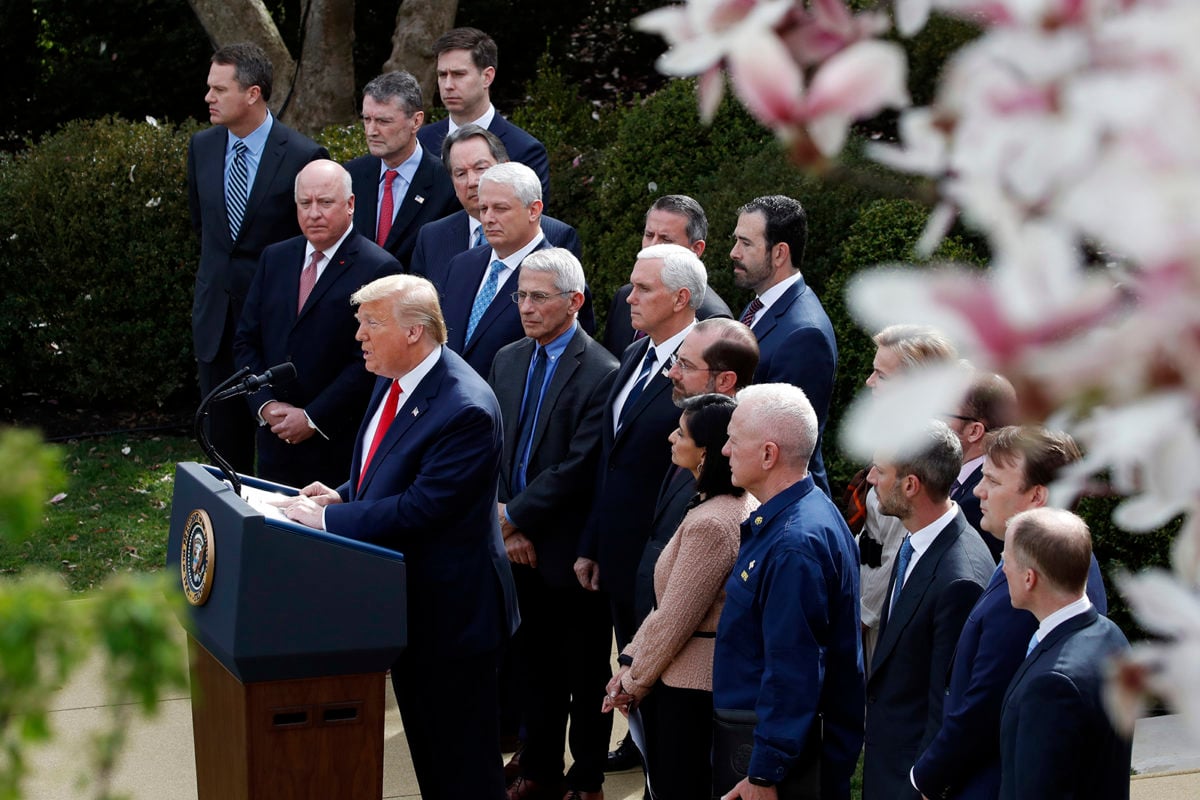