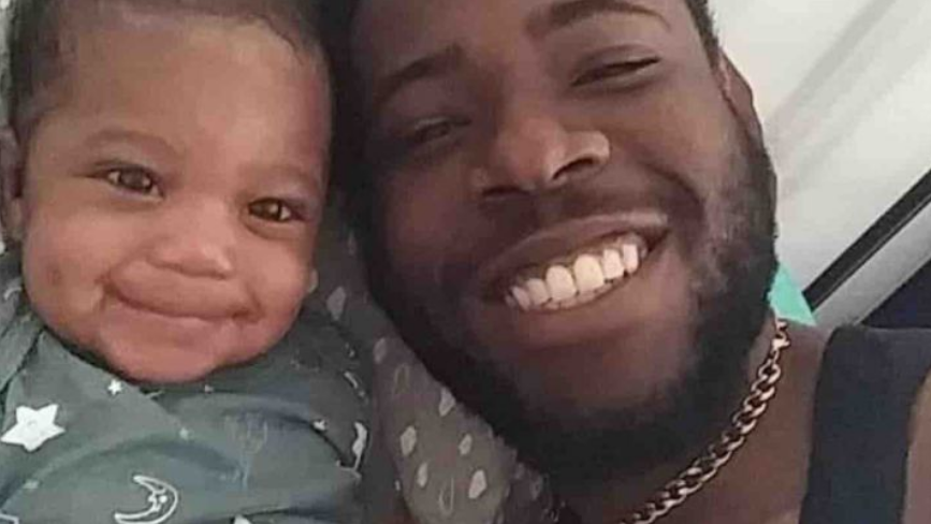 The father of a 1-year-old boy who was fatally shot at a family cookout in Brooklyn Sunday night pleaded for answers on “Hannity” Monday before sharing a powerful message for the “cowards” responsible.

“I’ve got to put my son in the ground now,” he continued. “He’s only one. His birthday is in two months. He didn’t live to see two. He didn’t live life. It’s like, I wanted to get him out of this violence before something like this happened.”

Davell Gardner Jr., was seated on a small chair at the cookout when two men approached the gathering just before midnight and began shooting from across Raymond Bush Park in the Bedford-Stuyvesant neighborhood, police said.

Davell was shot in the stomach and succumbed to his wounds at a local hospital early Monday.

Davell’s grandmother, Samantha Gardner, shared a message of her own for the “cowards” responsible.

“For the cowards that did this, you should be ashamed of yourselves because everybody talks about Black Lives Matter. What about baby lives? What about teenager lives?” she asked. “You took an innocent child from [his] mother and father as well as the grandparents and I don’t think it’s fair.

“You can go to hell,” the grieving grandmother said pointedly. “Excuse my expression, but you took something that was precious for me, precious for my son, something precious for his mother, and we will never see him. He cannot come back. He cannot wake back up. He was an innocent little baby and he’s gone forever.”

Gardner Sr. said he is certain members of his community have information about the shooting, but have remained silent.

“Do you believe based on what you know now and no one’s talking, that people thought that your son’s life mattered, by the way they are conducting themselves right now?” Jones asked.

“No,” Gardner Sr. replied, “and anybody who says that, they are just lying because if you know information, that needs to be said. This is my son. He died. Whatever information you know, you need to tell me. It needs to be known. I need this information. Because these guys just took my son’s life. For what? He didn’t do nothing to nobody.”

Asked whether he thought elected officials were sufficiently protecting his neighborhood, Gardner Sr. said, “The community is just getting worse and worse.”

“Nobody’s doing nothing about it. Nobody. Nobody is trying to make a change, and it’s sad to say that. Like every day is just worse,” he warned, adding, “You don’t know if you’re going to live to see the next day.” 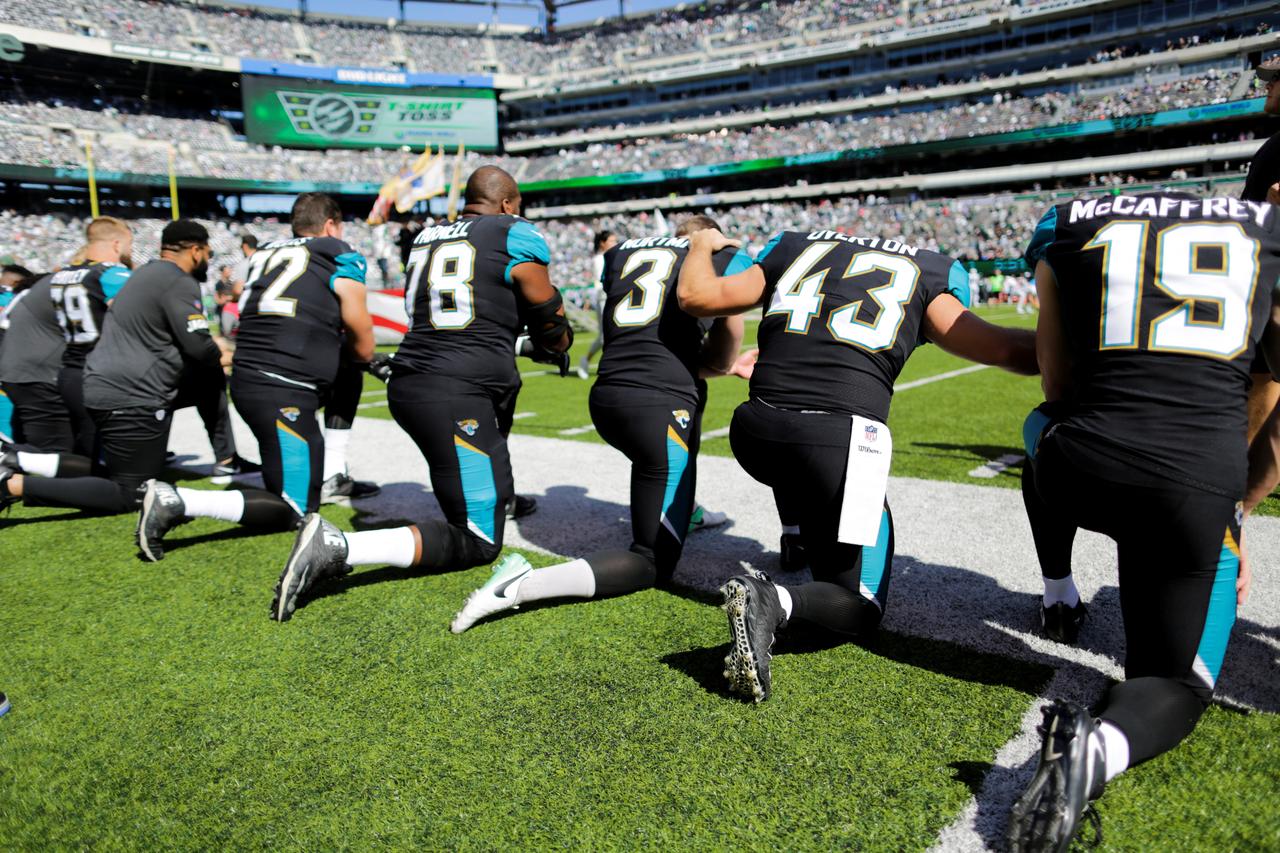 Tent Schools International Calls for Racial Justice in the U.S.