Coronavirus cases and deaths are surging along Colombia’s Caribbean coast as the region becomes the epicenter of the pandemic in the Andean country, with doctors warning many deaths are going undetected.

Colombia – Latin America’s third-most populous nation – has officially reported over 113,000 cases of coronavirus and just under 4,000 deaths among its 50 million inhabitants.

The climbing figures pale in comparison with some neighboring countries, with regional giant Brazil exceeding 64,200 deaths on Saturday.

Colombia’s Caribbean region accounts for close to 40% of the country’s reported cases and just over half its deaths, according to an analysis of government data by the World Health Organization (WHO).

President Ivan Duque told Reuters last month his government was escalating its response to the pandemic in the Caribbean region, given the concentration of cases there, after taking strict measures to slow infection in cities like Cartagena.

There is no definitive hypothesis about why there has been higher mortality in the coast region, but officials and doctors say flouting of social distancing rules and a higher incidence of certain other diseases may play a role.

Atlantico province, with its port capital Barranquilla, has registered over 1,300 deaths – more than Bogota, even though Atlantico has only about one-third of the capital’s population.

Doctors there say that despite an increased number of intensive care beds and stricter social distancing measures, deaths are likely being underreported in Barranquilla, which has a population of 1.2 million people.

“We continue to think there is a dissociation in what is happening in the city and what is being reported officially,” Carmen Polo, a doctor in Barranquilla and president of the Colombian Association of Internal Medicine’s (ACMI) Caribbean chapter, told Reuters.

Barranquilla health secretary Humberto Mendoza denied there was significant underreporting of deaths in the city.

However, Polo, who works in the city’s Portoazul health center, said misinformation spread online about doctors injecting patients with the disease was deterring people from seeking treatment.

Those who die at home with coronavirus symptoms are not classified as suspected cases and are not tested, she said.

“But with the information provided by relatives and the clinical picture presented by the patient, you as a doctor most certainly know this person died of coronavirus,” Polo said.

Juan Marquez, another Barranquilla doctor who will succeed Polo as the ACMI’s Caribbean chapter president in August, agreed deaths are slipping through the net.

“Many patients have died – and are dying – in emergency rooms. Sometimes they don’t even make it to intensive care,” he said.

Though Barranquilla has added around 200 ICU beds since the pandemic began, bringing the total operating to around 600, both Polo and Marquez said the units were operating near capacity.

Though confirmed cases of coronavirus in the city’s ICUs stand at just under 80, Marquez said including suspected cases would show a substantial increase.

“If we add cases which aren’t confirmed…we could multiply these numbers by two or three,” he said.

Medellin’s mayor said on Twitter at the end of June his city had received ICU patients from Barranquilla.

Health secretary Mendoza conceded some asymptomatic cases may go untested, but said Barranquilla had the highest rate of testing in the country.

The city has performed more than 67,600 tests, which the INS reports is equivalent to just over 55,000 tests per million people. Nationally, this puts the city in second place to Colombia’s Amazonas province, according to INS figures.

Health secretary Mendoza said ICUs are not the answer to tackling the disease, which needs to be confronted by stemming its spread.

Young people with a low perception of coronavirus danger have not followed social distancing rules or used face masks diligently, he added.

“Lack of diagnosis presents false information that there are no cases or that there is no mortality,” he said. “History will show the true performance of each region.” 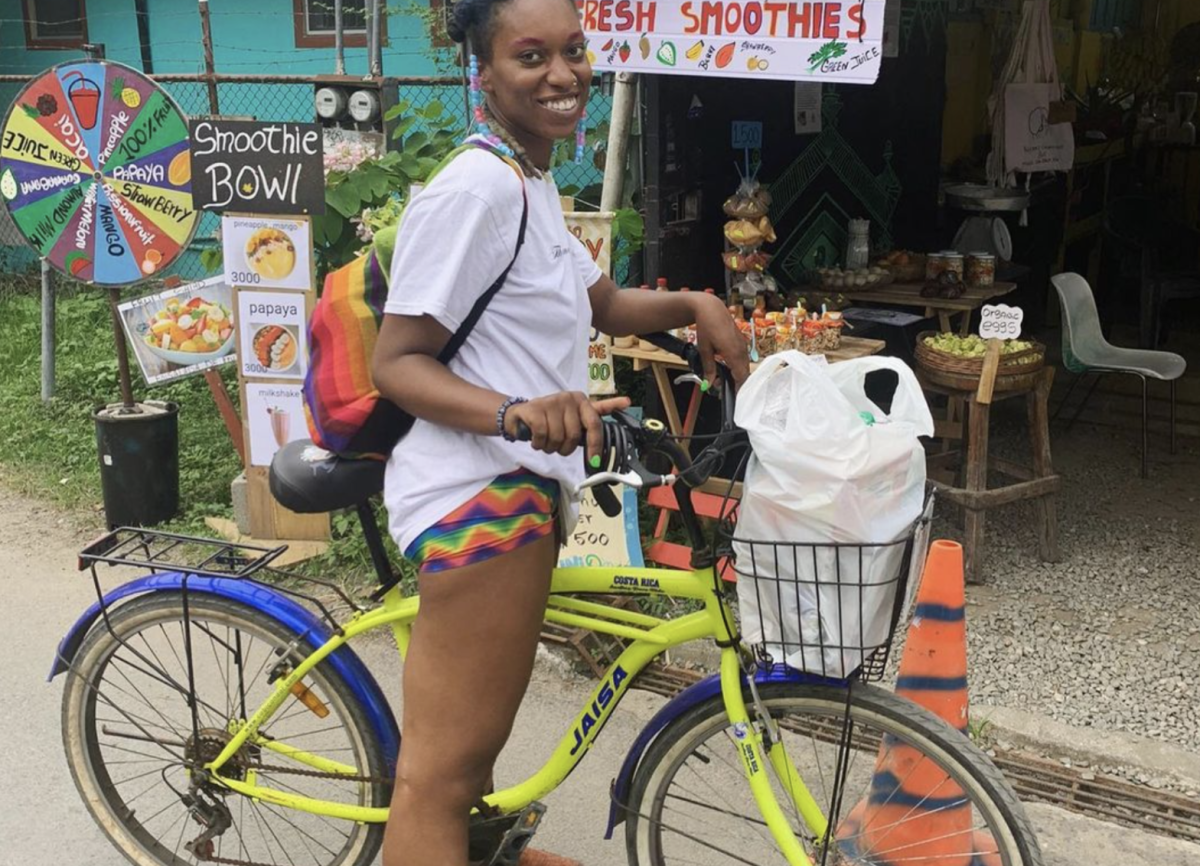 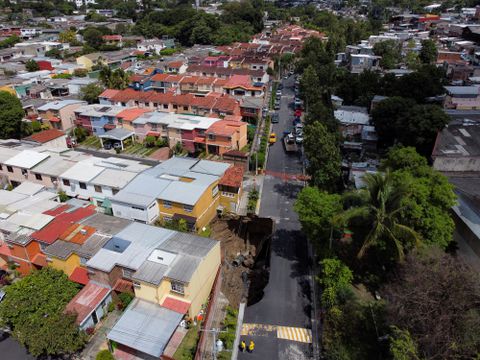