A judge blocked a new Tennessee law that would ban abortion in most circumstances once a fetal heartbeat is detected, which is often around six weeks into a pregnancy.

Judge William Campbell of the U.S. District Court for the Middle District of Tennessee issued a temporary restraining order soon after that will last until July 27, pending a possible future order.

Campbell argued that the pro-choice plaintiffs, who had filed legal action against the legislation before it had become law, had shown that “they will suffer immediate and irreparable injury, harm, loss, or damage if injunctive relief is not granted pending a preliminary injunction hearing.”

“The Act will immediately impact patients seeking abortions and imposes criminal sanctions on abortion providers. The time-sensitive nature of the procedure also weighs in favor of injunctive relief pending a preliminary injunction hearing,” concluded the judge.

The American Civil Liberties Union, who filed suit against the law along with the Center for Reproductive Rights, Planned Parenthood Federation of America, and others, celebrated the temporary restraining order.

“This is a critical win for people in Tennessee who will not lose access to their constitutional right to abortion,” said Anjali Dalal, senior staff attorney at the ACLU Reproductive Freedom Project, in a statement. 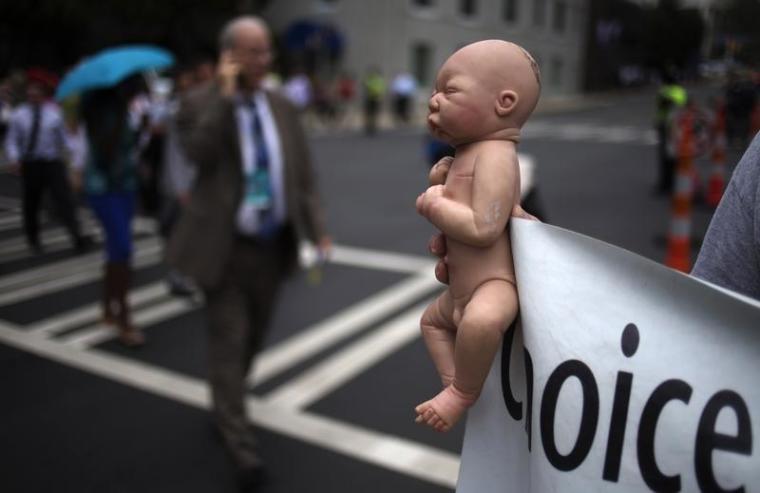 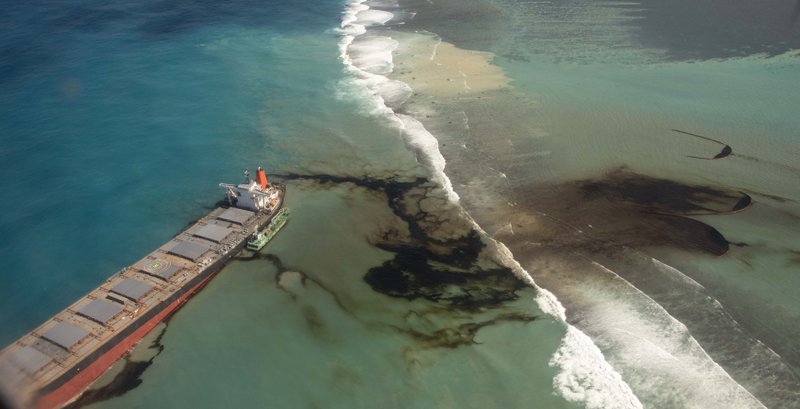